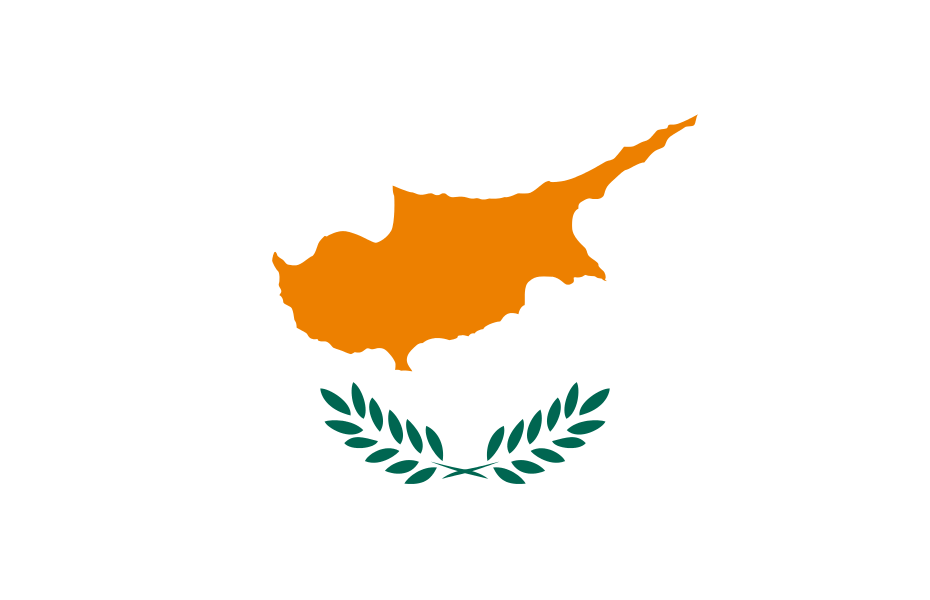 Today, Cyprus celebrates its 56th year as an independent state. Cyprus had officially gained its independence from the British rule on August 16, 1960, when the agreements for the establishment of the Republic of Cyprus were signed.

However, Independence Day was moved to October 1 after the cabinet of ministers in 1963, then made up of seven Greek Cypriots and three Turkish Cypriots, voted to move the date, so as to celebrate appropriately, with honour and the presence of an international diplomatic corps.

Peace, however, did not last as long as was hoped after the island was given its freedom, as in 1960, Cyprus signed the London-Zurich agreements, which allowed the UK, Greece, and Turkey to retain guarantor power status over the island.

The agreement was incorporated into the constitution of the island, which essentially allowed any of the three countries to intervene militarily if violence erupted between the two communities.

This led to the intercommunal violence of 1963, which was brought when President Archbishop Makarios III proposed constitutional changes, abrogating powers.

Enclaves were formed by the Turkish Cypriot community following the violence, prompting the UN to bring its peace keeping forces to the island. 1974 saw a series of events that led to the dark summer, which has left what President Anastasiades has called the ‘unacceptable status quo’.

As a military junta in Greece had taken control of Athens, a military coup was plotted against Makarios. On July 15, the coup took place, causing Makarios to flee the Presidential palace.

July 20, however, saw the first phase of the invasion, that left thousands displaced, many missing, and a wound across the island, that leaders of both the Greek Cypriot and Turkish Cypriot communities have since been trying to heal.

Turkey launched operation Attila on July 20, entering the island from Kyrenia, and seizing control of the area. On August 14, a second wave of attacks followed, this time from Famagusta, which ended in approximately 37 per cent of the island left under Turkish occupation.

Negotiations restarted in May 2015, when Mustafa Akinci was selected as Turkish Cypriot leader. President Anastasiades and Mr Akinci have been working since then to achieve convergences and bridge gaps, to bring an agreement that the people of Cyprus will accept.

A new round of intensified talks is set to start next week, as the two leaders seek to close, what the President has called the ‘open wound’. 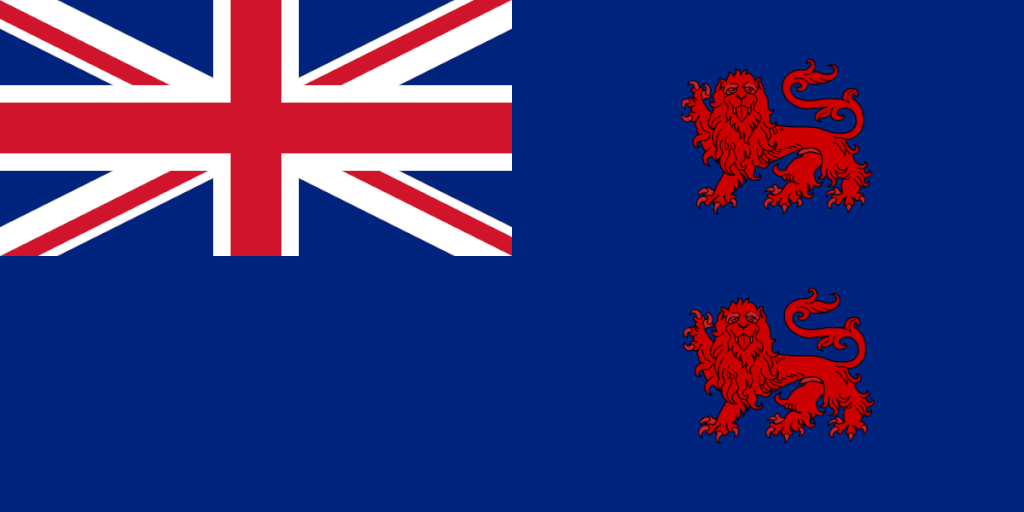 The winning design was based on a proposal by İsmet Güney, a Turkish Cypriot art teacher. The design was chosen by Makarios III, the first President of the Republic, with the consent of Fazil Küçük, the first Vice-President.

The Flag of Cyprus from 1960, deliberately EXCLUDING Red & Blue which represented the two communities. 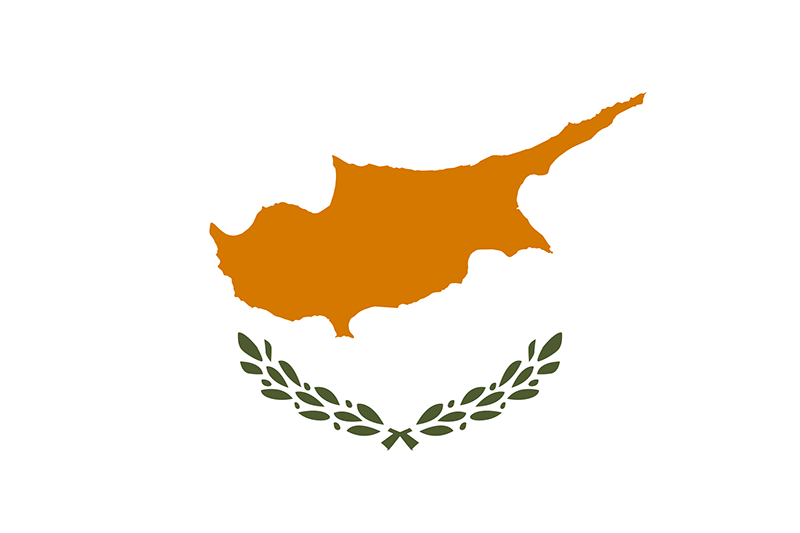 The proposed flag under the ‘Annan Plan’ which purposely INCLUDES the Red & Blue of both communities. 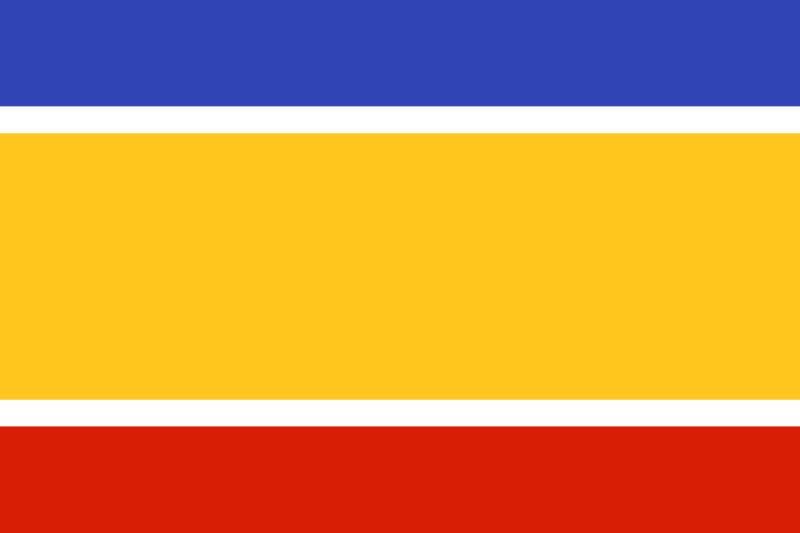