A Petition for a Sex Offender’s register in Cyprus 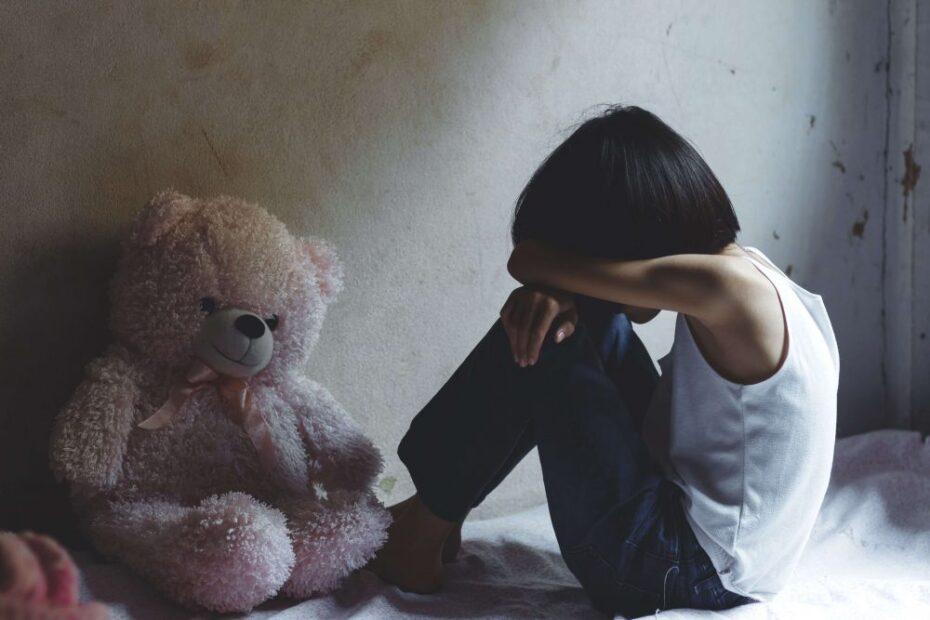 Why does Cyprus need a Sex Offender’s Register?

Tue 25Th Sep 2 boys aged 11 school Larnaca, they were led away by a cunning abductor, they were drugged and in his apartment for over 6 hours, until they were found by police asleep in his bed after being drugged! In response to this and many other offences against children, there is now a petition for a sex offender’s register in Cyprus, which has been praised, but is getting off to a slow start, the needs to change!

The civil liberties campaign group Liberty has expressed concern about the range of offences covered by the register. Derek Green, the director of the child protection organisation RWA, opposes exempting people cautioned or convicted of certain sexual offences from being placed on the register. He says it is worth monitoring those cautioned for minor sexual offences in order to see whether they repeat their behaviour.

The sex crimes consultant, who works with the police, said: “For example, if a young person cautioned for indecent exposure comes before the police or courts again while being monitored on the register, then there may well be an on-going problem there.”

Who gets told about the movements of sex offenders?

Head teachers, doctors, youth leaders, sports club managers and others, including landlords, are notified of the existence of a local sex offender on a confidential basis, but a system of general disclosure is unlikely to happen in Britain. Is that far reaching enough? Not really…..parents must have a right to know if their children are in danger of coming in to contact with a sex offender. After the abduction and murder of Sarah Payne in 2000, who was 8, her parents campaigned for the Child Sex Offender Disclosure Scheme (named Sarah’s law) which gave parents the legal right to information about registered sex offenders who may come in to contact with their children.

While in the US, parents have access to pictures and details of all registered paedophiles. This right is known as “Megan’s law”, named after seven-year-old Megan Kanka, who was found strangled near her New Jersey home six years ago. Her parents campaigned for the police to notify communities when paedophiles moved in.

In the case of the 2 boys abducted in Larnaca, it is alleged that the man had not previously  committed a sexual offence, but the lack of information in the public arena in the past week, speaks volumes, there has been TOO MUCH silence…..remember these boys were lured by him, drugged by him and found asleep in his bedroom by police who also took computers away. Even though he claimed that he was seeking to request a ransom, that does not hold water, that sounds like a lesser risk than admitting the vile truth.

Children do need to be protected at any cost and the most common first port of call for sex offenders is the internet, therefore that should be where surveillance should begin. Even if these people need to be entrapped, then so be it, better an offender who feels hard done by, than a child who has been abused! There are organisations in the UK who’s objective is to protect children from sexual abuse, for example, The Lucy Faithfull Foundation even has a confidential helpline available for anyone to report sexual abuse, or the danger of it, free and confidentially, something similar is necessary in Cyprus.

Therefore, I would urge you to sign the petition via the link below, let’s make sure that this law is brought in to practice and enforced.

Further details about the UK Sex Offender’s Register which could be a role model for Cyprus.

What is the sex offenders register?

The sex offenders register contains the details of anyone convicted, cautioned or released from prison for sexual offence against children or adults since September 1997, when it was set up. The register, which is run by the police, is not retro-active, so does not include anyone convicted before 1997. There are around 29,000 people on the register in the UK.

How do the police know where the sex offenders are?

Under the Sex Offenders Act 1997, as amended by the Sexual Offences Act 2003, all convicted sex offenders must register with the police within three days of their conviction or release from prison. This is monitored by the police, who receive notification from the courts following conviction, and both the prisons and probation service following an offender’s release into the community.

Failure to register is an offence which can carry a term of imprisonment. Registrants must inform the police within three days if they change their name or address, and disclose if they are spending seven days or more away from their home. Convicted sex offenders have to register with their local police every year.

What else does a registered offender have to do?

Those on the register are required to notify the police if they change their name or address, and are also required to reveal any plans to travel outside the UK. Again, failure to comply is an offence. The police can photograph offenders every time they register, and all forces exchange information about the movements of such offenders, with a national computerised database having been set up to facilitate this procedure.

Police forces can also apply for sex offender orders that bar offenders from certain activities and areas frequented by children. The most high-risk offenders are subject to further surveillance – which can include electronic tagging – by local multi-agency public protection panels which include police, probation, social services and other agencies. Offenders are given strict licence conditions and can be sent back to jail if they fail to cooperate.

How long do offenders remain on the register?

What checks are in place once someone is removed from the register?

An enhanced Criminal Records Bureau check, required for anyone who works with children, would flag up someone’s presence on the register, or previous convictions or cautions, to a potential employer. It would also provide “soft” intelligence about allegations and concerns – for example if the police had been called round to their house due to a report of domestic violence.

How comprehensive is the register?

The Home Office says 97% of convicted sex offenders are on the register, but some offenders deliberately pursue an itinerant lifestyle in order to avoid registration. Furthermore, there is concern that many instances of sexual abuse – particularly against children – go unreported. This is because young victims are less likely to report abuse and can feel intimidated, embarrassed or guilty, and independent witnesses are rare.

Donald Findlater, the project manager of the child protection charity Stop It Now!, said because registration depends on the sentence an offender receives some people slip through the net as they do not spend long enough in prison. This means some convicted offenders are not registered.