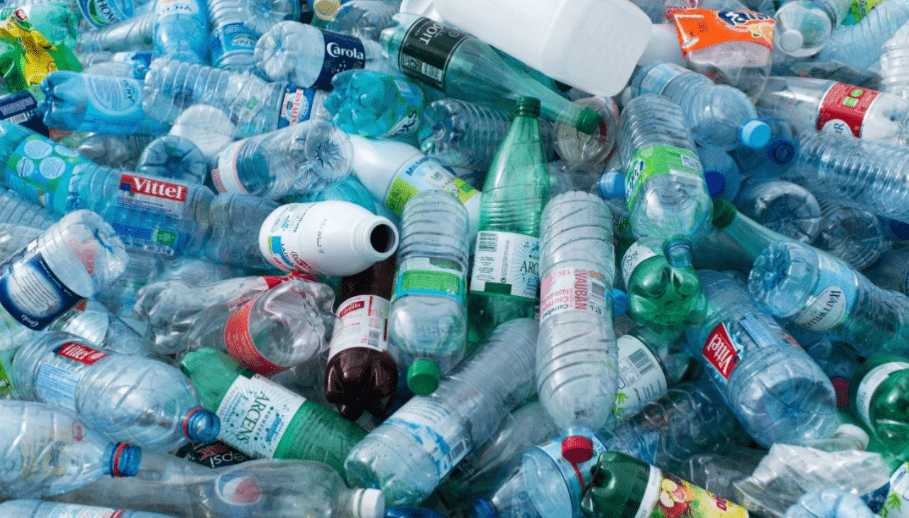 In recent years we have seeing an increasing number of environmental activists protesting, angry with the world and demanding immediate action.

Watching the last few protests, there was one thing that jumped out at me when I was watching them, they all had water in plastic bottles!

Whilst we are all aware that something needs to be done about the climate there are things that can be done immediately one of those should be to rid the world of the contamination from plastic bottles.

The last few years have seen the rise of the net-zero brigade, a badly planned aspiration for the UK to reach zero emissions by 2050, but how will that be accomplished and at what price? The rush to move to renewable energy has seen the UK become dependant on fossil fuels, when it need not have been, as we could have been entirely self-sufficient with Nuclear energy by now, but that’s another story.

In the meantime, what can we do that will have an immediate effect?

The Greta Thunberg fan club have been out in force, gathering in protest, sat around with their Veggie-Burgers, with their legs crossed, watching channel 4 and spitting venom at the lack of action about the environment, yet they are all sat their with bottles of water, that is one of the largest contributors to a crisis in our oceans, in fact, particles of plastic have now entered the food chain and have already been found in the Kidneys of humans who have eaten the fish that have digested plastic.

We could eradicate the vast majority of plastic in not time, but why is nobody addressing this?

What would be the harm in forcing all shopping malls, local authorities, leisure facilities and so on, to install water fountains within a year? In the meantime, plastic bottles could be eradicated, by being banned, or taxed to such a degree that they are no longer viable. We didn’t really have bottled water a few decades ago and everyone was fine. surely this would be a dramatic first step?

In order to improve our world, we must take tangible steps that yield instant results, rather than token gestures and excuses to make money from people.

There are so many alternatives to plastic bottles and containers, token gestures are just not having any significant effect. We need measures that will work, not just token gestures.

It seems that successive governments do very little when it comes to the crunch. I have no doubt that there are some very wealthy and powerful individuals and corporations who apply pressure behind the scenes, to place a stranglehold on any direct action but this must be stopped.

Plastic is becoming so toxic to life on earth that to neglect to act now, would be allowing a serious threat to life, of all forms, in the oceans, as well as our towns and cities. We are sleepwalking in to a catastrophe, yet we are being hoodwinked in to being angry about our emissions not falling fast enough, despite the fact that we are rapidly becoming one of the cleanest nations on earth..

If we are going to take steps to improve things, they must be real and effective, not token gestures that simply hit the poorest hardest.

There are many issues and there is not doubt that the entire world must act quickly, but we must deal with pollution that can be dealt with immediately first, not just talk about it or charge 10 pence for a shopping bag and pat ourselves on the back in self-congratulation.

We the public have the whip hand, the choice and the ability to force change, therefore we must do so, before it is too late.