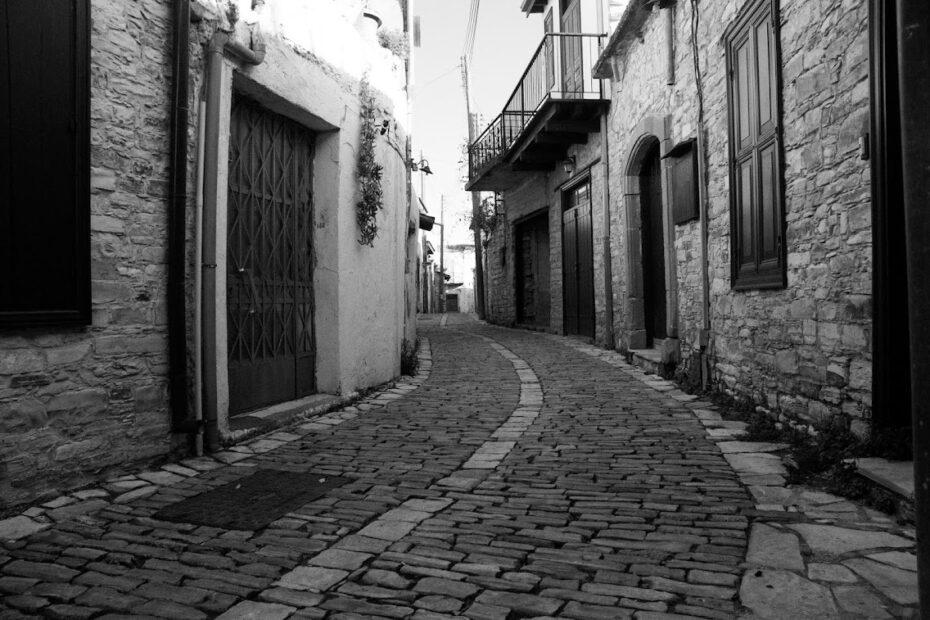 A visit to occupied Makrasyka

The village of Makrasyka(incirli), is located in the occupied part of South-west Cyprus, just north of the crossing at Pergamos.

Historical Population
Makrasyka was always an exclusively Greek Cypriot village. During the British period, the population of the village increased considerably, from 181 in 1891 to 747 in 1960.

Today the village is mainly inhabited by displaced Turkish Cypriots from villages in the Paphos district, such as Asprogia(296), Melandra(325), Anadiou(290), Mamountali(321) Kidasi(310), as well as from Avdimou(260) village in Limassol. In addition, some Turkish nationals from Adıyaman and Adana provinces in Turkey settled in the village in 1975-76. The 2006 Turkish Cypriot census puts the village’s total population at 432.