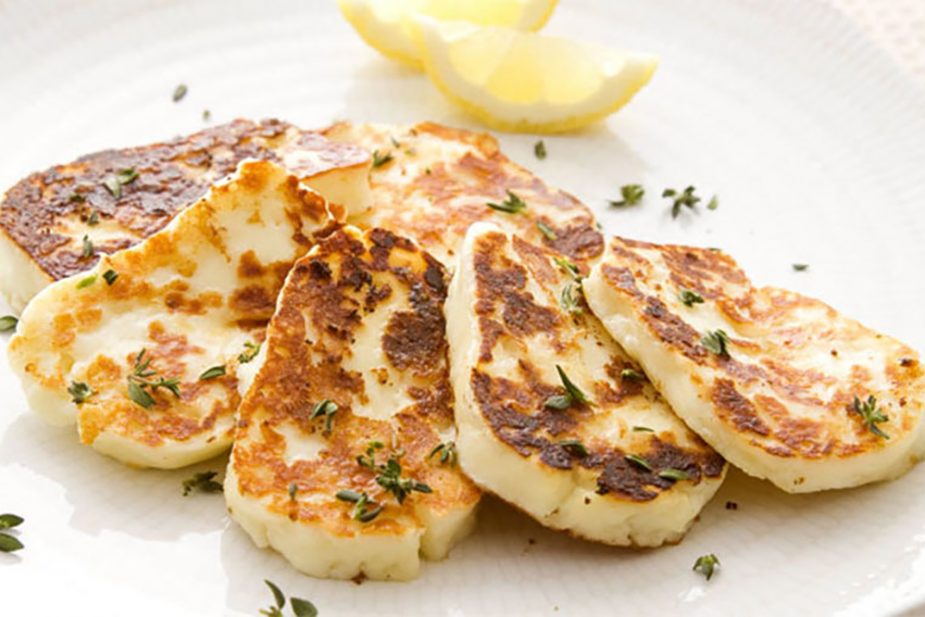 Cyprus may have definitively lost the trademark for halloumi cheese in the UK, after a British court has refused to consider a last-ditch appeal filed by Cypriot authorities. According to daily Phileleftheros, on January 22 the UK’s High Court of Justice Business and Property Courts (Chancery Division) deemed inadmissible an appeal filed by the Cypriot government which was trying to reverse a previous ruling.

The litigants were informed of the decision last Friday, the paper said. On December 19 the ministry of commerce had filed an appeal against the court’s November 28 decision, which ruled against an objection by Cyprus against the cancellation of its halloumi trademark in the UK. The trademark had earlier been revoked by the UK’s Intellectual Property Office (Ukipo).

Cyprus had applied to register the trademark on December 22, 1990 and it was registered on February 22, 2002 as “Cheese made from sheep’s and/or goat’s milk; cheese made from blends of cow’s milk.”

The subsequent loss of the trademark was due to the government’s failure to mount a challenge and dispatch the necessary paperwork within the set deadline. A disciplinary probe is underway within the commerce ministry to determine whether officials were derelict in their duties.

Following the latest development in the UK court, the government’s last option is filing for a new trademark for halloumi with Ukipo. Commenting on Monday, Akel MP Andros Kafkalias, chair of the House agriculture committee, criticised the government for “fouling up.”

“We risk not only being unable to register halloumi as a Protected Designation of Origin product but also, following the loss of the trademark in Great Britain, losing the trademark even in Cyprus. What a predicament!”

On December 22, 2017 a British-based company, John & Pascalis Ltd, filed three separate applications to invalidate or revoke the trademark. John & Pascalis Ltd is a food importers operating from North London, run by Cypriots! Their actions, albeit successful due to the incompetence of the administration in Cyprus may have far reaching consequences.  The trademark in Cyprus could now be at risk, meaning that Halloumi made elsewhere could be legally sold in Cyprus and there is NOTHING that they can do about it.

This is not just a national embarrassment, it is also clear display of the quintessential Cypriot backstabbing that is destroying Cyprus, if it has not done so already! The administration in Cyprus seems to think it can carry on with its autocratic attitude, without consequences, they are now subject to EU law and there are many issues in Cyprus that are yet to be resolved.