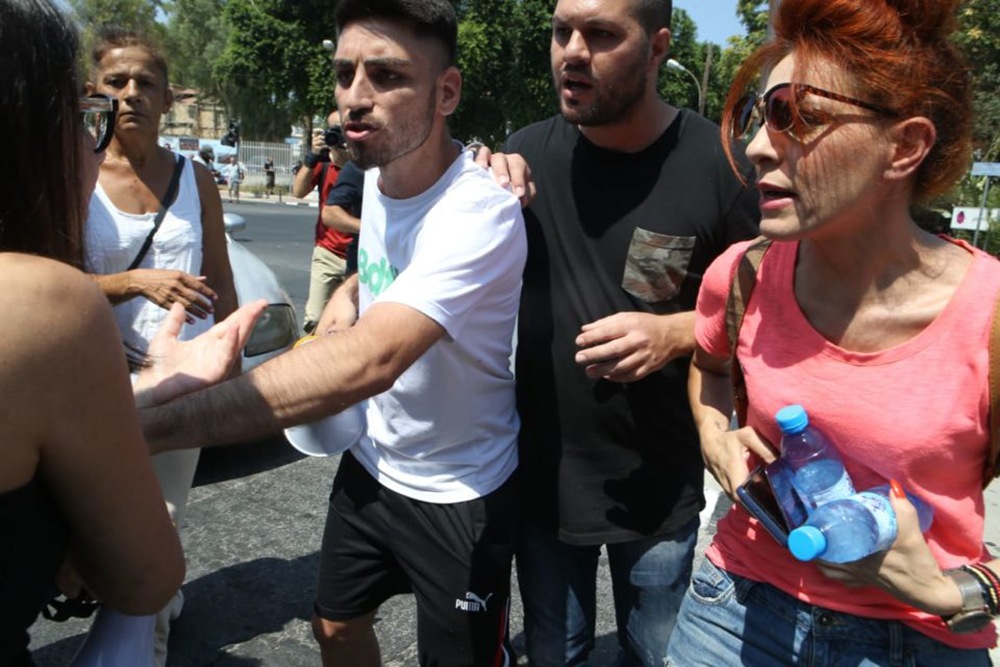 The press reports that up to 100 protesters gathered outside parliament on Friday morning while an extraordinary House plenum session was underway inside to vote on a second veto by the president on changes to the law of foreclosures which seeks to prevent changes to existing legislation.

The protesters, members of anti-foreclosures and borrowers’ associations, called on MPs not to agree to the referral of the bills.

Their concern is that any changes to the law amendment passed by the House plenum on July 12, and later  vetoed by the president, would mean losing their rights. They argued that the foreclosures framework approved a year ago in July 2018 had given banks too many weapons against borrowers and last month’s amendments redressed the balance.

The president referred the embattled bills on foreclosures that have been deemed as unconstitutional. The changes made by opposition parties on July 12, would defang the banks’ ability to recoup loans that have gone bad by making it more difficult to repossess mortgaged properties.

The loans in question were sold off for just 20% of their value, so why is Hellenic Bank and Altamira not passing this on to the borrower?

The loans in question were sold off for 20% of their value to, Hellenic and Altamira asset management. Before passing judgement we need to take on board the fact that most of these loans were found to have been either illegal or in breach of banking laws in the first place.

The Banks have instigated a stranglehold on innocent people be firstly refusing to transparent in their policies, refusing to negotiate with people on the loans themselves and most importantly, subjecting people to outrageous overcharges that are nearly always wiped out when the borrower has the means to contest them through the courts.

This brings me to the second point, the banks were obviously, not only in full support of the changes to the legal defence fee structure, but they were actually lobbying for it. this has resulting in a massive up-scaling of court fees for people just to respond to court action, making it even hard for innocent people to force the banks to account for their actions in a court. For example, a case involving a sum of between €100,00 and €500,000 will cost €2,250.00 JUST TO RESPOND.

It would have been more prudent for the Banks and Altamira to simply offer restructured loans at a little higher than they were sold for, say 30% as proposed by the MP Kostas Efstathiou before parliament this week.