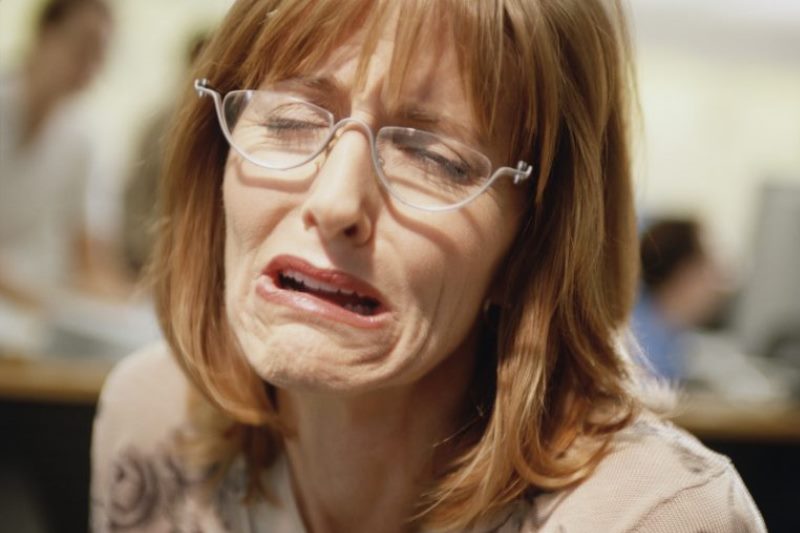 It is without doubt, that we are in a climate of UNPRECEDENTED CULTURAL NARCISSISM, as stated very articulately as always by Paul Joseph Watson, the staged emotional outpouring of reality TV which has nothing to do with reality is just the thin end of the wedge.

Looking around social media, it become apparent that people are not just posting to interact with friends or to make new friends, they are posting for a response, for admiration and to be humoured. We frequently hear about people posting photos and then removing them if they do not get enough ‘likes’ which is a clear sign of the emotional immaturity that has been nurtured in recent years.

We are now living in the greatest climate ever for most people, never in the history of humanity have so many people had so many opportunities and such a high quality of life, (many do not of course) but it seems that those in the most privileged of positions, are the ones who are most emotionally and psychologically imbalanced.

Is this all by chance? No, I do not believe that it is, I fervently believe that this is all part of a greater agenda to misdirect society, to occupy an increasing proportion of the population with triviality, with the aim of avoiding them taking note of reality.