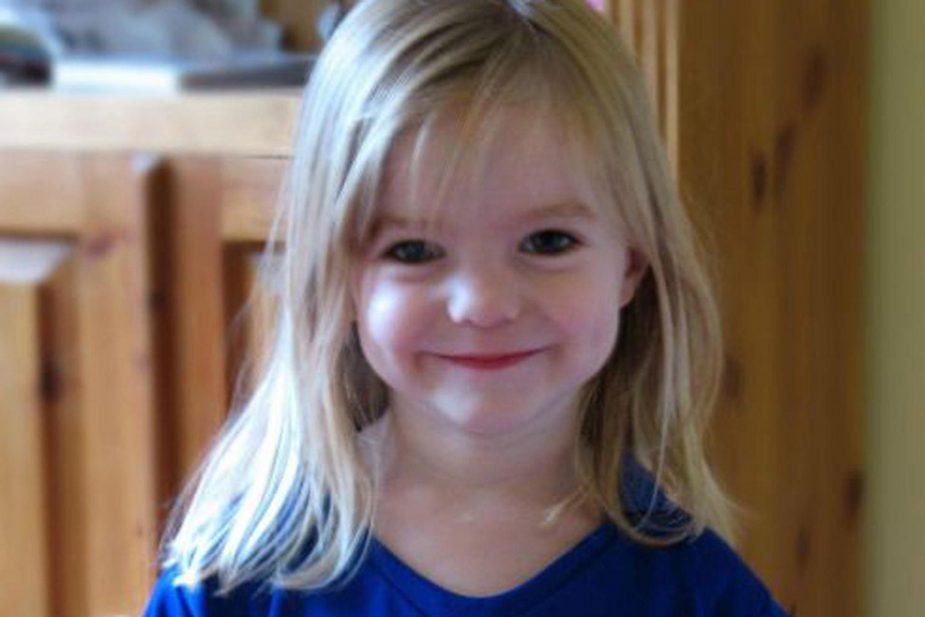 NO REQUEST MADE Madeleine McCann probe blow as Home Office DENIES police have requested more cash to hunt for missing girl as funding running out. The government said it’s received no formal request for more funding in the search for Maddie, who disappeared on a family holiday to Portugal in 2007

THE search for Madeleine McCann has been dealt a huge blow after the Home Office denied cops have asked for more money to continue their investigation. It will come as a bitter disappointment to parents Kate and Gerry McCann who have never given up hope that Maddie, who disappeared on a family holiday in Portugal in 2007, is still alive.

Madeleine McCann disappeared more than a decade ago while her family was on holidays in Portugal. The Met Police said earlier this week it was ‘in dialogue’ with the Home Office over more funding to carry on the 11-year hunt – which has cost £11million to date. But the Home Office today told The Sun Online no formal request has been made.

A spokesman said: “To date no request has been received from the Metropolitan Police Service to extend funding for Operation Grange beyond the end of September 2018.”

Time is running out as cash for the search is expected to dry up in just over a fortnight. Despite a thorough search spanning several countries, there has been no significant clues as to what could have happened to Maddie. Her parents Kate and Gerry have maintained their daughter is still alive and are now fighting for more funding as they fear the investigation could be shut down in the face of police cuts.

Parents Kate and Gerry have continually appealed for information around the whereabouts for their daughter. Maddie would now be a teenager and this computer generated image suggests what she might have looked life. However, detectives believe they they can crack the case.

A Metropolitan Police spokesman told the Star: “The investigation continues and we are in dialogue with the Home Office over more funding.”

At the time, the Home Office said it had yet received a formal request for further cash, but a bid would be “carefully considered”.

A source close to the family said the McCann’s have “no idea” if the search will end or carry on. They told MailOnline: “It is a daunting prospect they face once more.”

“Kate and Gerry are grateful to the Metropolitan Police for everything they have done over the years and hope of course that the inquiry into their daughter’s abduction will continue if more funds are requested and made available.”

It comes after it was revealed detectives involved in the case have been secretly visiting Portugal in the past year. Five return flights were booked to the country, where the toddler from Leicestershire disappeared in 2007, Met Police documents revealed. Officers have also poured through 40,000 documents filed by Portuguese officials who have been involved in the investigation.