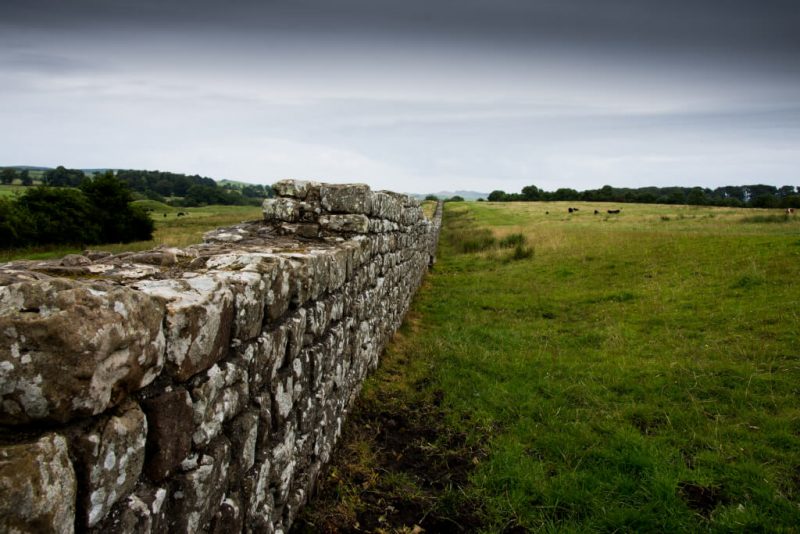 Hadrian’s Wall (Latin: Vallum Aelium), also called the Roman Wall, begun in 122 AD in the reign of the emperor Hadrian. It ran from the banks of the River Tyne near the North Sea to the Solway Firth on the Irish Sea, and was the northern limit of the Roman Empire. 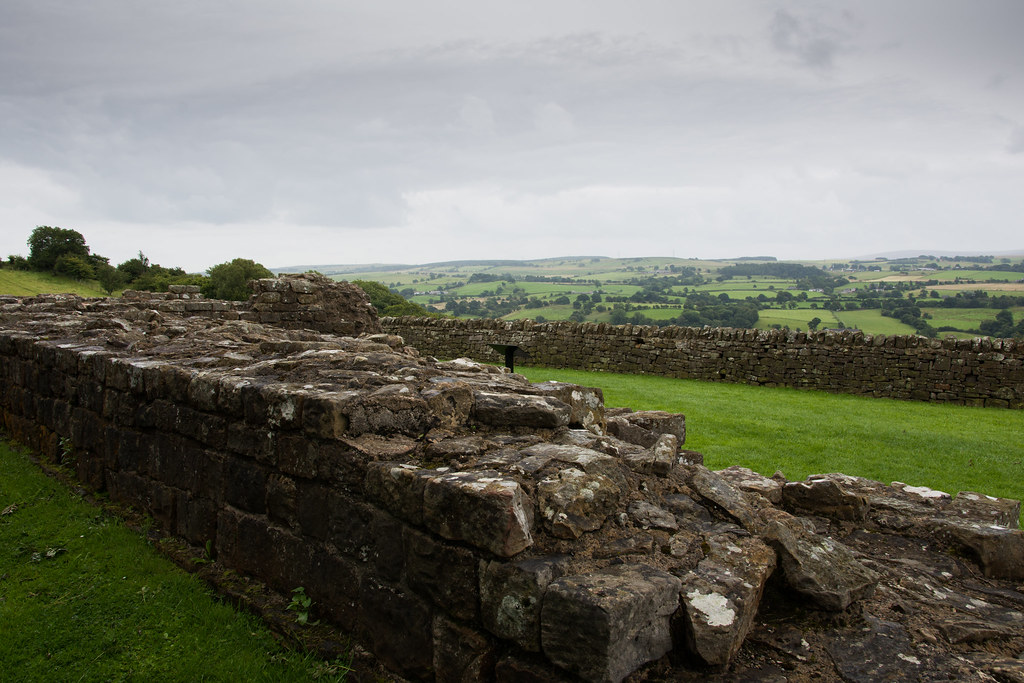 It had a stone base and a stone wall. There were milecastles with two turrets in between. There was a fort about every five Roman miles. From north to south, the wall comprised a ditch, wall, military way and vallum, another ditch with adjoining mounds. It is thought the milecastles were staffed with static garrisons, whereas the forts had fighting garrisons of infantry and cavalry. In addition to the wall’s defensive military role, its gates may have been customs posts.

A significant portion of the wall still stands and can be followed on foot along the adjoining Hadrian’s Wall Path. It is the most popular tourist attraction in Northern England and was designated as a UNESCO World Heritage Site in 1987 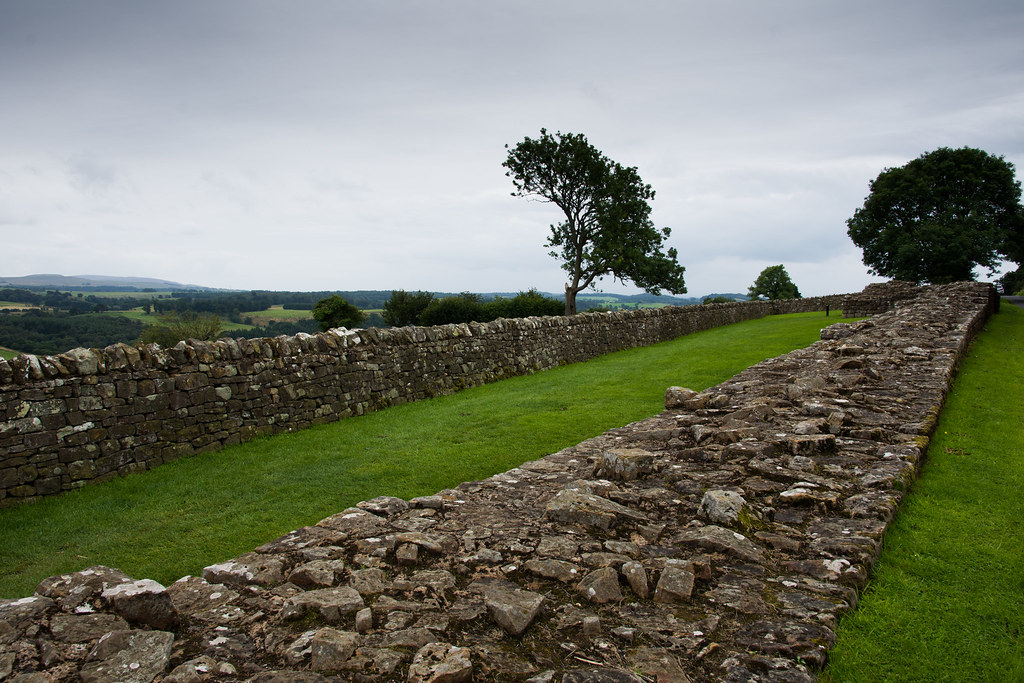 Driving up the M6, I left at junction 43 and took the A69. The first section of the wall is just a few miles away. The actual location is signposted and easily found.

After that, I drove another few miles, also signposted, to Hadrian’s Wall & Housesteads Roman Fort. This is the location of a significant Roman fort along with further sections of the wall.

On arrival at the Fort, there is a car park and the fee is refunded against the entrance fee at the Fort. It’s not a massive site, but it is very interesting and definitely worth a look, especially if you are on your way past Carlisle anyway. It will only take a couple of hours to get there and look round.

One of the most interesting facts about the wall, is its actual demise, it was not destroyed by earthquake, or war, or explosion, like many other ancient structures, it was actualy plundered.

The wall was a perfect supply of precut stone, that was gradually removed and used to build churches and many other buildings in the area. In fact, those with a keen eye may actually spot individual stones used in other buildings that still have Roman numerals on them. 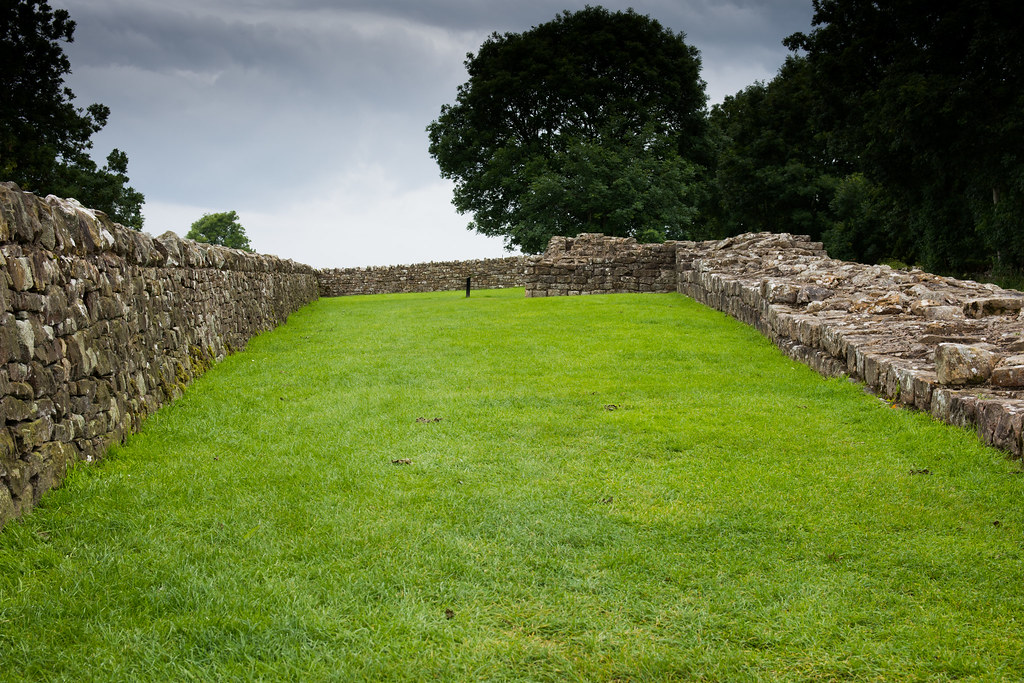 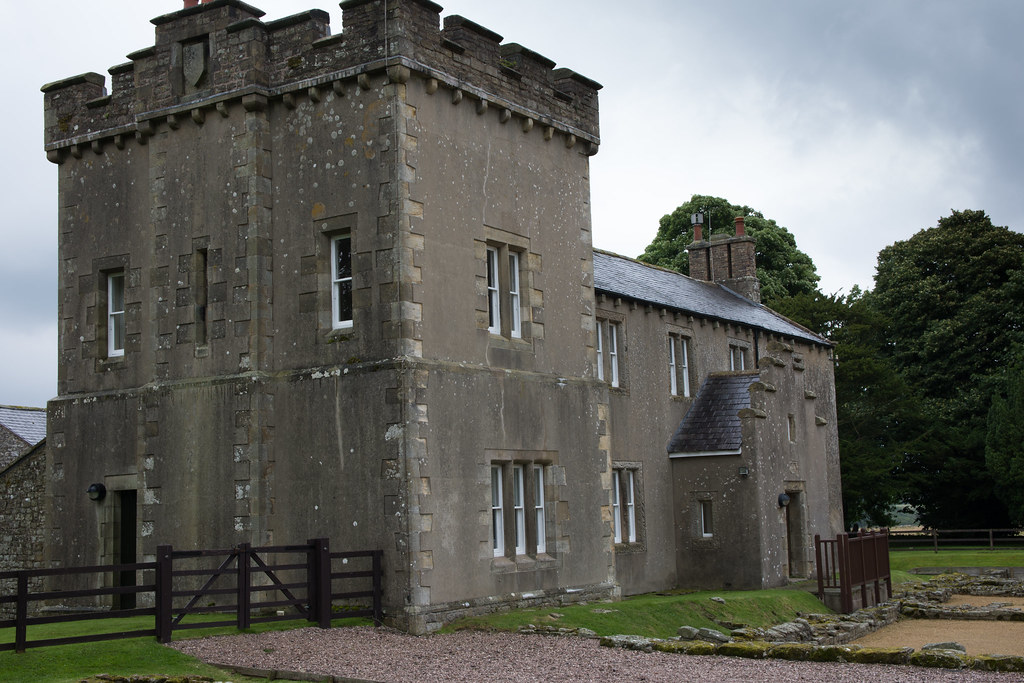 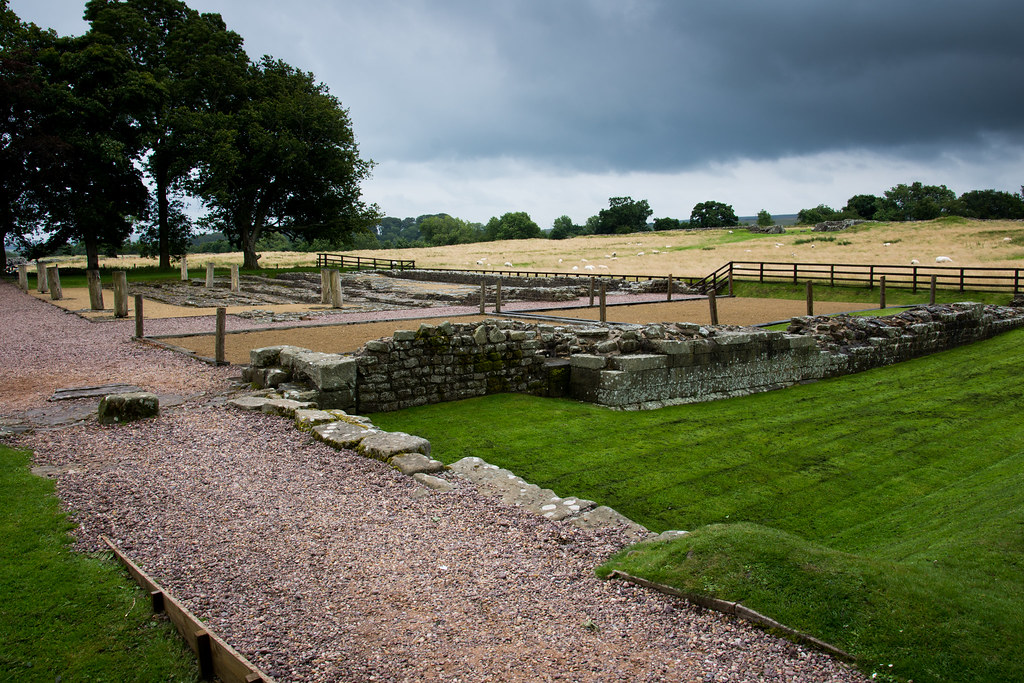 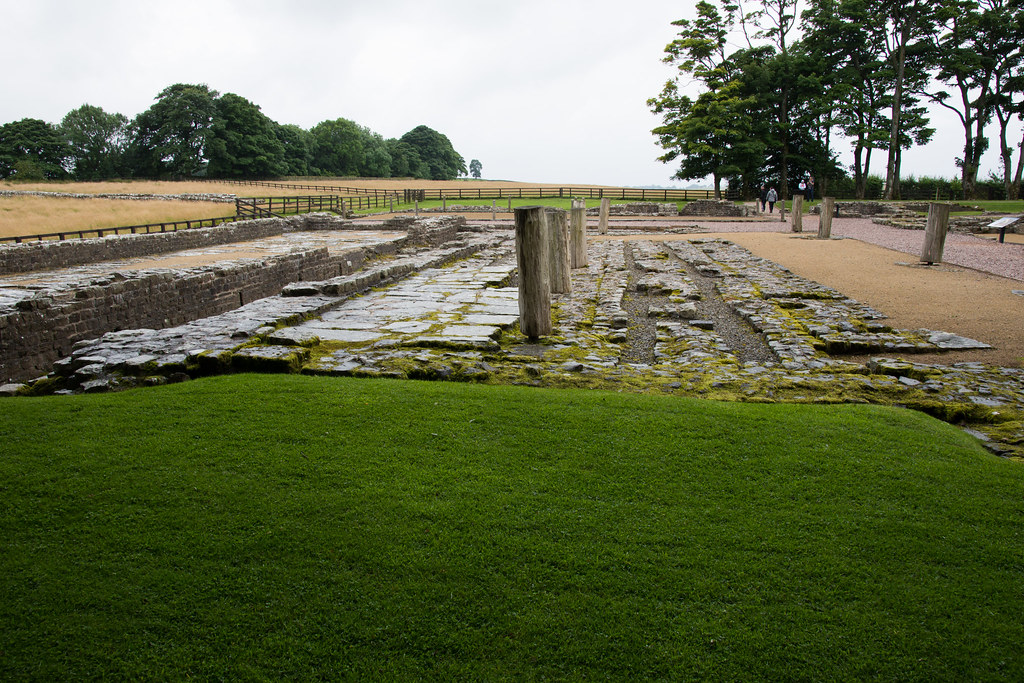 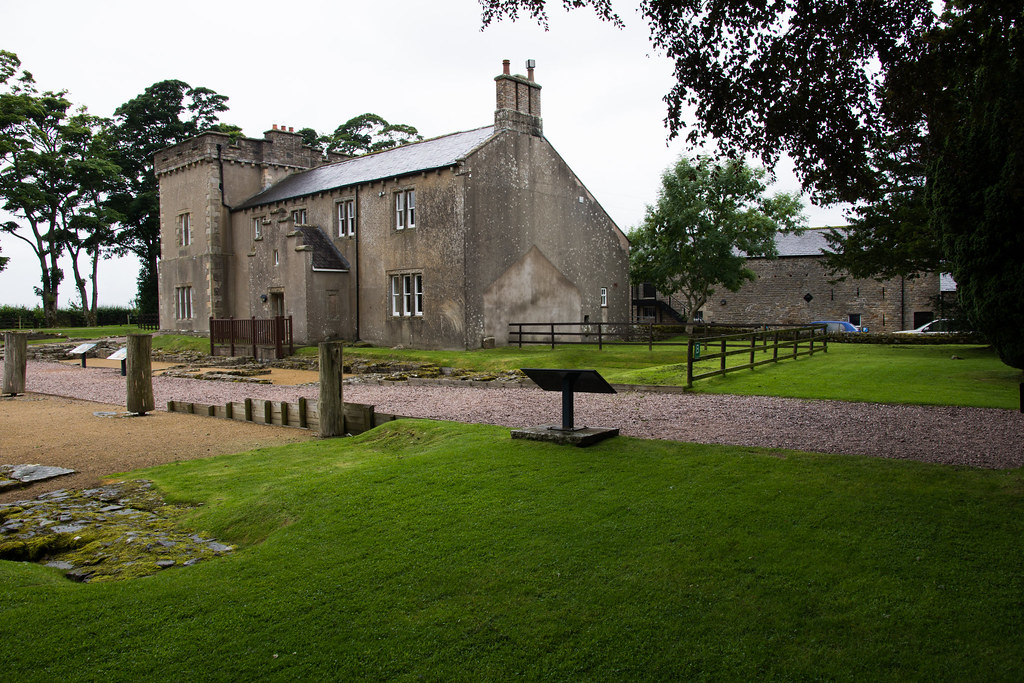