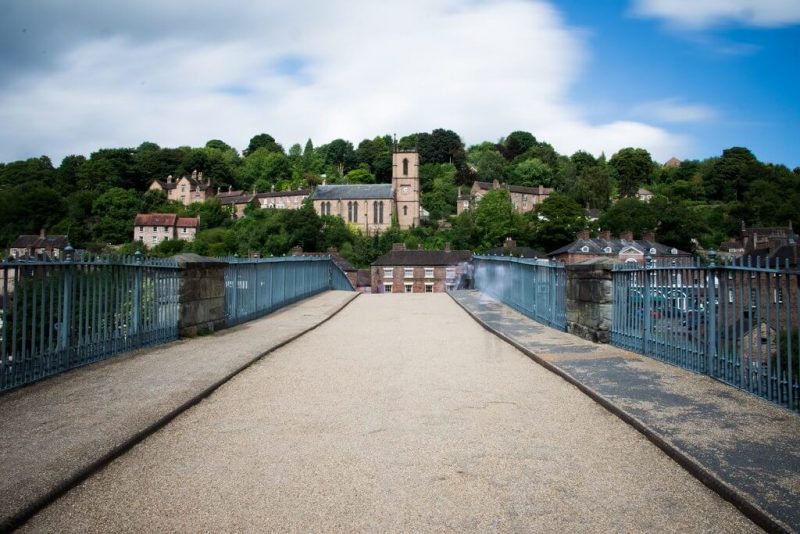 Ironbridge is a village on the river Severn, that is a major part of the industrial revolution. It was here that advances in producing Iron by smelting with Coke began, a technique that allowed much purer and stronger Iron to be produced.

There was one problem though, while the Foundry’s were on one side of the river, most of the people lived on the other side and the river Severn was just that bit too wide for a traditional stone arch bridge.

The builder, Abraham Darby III constructed the bridge using the design of Thomas Farnolls Pritchard, using the latest, purer and much stronger Iron, they were able to construct the first Iron bridge anywhere.

This was the first of three bridges, along with the Menai bridge and the Clifton suspension bridge, that paved the way for the later structures that were constructed around the world, making this a very unique historical masterpiece.

This is definitely worth a visit. 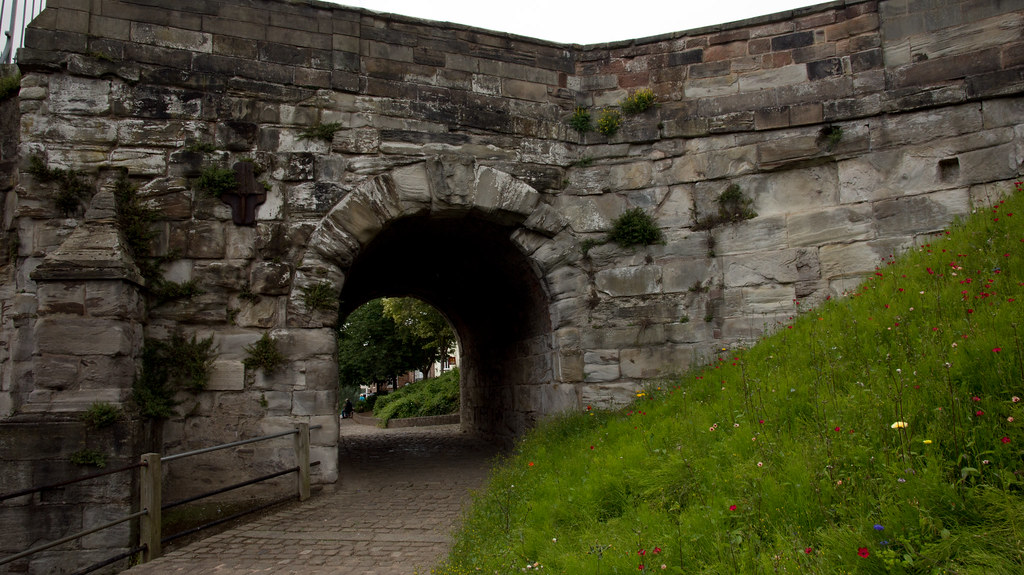 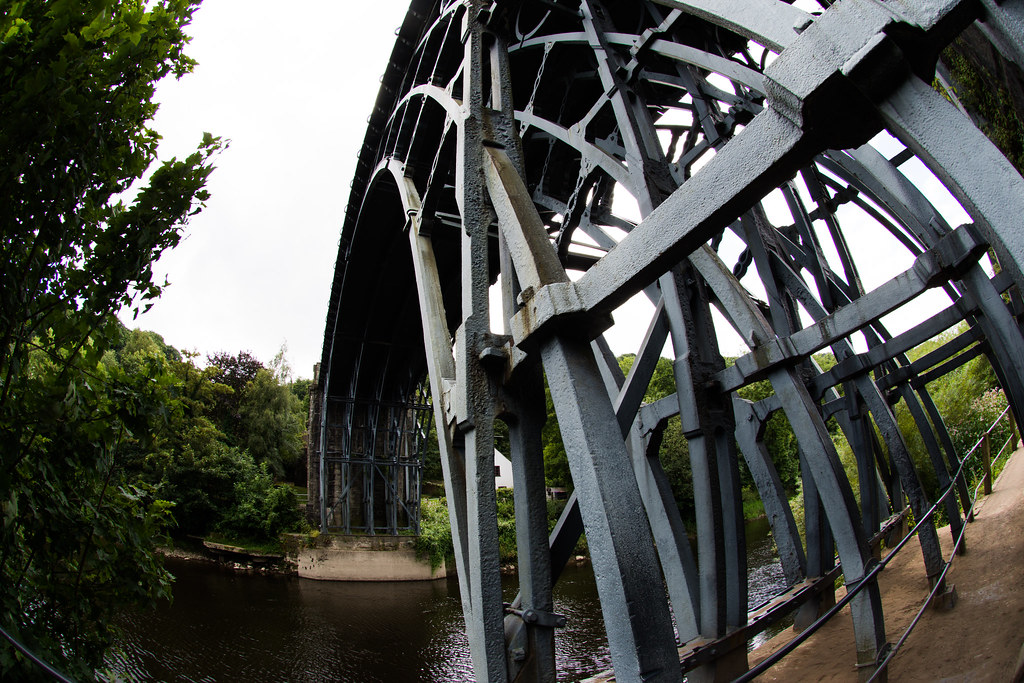 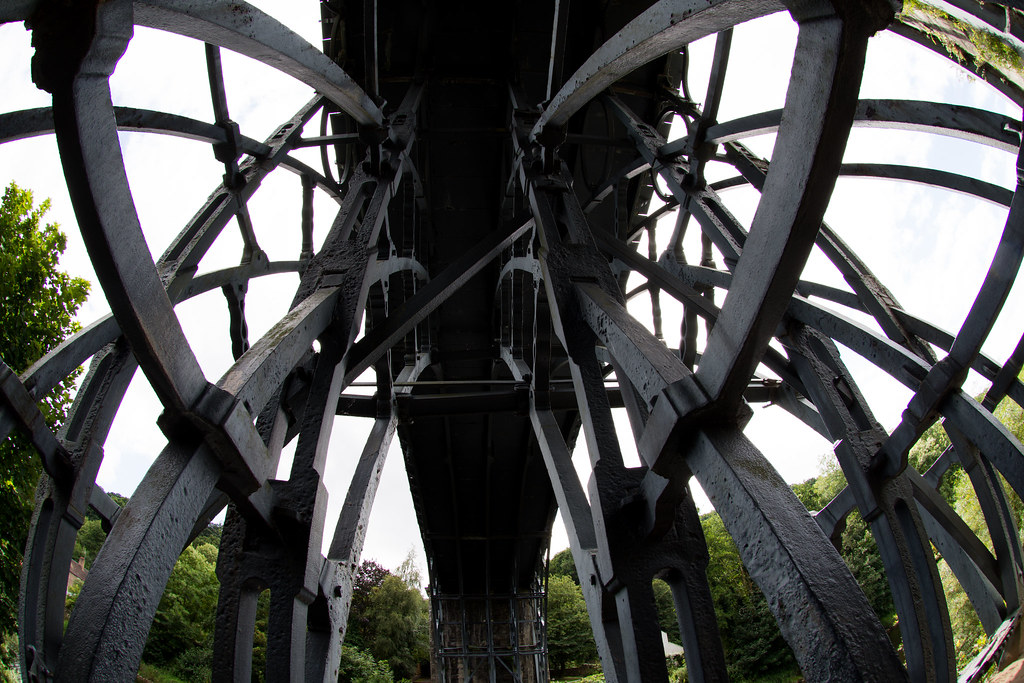 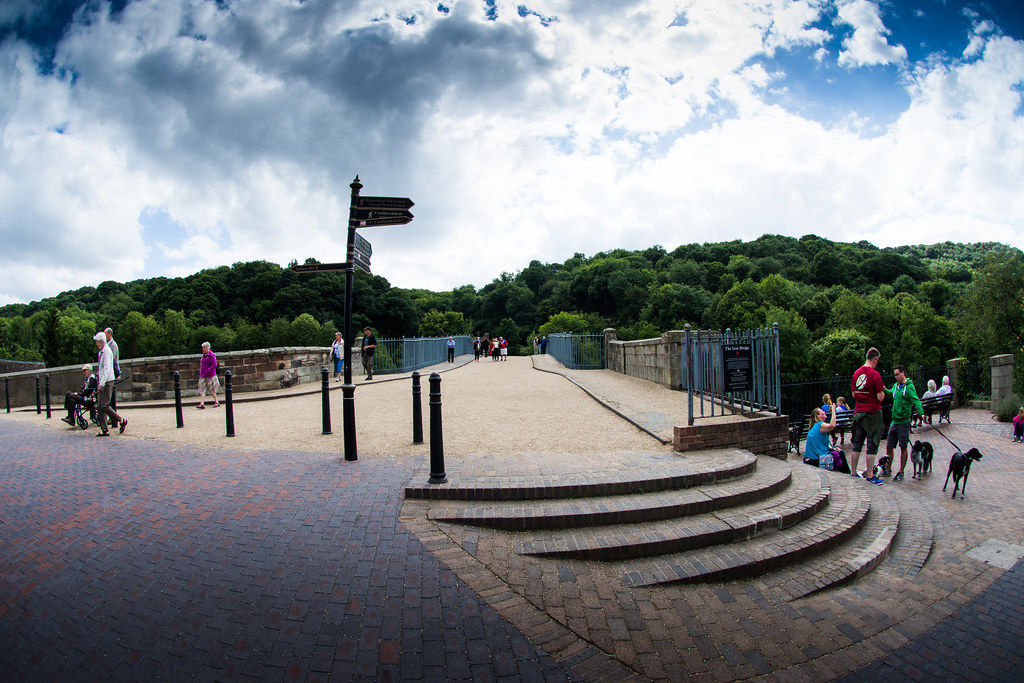 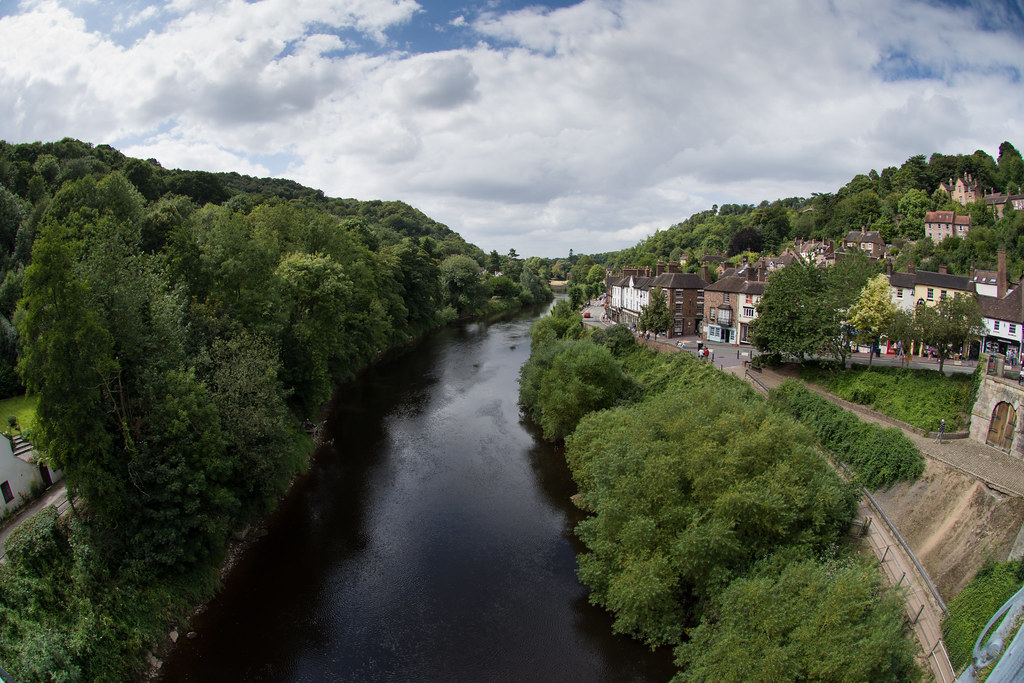