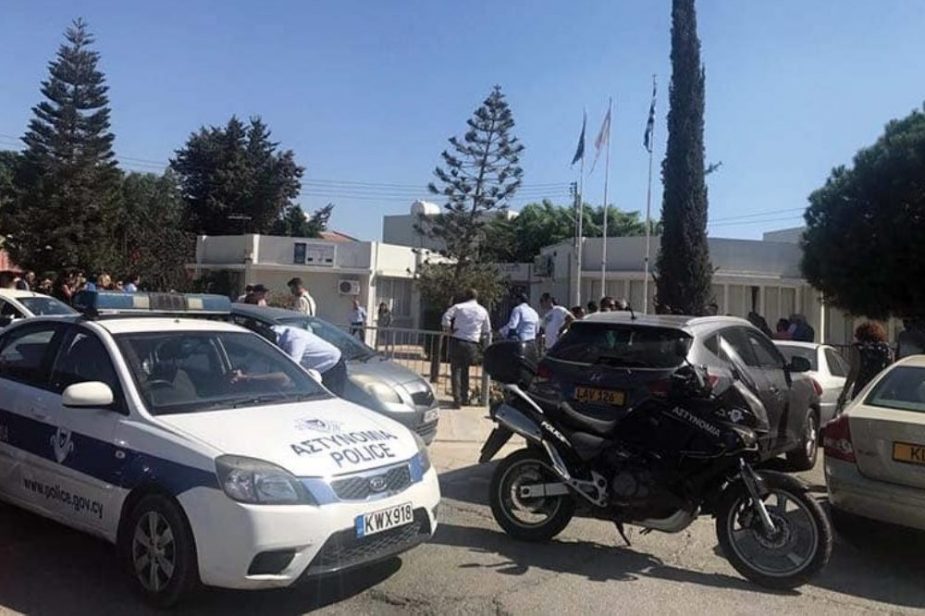 The man who admitted kidnapping two boys from their Larnaca primary school in September pleaded guilty on Wednesday to two charges of giving them sedatives. Giorgos Nicolaou, 35, alias George, had pleaded guilty to kidnapping the boys back in November last year but denied administering Lorazepam to either of them.

On Wednesday, Nicolaou changed his plea and the court adjourned until February 1 when prosecutors will present the case. The court also instructed the welfare office to prepare a report on the defendant’s conditions.

He will remain in custody until then.

Nicolaou was arrested at his flat in the Kamares area of Larnaca around seven hours after the boys went missing from school early in the morning on September 25. He had pretended to be a new teacher at the school and asked a group of boys for help to carry some books. The two boys, who were friends, volunteered and apparently followed him to his flat.

The children were found unharmed but dazed and confused at around 3pm. It later emerged that they had been given sedatives in lemonade to keep them quiet. Police said they found nothing incriminating on a computer found at the suspect’s flat. The ease with which the defendant managed to take the boys sparked a big debate about security, prompting authorities to announced strict measures, including high fences and guards.

This is a clear indication firstly of Police negligence, there is NO WAY that a paedophile gets to middle age without being known to the police. I am convinced and the evidence of my research indicates that he was not only known to the police, but they were also aware that he had made two previous attempts to abduct children in the preceding few days.

Due to their negligence, these boys were in the clutches of this monster for seven or eight hours! This report states that the children were unharmed, really? They were sedated, in his bed, one was released from hospital the next day, and the other was kept for a few more days…….why?

There is no sex offender’s register in Cyprus, no equivalent of Sarah’s law, too much negligence, too much is covered up and too many people get away with too much………this incident should be consider a matter of NATIONAL SHAME!