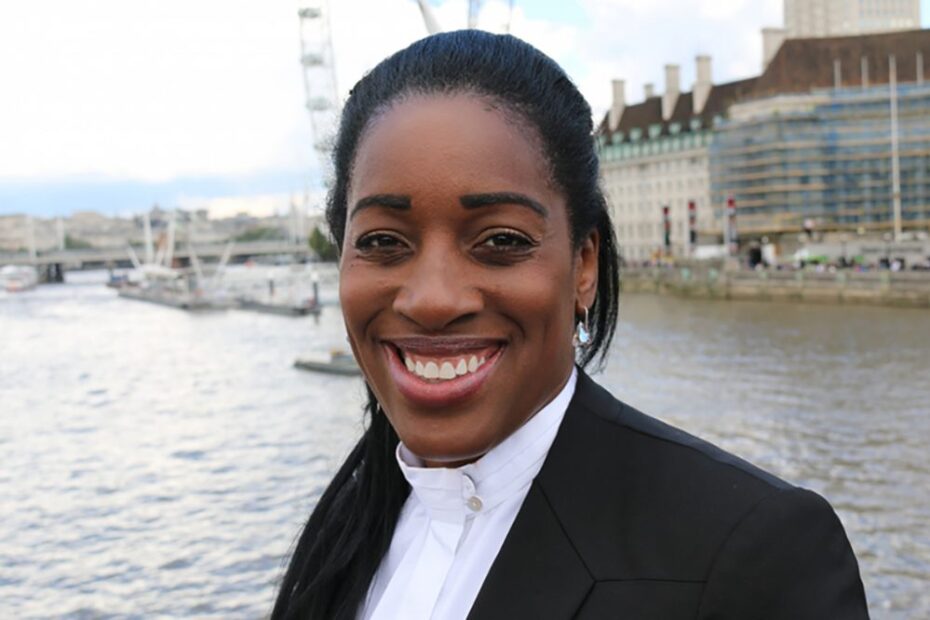 Kate Osamor lives in a £750,000 council house along with her son Ishmael, He is a former councillor who resigned after being convicted of drugs offences.
She earns £77,379 as an MP while he earns £43,835 as her Chief of Staff. Ms Osamor tweeted over Christmas that she is proud to be in a council house

The council house is in Haringey, where there are 10,000 families waiting for a home. Miss Osamor, 50, continues to live there despite earning a salary of £77,379 plus expenses. Her son Ishmael earns up to £43,835 as his mother’s chief of staff.

Is this really the state of affairs now? Positive discrimination gone mad! When did this country decide to get on its knees and overlook so much wrongdoing just because the person concerned is a minority. It seems that the bias against White people in the UK has reached an alarming level that will surely result in a backlash at some point.

People cannot be allowed to blatantly take advantage and arrogantly flaunt their actions in the faces of people who are now at a clear and distinct disadvantage just because they ARE NOT a minority.