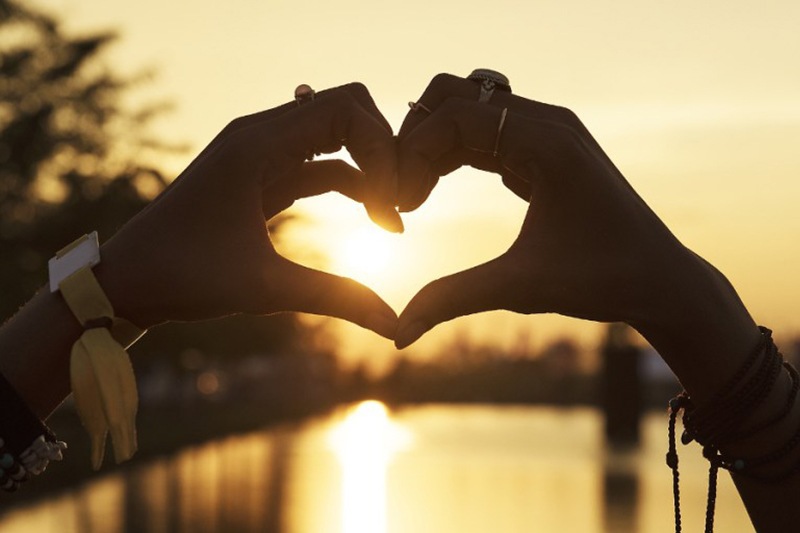 According to Urban Dictionary:

Lifeboat Relationship
Noun,
A side relationship created before the end of a relationship that the cheater transitions to after the break up.

Is this strictly true? Well, not really,  passenger in a lifeboat relationship may in reality not be cheating, that is their relationship with their previous partner may have ended, but they are not over it. I have always said, that in emotional terms, you are still in a relationship with someone until you have let go, even if they are not around, so although no act of deceit is being perpetrated, the ‘lifeboat passenger’ is left on an emotional desert island, they are stranded and unable to make it on their own, they need rescuing.
This is where the lifeboat relationship becomes a useful, albeit frequently unplanned stepping stone to emotional recovery. When we are hurt, we can all seek consolation from friends, both new and old, as we are very much life a leaf in the wind.
However, these relationships are often, not founded in the normal way. because the passenger has not been drawn to the lifeboat because they find them attractive, or because they want to be with them, they are drawn to the feeling of compassion, sympathy, understanding and last but not least, a very accommodating listener.
For those very reasons, the ‘Cheaters and the Beaters’ are never lifeboats, because they are the ones who leave their partners emotionally destitute, they do no have compassion and they have no time for sympathy, but sadly, for reasons that may be primitive, yet still subconsciously relevant after so much evolution, the victims are still drawn to them.
So how does this lifeboat relationship progress?
In the first instance, it can begin with a few jokes, some laughter, a feeling of making the passenger forget their problems, therefore, they may temporarily feel a little better. As time goes by, the passenger feels safe and secure whenever they make contact with the lifeboat, they need their daily fix of sympathy and reassurance. The interaction may be purely platonic, messages, phone calls and the odd coffee, it could even become sexual, but even then, it is not always a mutual display of emotional expression. It is often a situation of two opposing halves, for one, it is about wanting to be the love of the other’s life, yet for the other, it is about FORGETTING the love of their life.
Relationships founded on quicksand rarely succeed
As time goes by, the dynamics of these relationships can change, as the lifeboat becomes increasingly emotionally involved and the passenger becomes increasingly emotionally free. This become more profound as the lifeboat is taking the passenger closer to ‘Dry Land’ or what is actually, emotional recovery.
As this happens, the passenger invariably begins to view the lifeboat in a different way, they gradually become the person they want around, but do not necessarily want to be with. As the process continues, the lifeboat will reach dry land at some point and the passenger has reached a point of emotional recovery, so they jump off and more often than not, they head straight for the ‘Beaters and the Cheaters’ who put them there in the first place.
So what becomes of the lifeboat?
The lifeboat is now left empty, used and abused, sometimes they may continue to offer kindness and support in a form of blind hope, sometimes they may accept reality and endeavour to walk away, but there is one problem here, the passenger may have not completely recovered, they only perceive that they have thanks to the support of the lifeboat and when it seems that the lifeboat is about to leave, the passenger can often play on their feelings so that they will stay, they are the passenger’s support, their strength, confidant and their feel better fix.
By their very nature, the lifeboats are kind, caring, sincere and emotional, otherwise they would have never been in that position in the first place. so sadly the effect of this drain on their emotions can b very destructive and very painful, because the longer they are used, the more they have given and the harder it is to turn their back on the passenger.
Sadly, the true reality is that the passengers will continue to ‘Island hop’ jumping from one lifeboat to another, each time, they leave a trail of hurt and damage behind them, yet each time they will also be drawn to the very situation that they previously ran from, so the cycle continues.
How can the lifeboat recover?
The only way to recover is to take stock of reality, to admit that you have been a lifeboat, if only to yourself and to WALK AWAY! Once you have left the passenger stranded, they will inevitably find another lifeboat, but they will also have no choice but to set you free, which you must do, or you will remain at the mercy of another person’s needs. The true foundations of a relationship are based on being wanted………not needed!
0 0 votes
Article Rating