Loneliness a generation in isolation 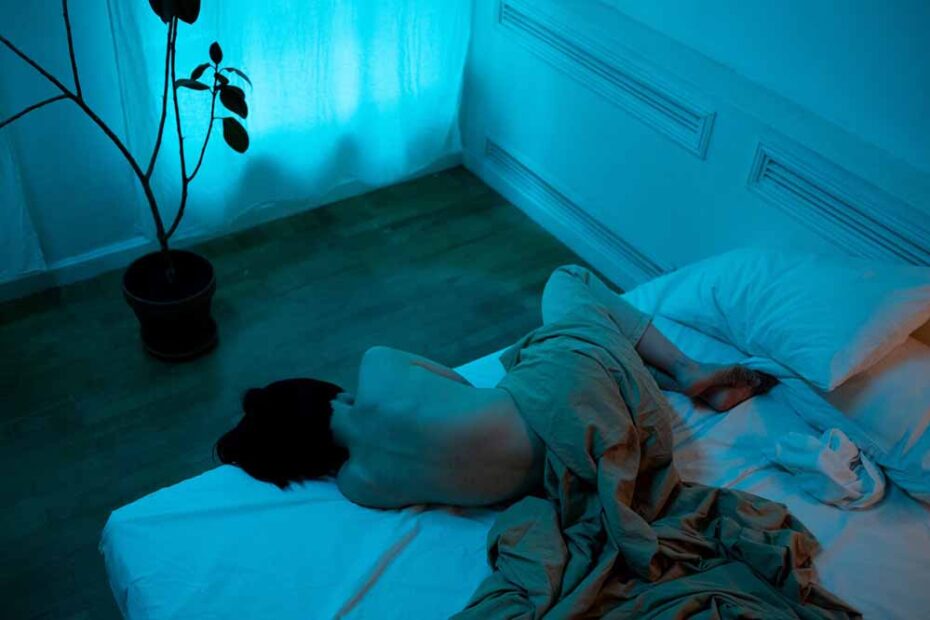 Loneliness a generation in isolation

A fifth of under-35s say they have one or no close friends, three times as many as a decade ago, according to research by think-tank Onward. Millennials, those born from the 1980s to early 1990s, are also far less likely to chat to neighbours or join in group activities than previous generations.

The proportion of under-35s who say they have one or no close friends has tripled from 7 per cent to 21 per cent over the past decade. And only 40 per cent said they had at least four close friends in 2021, down from 64 per cent in 2011/12.

Over the last decade or so, younger people have increasingly began living virtual lives, in a virtual world with virtual friends, but what has caused this?

On the 1st of July 2007, smoking was banned indoors in all public places, a wise move you may think, let’s all be healthy, if cigarettes don’t kill us, then we will live to be 100+ or will we.

I find the notion of the ‘health freaks’ quite amusing, with their health drinks, their masks and their condescendingly screwed up faces at the prospect of any encounter with anything that may pollute their temple of a body. I have this vision of them laying in a hospital bed in a few decades with a confused look upon their face, when they find that they are dying from absolutely NOTHING!

This may be a flippant attitude, but there comes a time when we must be a little more pragmatic about the cycle of life, it is our mortality that makes life so special. If we all knew that we would live to be 200, life would be so grim, that we would be literally begging to meet our end. Perhaps the notion of ever extending mortality is becoming our downfall, as a society, we are becoming so focussed on the duration of our lives, that we are completely forgetting the quality of our lives, which is far more important.

Now back to the Pubs, I consider the 1st of July 2007 to be the beginning of a new social structure, a new society that has capitulated to the will of the political classes, who have completely dominated every aspect of our lives, in most cases with our consent and willing participation. what happened when this law was brought in to practice? The volume of people visiting pubs fell dramatically, people increasingly began to tire of going to a pub and sitting at a table alone, while their friends went out for a smoke.

2007 was another milestone, as Facebook was first thrown open to the public on the 26th September 2006, but it was in 2007 that Facebook really began to take hold of the masses. Such a strange coincidence, that life based around pubs, where people could talk to each other, face-to-face, was made untenable just as the most successful social media platform in the world was about to take a stranglehold, where people increasingly begun to speak to each other online instead, where Facebook could monitor every single word they say.

Facebook was rapidly followed by Instagram and many other platforms, once again, we began to the witness the evolution of the pseudo-lives, were people were going to extraordinary lengths to present their wonderful and larger than life virtual-lives to the world. As time went by, society increasing began to compare itself to these illusions, making people feel that they were not really happy, not successful, not achieving and somehow missing out.

Add to this the fact that this was in parallel to a massive woke movement that has seen society withdraw for fear of offending. Next time you are out, scan the room and take notice that people do not approach each other any more, the art of socialising is dying and with it our entire social structure.

Take a look at most under 25s, they struggle to look you in the eye when you speak to them, they cannot immerse in conversation, but rather confine themselves to a series of remarks, as thought they are text-messaging with their mouths. As Facebook goes to greater and greater lengths to manipulate us, it is polarising us and nurturing what I call ‘The Messianic Syndrome’ where Facebook increasingly presents us with content that fits in with our opinions, further re-enforcing them, making us totally convinced that our opinion is right and anyone who dare to disagree is an idiot.

The cycle of withdrawal and isolation was already accelerating, then along came the Pandemic. Oh my, what a wonderful opportunity to manipulate the population en-mass! A team of ‘Brain-Surgeons’ were put in charge of terrifying us with predictions of Armageddon, Facebook was exercising control of the narrative, by blocking any contradictory arguments to the official line, but it appears that they went to far and they are now desperately trying to reverse the damage, but so far, they have been unsuccessful.

We now have an entire generation who is not conforming, they may have achieved their goal of ‘monitored interaction’ but society is paying a heavy price as they have lost the will to achieve, they have lost the will to work, to socialise and to have children. fortunately the Government is taking steps to maintain our population, by permitting boat-loads of immigrants to arrive, in an effort to reverse the decline in births and keep the UK well stocked with fertile young men, although I’m not sure how that will go.

The greatest tragedy of all, is that we are inherently social creatures, there is a difference between wanting space, solitude or just the lack of any distractions and the complete inability to socialise. I am happy to spend days without seeing a soul, immersed in my work and my writing, but when I choose to socialise, I am able to. That is completely different to the total lack of social skills, exacerbated by the pandemic, social media and the woke culture, which has struck fear in to the young, discouraging them from engaging in conversation with strangers. The difference being, that one is a ‘Grumpy Old Git’ and the other is little more than an ‘Isolated, Insecure, socially inept’ catastrophe.

Is this an exaggeration?

What would you think if someone were to walk around your town centre saying ‘Hello’ to everyone? At some point, someone would make a complaint, guaranteed!

It was not long a go, when young men would think of any number of ridiculous corny remarks, just to approach a young lady and speak to her, but not any more. Not only do young men lack the courage, confidence and motivation to do so, but even if they were to do so, young women would not know how to respond, my guess is that they would simply say: “Add me on Facebook and message me!”

I feel that this phenomenon is a sad reality of modern humanity. Pubs were the heart of our civilisation, they were fundamental to our way of life and they have been destroyed with ‘malice aforethought’ in a greater effort to control the masses, the political classes may be destroying them. In addition to the smoking, which is of course another matter, there has been the never-ending onslaught of higher and higher overheads on pubs, which in turn is paid for by the consumer.

The traditional pubs are dying, being replaced with cold, corporate, over-priced bars, that have no soul, no community spirit and where people go to present a fake version of themselves, to people who do not care. Personally, I loved my local pub, it was real people, a real community with hardly a full set of teeth between the lot of them, but I would take that over the glitzy, fake establishments that are only concerned with taking as much as possible from those daft enough to pay it, any day, but sadly, it has also closed,

Pubs should have been protected establishments, but once they began to be treated like ‘Cash-Cows’ the outcome was inevitable. We have been ‘price-desensitised’ in order for us to think nothing of paying £5, £10 or £15 for a drink, how can they survive? Think about it for a minute, some people can feed themselves for a week for the cost of two of three drinks, not everyone earns enough to take these ridiculous prices in their stride. So people begun drinking at home, speaking to their friends online, living virtual lives and gradually, they have forgotten how to live.

We owe it to ourselves and to society as a whole, to fight back against this cultural home-imprisonment, that has been enforced on us by stealth.

This is so true! What have they done to us?

Loneliness is a universal human emotion that is both complex and unique to everyone. Because it has no single common cause, the prevention and treatment of this potentially damaging state of mind can vary dramatically. I understand that we must go forward and yes technology is an ongoing process, but don’t you think we have had a lot to cope with in such a short time. How many of you have thought Hey…I don’t remember when I last heard the noise from the landing hall. A landline for instance. Remember having crossed lines on a call, we would put the… Read more »

I love this, I am very proud to have inspired such a response, that’s what motivates me to write, it’s the possibility that I may inspire people to question that which has been incrementally enforced on them, without them even realising!