Mitsero Murders – The timeline so far 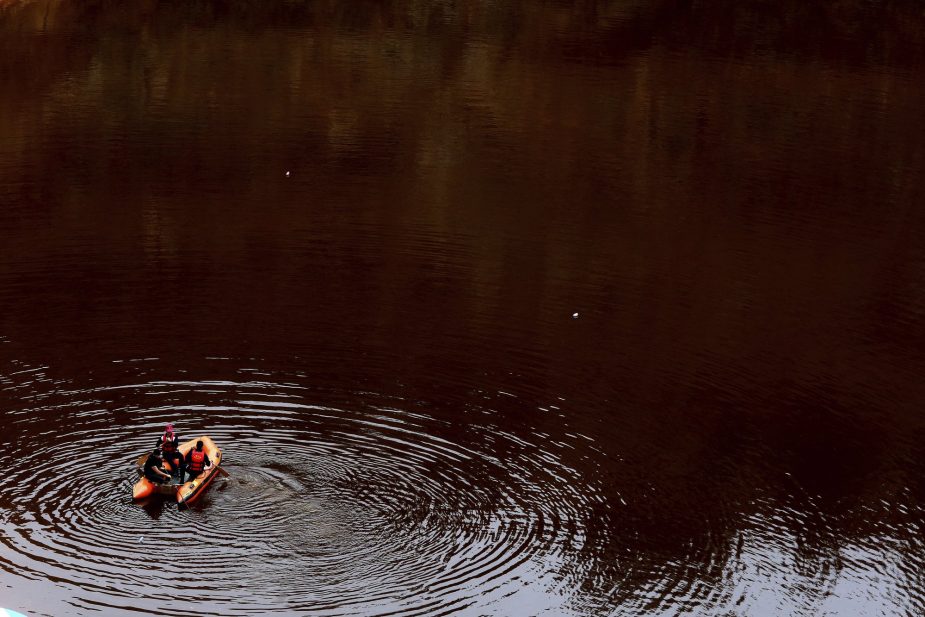 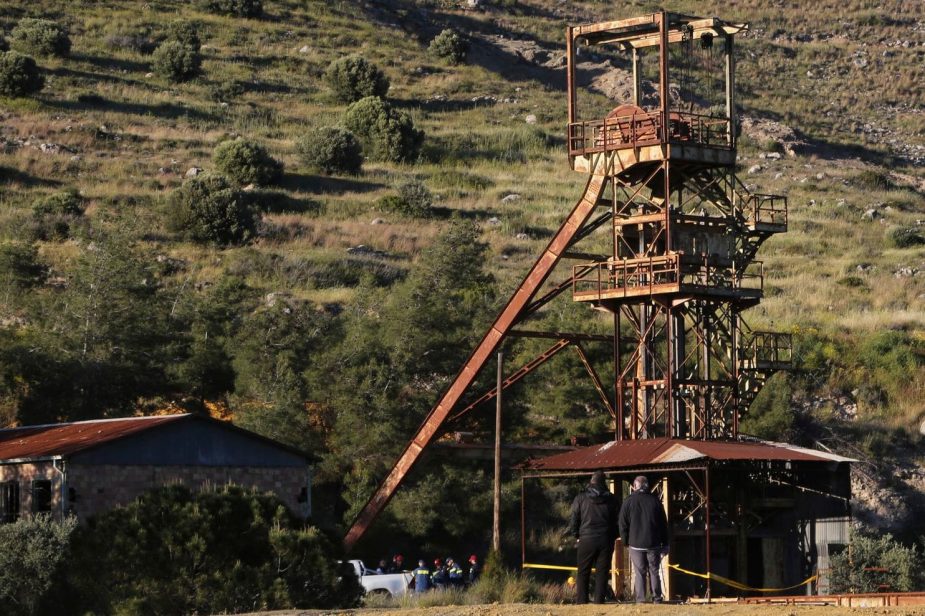 April 14: A naked and bound female body was found in a Mitsero mine shaft by two foreigners taking photos, body retrieved at 8.30pm

April 15: Evidence emerges the dead woman is Mary Rose Tiburcio, 39, from the Philippines reported missing by her roommate on May 5, 2018, along with her daughter. Search for  Tiburcio’s daughter Sierra, 6, begins

April 16: Former partner of Tiburcio and father of the girl, a 33-year-old Romanian national is arrested, passport of missing daughter found at his home

April 17: The suspect is remanded for eight days

April 18: Authorities plan draining the mine shaft to look for the body of Sierra but the plan is abandoned because of fears the structure may cave in

April 19: The court remands the two men and releases the Romanian man, saying they are close to solving the murder after reports surface that the 35-year-old Greek Cypriot suspect confessed

April 20: A second decomposed naked and bound female body is found in the same mine shaft while crews search without success for Sierra at a lake in Xyliatos reservoir where the suspect says he threw the child. The possibility of more bodies is mentioned by police as evidence emerges that the victim met murderer on social media site Badoo. The 30-year-old suspect is released. His photo had been used unbeknown to him on Badoo.

April 21: The 35-year-old’s name is unofficially publicised as Nicos Metaxas, a father of two who is estranged from his wife.

April 22: The post-mortem on the second woman fails to identify her, but she is believed to be Arian Palanas Lozano, 28, from the Philippines, reported who went missing on July 21, 2018 . The search for Sierra continue at Xyliatos. Underwater cameras are used but find nothing.

April 22: The search for more bodies in Mitsero is postponed for safety reasons pending repair of metal beams. A representative of the Filipino community in Cyprus suggests 30-year-old Maricar Valdez Arquila who went missing in December 2017 may also be a victim

April 23: A new post mortem is carried out on the second body in the presence of anthropologists. It determined she was Asian woman but fails to establish that it is Arian

April 24: Police are investigating a third murder case following analysis of the suspect’s phone data. It is believed to be related to the disappearance of Maricar. Metaxas is taken to court in connection with the date evidence and remanded for two more days.

April 25: In the afternoon police find a third decomposed body of a woman at a firing range at Orounta after being led there by Metaxas, police sources suggest number of victims could be as high as seven. The suspect reportedly said he killed an Indian or Nepalese woman in the summer of 2018 and dumped her body in Orounta. He also reportedly admitted to killing a Romanian woman and her daughter at a time he did not specify. The Romanian is likely to be Livia Florentina Bunea, 36, the other victim her daughter Elena Natalia, 8 both of whom went missing on September 30, 2016

April 26: Efforts begin anew to find four unaccounted for victims in the red lake at the Mitsero mine. The search continues at Xyliatos for Sierra. Specialised divers are deployed.

April 27: Metaxas appears in court and is remanded for a further eight days. The court heard that he gave police a 10-page handwritten confession. Investigators also named the Orounta victim as possibly Kata Anou, a woman from Nepal who was not reported missing.

April 28: One of three suitcases being searched for at the Mitsero red lake was retrieved, containing the body of a woman either that of Livia or Maricar.  The identification process was taking place at the morgue in Nicosia. The retrieval of the second suitcase will happen on Monday April 29 and the search will continue to locate a third suitcase believed to be in the lake.

April 29: Efforts to retrieve the second suitcase are hampered by near-zero visibility in the red lake in Mitsero. A post mortem conducted on the body found in the first suitcase is inconclusive. A five-member team of Scotland Yard was on the island to assist in the investigation.

April 30: The team of Scotland Yard experts is briefed on the case. The search for the second and third suitcase in the lake is resumed. A second post-mortem on the body found in the suitcase is expected to be carried out.