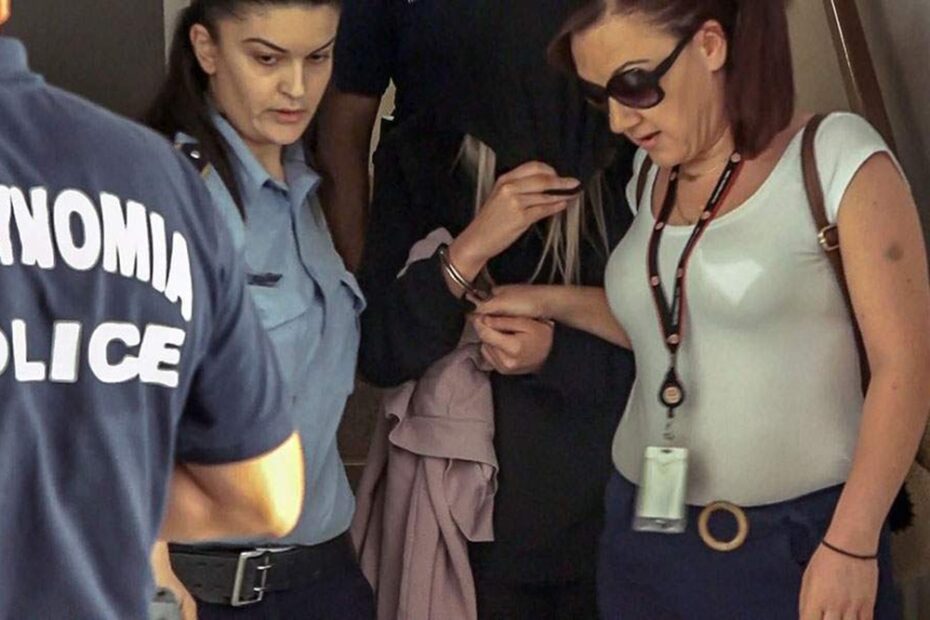 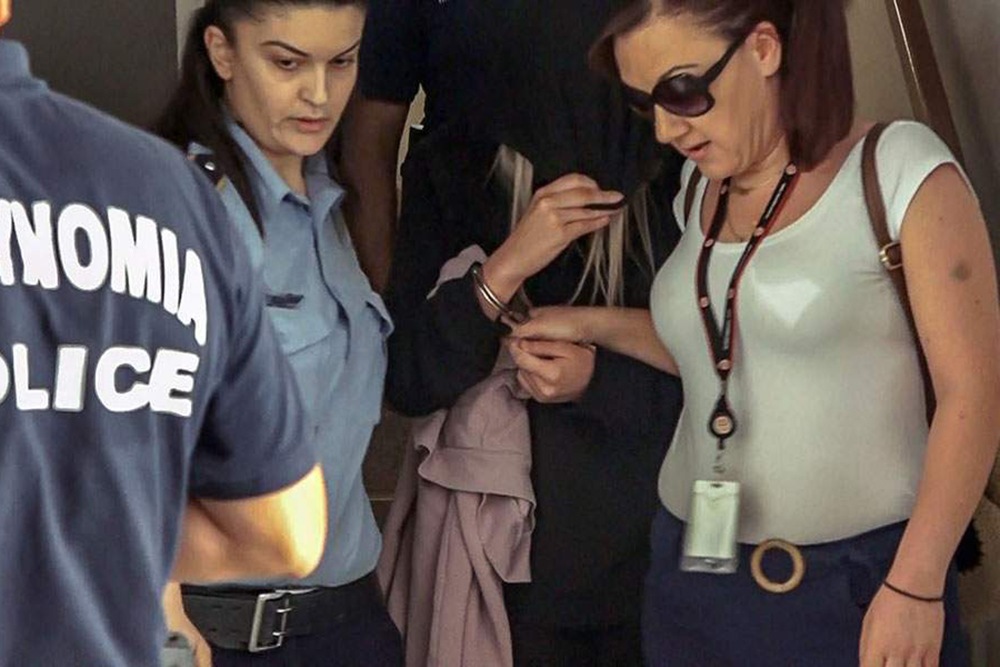 The lawyer of a British woman, 19, who claimed she had been forced by police to withdraw a rape complaint has quit over disagreements with his client.

Andreas Pittadjis told the court on Wednesday that he was quitting due to serious disagreements with his client.

With the lawyer representing the woman at the centre of the rape case in Ayia Napa has resigned, but so far the only explanation has been that he had disagreements with his client.

The turn of events has left the woman at the mercy of public speculation, because the common consensus is that because she agreed consented to one or more who actually filmed her without permission, that she obviously did not object, but that is not necessarily the case.

We don’t know the facts, a video of the girl having sex with one or more of those boys does not make them innocent, consent can be withdrawn at any time. Therefore the video only confirms what the girl already admitted to, but what it also confirms is that those boys had zero respect for her, because they took it and shared it. As for her legal representation, we do not know the full story and basing opinion on the famous “somebody said” scenario is the worst thing to do.

We must not forget that consent may be withdrawn at ANY TIME!

The Brit teen’s message breaks off mid-sentence minutes before her arrest!
Credit: COLLECT

Therefore, so far we have an illegal interview, an illegally gained confession, boys who had so little respect for the girl that they filmed her and then released the video which would be a serious offence in the UK, but at the very least, it displays what kind of people they must be.

Who were the officers who conducted this interview? Why have they not explained themselves? What will be done about their interview technique, which at best is gross negligence, but at worst, a blatant, premeditated and illegal abuse of procedure?