Opt-out organ donation ‘in place by 2020’ for England 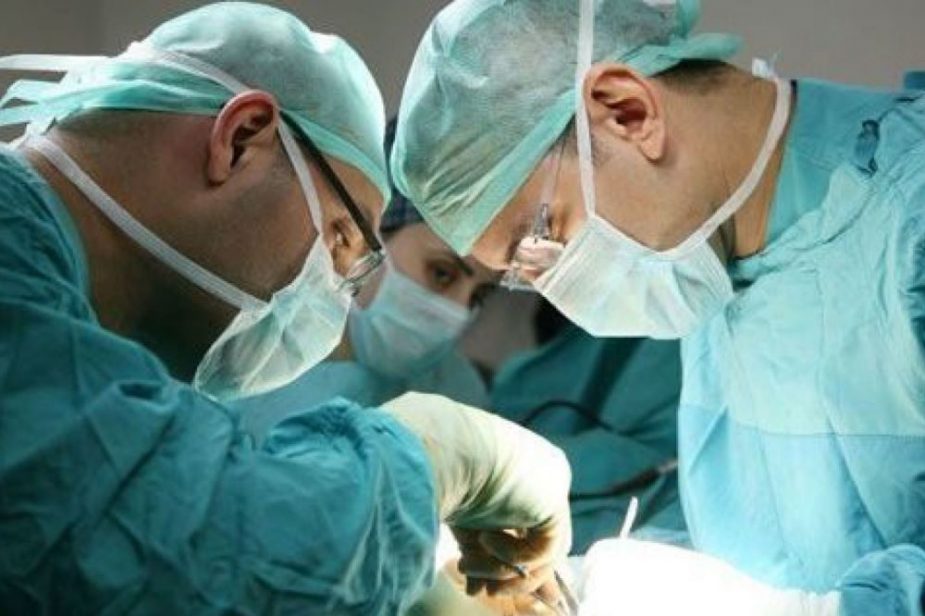 A new opt-out system for organ donation will be in place by 2020 in England, if Parliament approves “Max’s Law”.

Under the plans detailed by ministers, adults will be presumed to be organ donors unless they have specifically recorded their decision not to be. The government said it would save up to 700 lives each year. In the UK in 2017, 411 people died before the right donor was found, and more than 5,000 people are currently on the waiting list in England.

A similar opt-out system has been in place in Wales since 2015. Scotland plans to introduce a similar scheme and Northern Ireland has also expressed an interest. The legislation was subsequently introduced last year, and will return to the House of Commons in the autumn to be voted on.

If passed, it is expected to come into effect in England in spring 2020 – because the timetable for its introduction will allow for a year of “transition” to the new law. The government said it would also encourage people to discuss, with their families, the issue of whether they would want to be a donor in the event of their death.

Around 6,000 people in Britain are on the transplant waiting list and more than 400 patients died while waiting for a transplant last year, the public health service said.

The new system presumes that over-18s in England are in favour of donating their organs when they die, instead of the current system where people opt in by signing the NHS Organ Donor Register. Under the new law, those who do not wish to donate their organs will still be able to opt out via the register and by using an NHS app that launches at the end of the year.

The register will also include an option for people to state their faith, if it is important to their decision.

Currently, fewer than half of families give consent for their loved one’s organs to be donated if they are unaware of their wishes, and ministers hope that the new system will encourage people to make their wishes known before their death. Research shows 82% of people support organ donation, yet only 37% have recorded their wishes on the NHS Organ Donor Register.

Under the new plans, specialist nurses will be on hand to discuss donation with families after a loved one dies.

The NHS is being forced to treat hundreds of Britons who have gone abroad for black-market kidney transplants which go wrong. Patients have returned with serious health problems including HIV and at least one has died from complications caused by the poor treatment overseas. Many are driven to use the booming £1 billion global transplant tourism trade because of the shortage of available organs in the UK.

A ‘kingpin’ international organ trafficker based in Nepal who sells kidneys to Britons in packages costing £30,000;

Hundreds of Britons who buy KIDNEYS on the black market from overseas traffickers charging £30,000 in a bid to avoid NHS waiting lists are coming back with deadly diseases such as HIV and hepatitis

I understand that my opinion may be contrary to ‘The Hyppocratic Oath’ however I feel that organ donation has taken a sinister direction with people paying large sums for organs from the third world. within the USA, thousands of young people disappear each year, amidst allegations that they are harvested for their organs. In China, prisoners on death row, are tested and then killed when a donor is matched to them, this is not the way forward for humanity.

We hear argument in support of the ‘opt-out’ system, which is probably the greatest of all perversions of civil liberty, NOBODY should have a right, to plunder your body unless you specifically agree to it.

There is a deeply ingrained mindset here that runs very deep, because it is this refusal to come to terms with our own mortality that drives greed, oppression and where this is concerned, possibly the loss of one life, to extend (not save EXTEND) the life of another, simply because they are in the fortunate position of being able to pay for an organ donation.

DONATION……….there’s a word, under this legislation, it will not be donation, it will be legalised theft, as in most cases people may not get round to ‘opting out’

I do not agree.

The Hippocratic Oath is an oath historically taken by physicians. It is one of the most widely known of Greek medical texts. In its original form, it requires a new physician to swear, by a number of healing Gods, to uphold specific ethical standards.

‘To uphold specific ethical standards’  Maybe it is time to take a closer look at what is ETHICAL?