Recognising the Symptoms of Bipolar Disorder 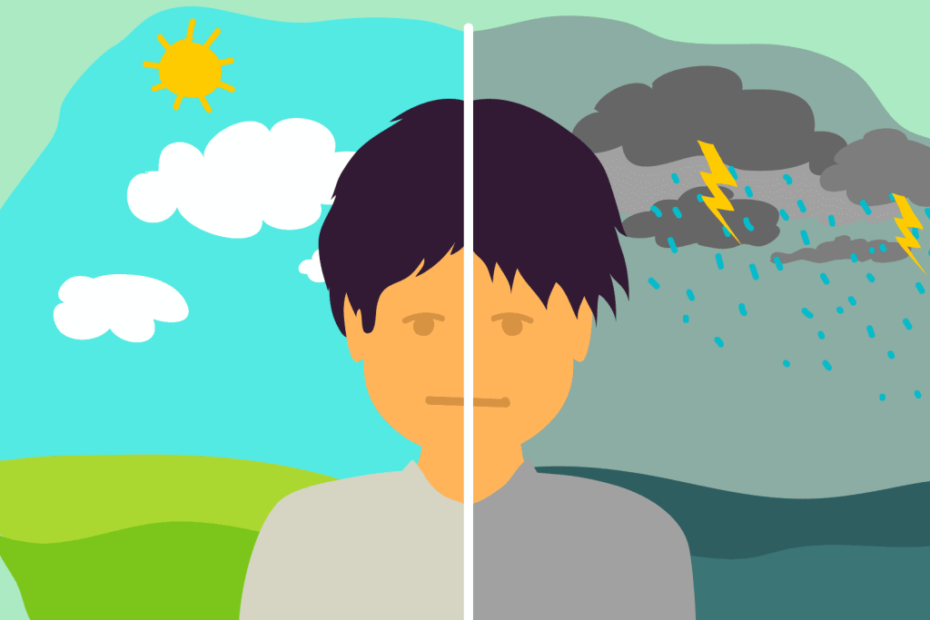 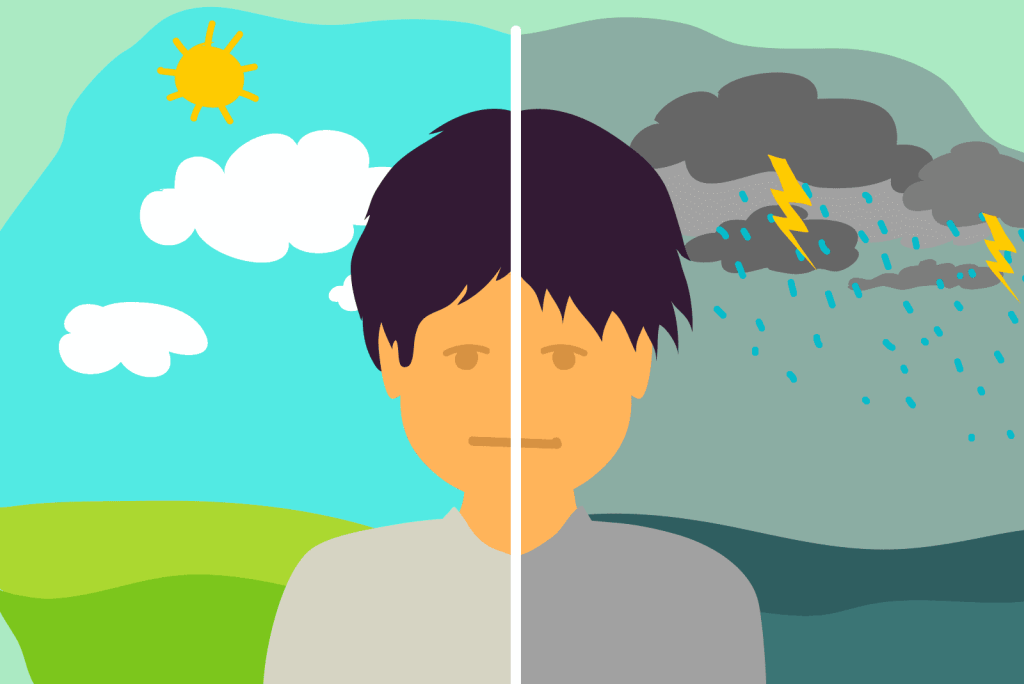 Bipolar disorder is a treatable brain disorder marked by extreme shifts in a person’s mood and disposition. Periods of intense mania are followed by bouts of severe depression, often with periods of normalcy in between.

While on either end of the spectrum, sufferers of bipolar disorder often find it difficult to concentrate and maintain functionality sufficient for leading a productive life. Those who experience severe episodes of depression and hypo-mania are classified as suffering from bipolar II disorder, which women are diagnosed with more often than men.

It is estimated that over two million Americans have a form of bipolar disorder, although many may be unaware of it. Bipolar disorder can develop at any time, however, most will experience the onset of symptoms in the post adolescence/early adulthood phase of their life.

Fortunately, bipolar disorder can be treated but must be managed for long term success. Recognising the symptoms of bipolar disorder is often the first step toward proper diagnosis and treatment.

The manic phases of bipolar disorder can be marked by an increase in energy, restlessness, irritability, the inability to concentrate, aggressiveness, euphoria, irrational thought and limited sleep, among other symptoms.

The depression phase of bipolar disorder can be marked by feelings of sadness, guilt, helplessness, pessimism and agitation, as well as weight fluctuation, disturbed sleep patterns and a loss of interest in life. Suicidal thoughts may be present during prolonged periods of depression as well.

The importance of recognising the symptoms of bipolar disorder cannot be overstated as many who suffer from it are improperly diagnosed because of the nature of their condition. Sufferers may feel that the extreme shifts in mood they are experiencing are simply the ebb and flow of life. They may seek help during periods of depression and not disclose their manic behaviour because they associate it with happiness or normalcy.

Recent attention paid to bipolar disorder and bipolar II disorder in the media, however, has helped to educate the population. Just as both forms of bipolar disorder have become more widely recognised by the medical community, the general public is also more aware than ever of their existence.

Guidance is available for those who exhibit some of the symptoms of bipolar disorder as there are now many excellent resources for detailed information, both in print and on the web. Anyone who feels they may be suffering from bipolar disorder should always consult their physician. With proper treatment, those who have experienced the debilitating nature of this affliction can go on to lead healthy, productive lives.