Sex between minors is decriminalised 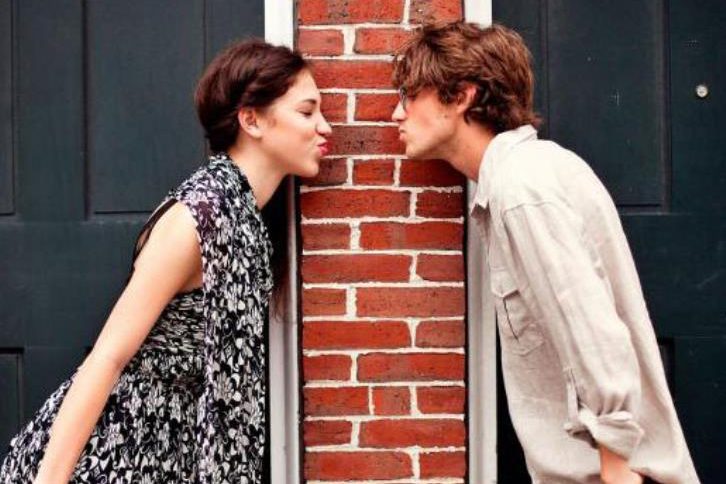 The amendment of the Harmonised Legislation to Prevent and Combat Sexual Abuse and Exploitation of Children as well as Child Pornography is proceeding with the request of the European Commission (the European Commission). As noted in Brussels, some important provisions of the Harmonised Legislation (Directive 2011/93 / EU), according to which, inter alia, do not constitute a criminal offence, sexual activities between children are sufficient if they are 14 years old and above.

The Commission’s letter was sent on 13/9/2018 and it took eight months before the relevant amending bill was tabled in Parliament, which should be voted by the following month at the latest in order to avoid the risk of taking measures against the Cyprus problem Republic.

As stated in the Commission’s letter, when the relevant Harmonised Legislation was adopted in 2014, Articles 8, 17, 20, 22, 24 and 25 of the Directive relating to consensual sexual activities were not properly transposed into national law, jurisdiction and coordination of criminal prosecution, protection of child victims in criminal investigations and measures against websites containing or disseminating child pornography. Both the Ministry of Labor and the Police have admitted, following the Commission’s comments to the Legal Service in writing, that there is no complete compliance of national legislation with the articles of the Directive mentioned.
In particular, the amending Bill, which the House is expected to adopt to comply with the European Commission’s recommendations, provides inter alia for the following:
1 . Criminal offences under this Law do not constitute sexual offences as defined in paragraphs (1) and (3) of Article 6 when they are consensual among children who have not reached the age of consensus (in Cyprus the age of 17 is set, while in other EU countries range from 14 to 16 years) and the age difference between the two children does not exceed three years and provided they have a similar degree of psychological and physical development or maturity.
2. Sexual activities as defined in paragraphs (1) and (3) of Article 8 for the production, acquisition or possession of pornographic material involving children who have reached the age of sexual consent shall not constitute a criminal offence under this Law if the production and possession of such material is carried out with the consent of such children and for their own use only by the children concerned insofar as the acts do not include any abuse or even violence or exploitation or even extortion ting.
3 . This article does not apply to the above cases if any of the children involved is under the age of 14 years.
4. The courts of the Republic shall be entitled to prosecute offences provided for in this Law, namely offenses of sexual abuse and sexual exploitation of children as well as child pornography if they are committed by a citizen of the Republic in any foreign country irrespective of the fact that they constitute or not criminal offences at the place where they were committed.
It is worth mentioning that the relevant harmonising legislation instituted for the first time the blocking of websites with child pornography material following a prosecutor’s order. Additionally, a new criminal offence was defined as a “pornographic performance” so that criminal prosecution could also be brought in cases of transmission of such material by mobile or skype.
Voting by June or termination
On 15 March 2019, the Legal Service notified the Commission of the provisions it would incorporate into the existing legislation as it was its suggestions. At the same time, a commitment has been made to the Commission that the bill will be passed by the end of June 2019 in order to avoid the risk of taking measures against the Republic of Cyprus. Failure to pass the bill by the deadline will leave the Republic exposed to a conviction in the event of an appeal against it by the Commission to the European Court of Justice (ECJ) and possibly, at the discretion of the Court, and imposing
a periodic penalty payment or a periodic penalty payment until our national law fully complies with Directive 2011/93 / EU.
Marriage from the age of 17 years old
During the elaboration of the above-mentioned law, the Legal Service considered necessary the amendment of the Marriage Law, which is the responsibility of the Ministry of Interior, for the purpose of better transposition of article 8 of the relevant Directive, so as to prohibit marriage between a minor who is of the age of sexual consent an adult much larger than that. At the same time marriage will be permitted between persons who have reached the age of 17 or the age difference between the two does not exceed three years and have a similar degree of psychological and physical development or maturity.
COMMENT
There has always been a case for reviewing the law on sex between minors. It is not right that two people around the age of consent becoming intimate, which is perfectly natural, should result in one of them facing prosecution (or mandatory rape charge and their name on the sex offender’s register in the UK) just because one of them has not quite reached the age of consent.
Surely this is a simple matter to deal with, allowing some flexibility in the law to protect similar aged youths from falling foul of the law. However this law, has REALLY gone beyond the realms of morality. As it stands, this change in law will mean that sex with someone no more than 3 years younger than you will not be a crime, even if they are under the age of consent, that means that a 15 year old boy will be able to have sex with a 12 year old girl, yes that is correct A TWELVE YEAR OLD GIRL and it will not be a crime. Really? Is this where the moral compass of the Cypriot government is taking us?
This is at a time, when Cyprus is being FLOODED with migrants from cultures that would think nothing of having sex with a 12 year old. What is worse, is that in the tragic event that a young girl is raped, with convictions for rape being so low, the courts will have no other option but to allow the offender to walk free.
This is a bad decision for Cyprus, it has left the young more vulnerable than ever.
0 0 votes
Article Rating