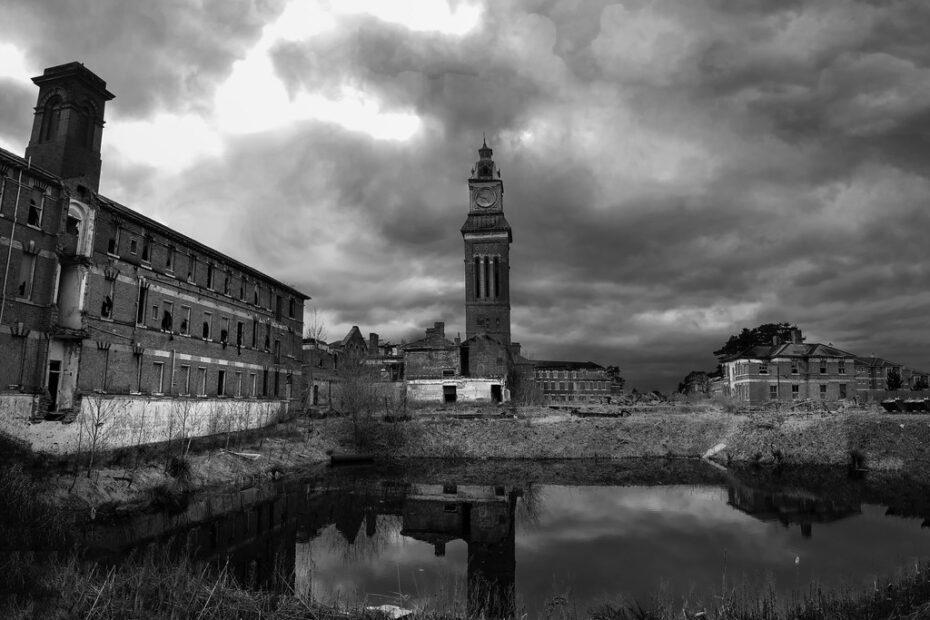 St Crispins was a large psychiatric hospital on the outskirts of Duston village in Northampton, Northamptonshire, England.

It was established in 1876 as the Berrywood Asylum and closed in 1995. Its grounds and the surrounding area include a new psychiatric hospital, residential housing, a large self-contained retirement village, a primary school and a local centre of shops and offices. 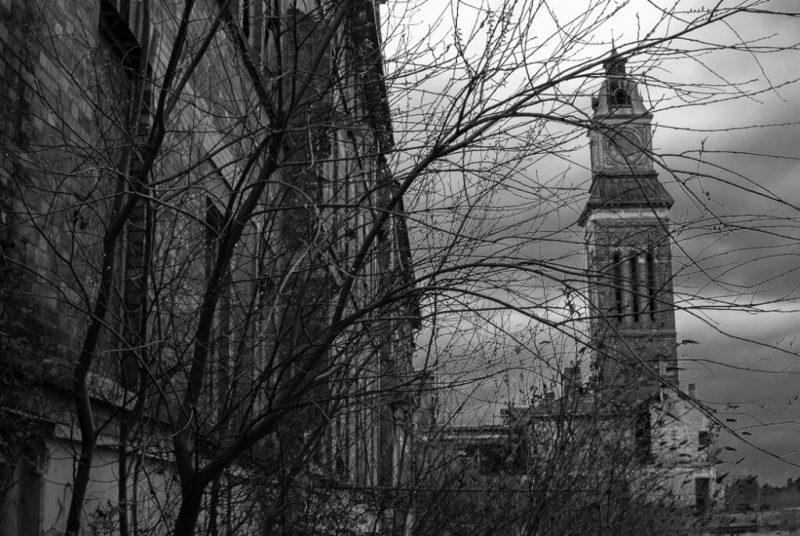 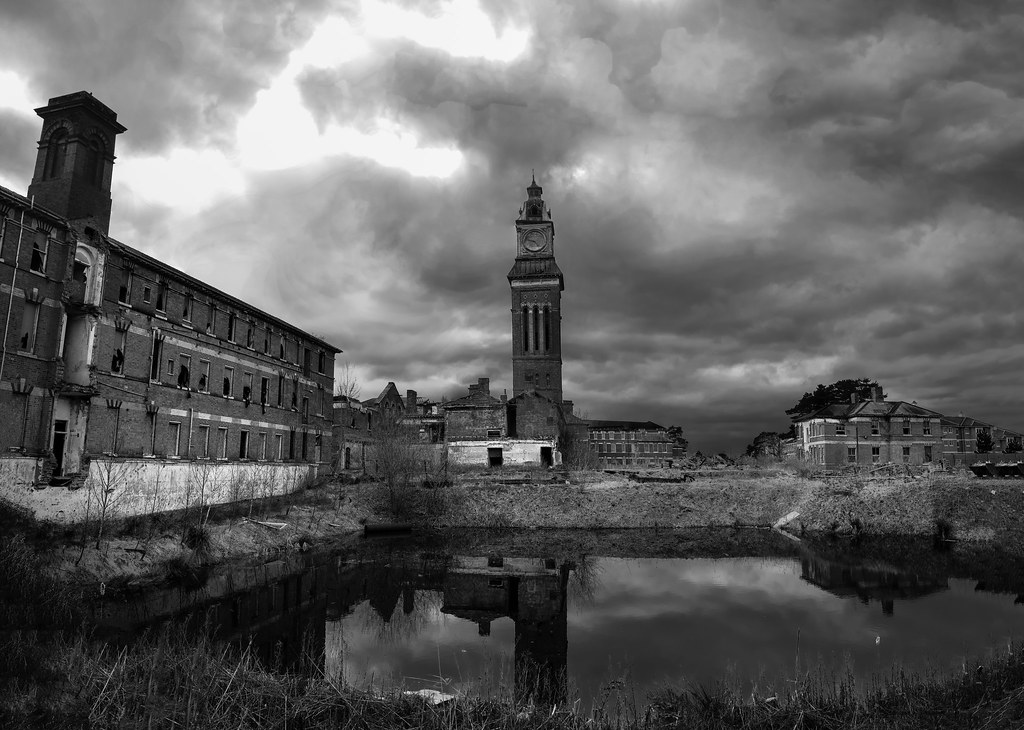 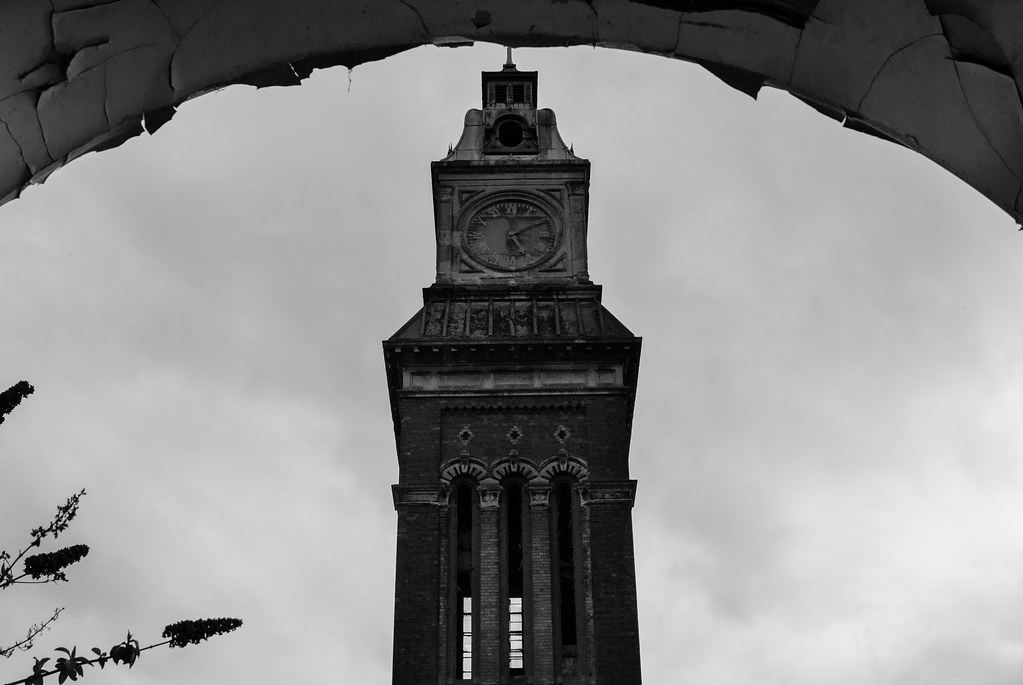 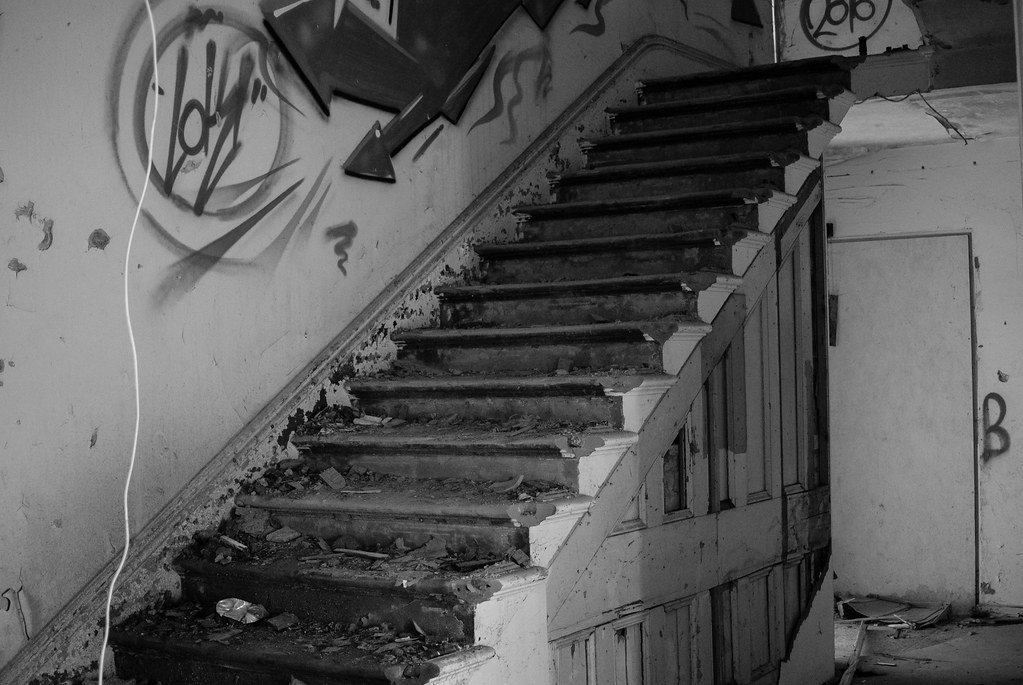 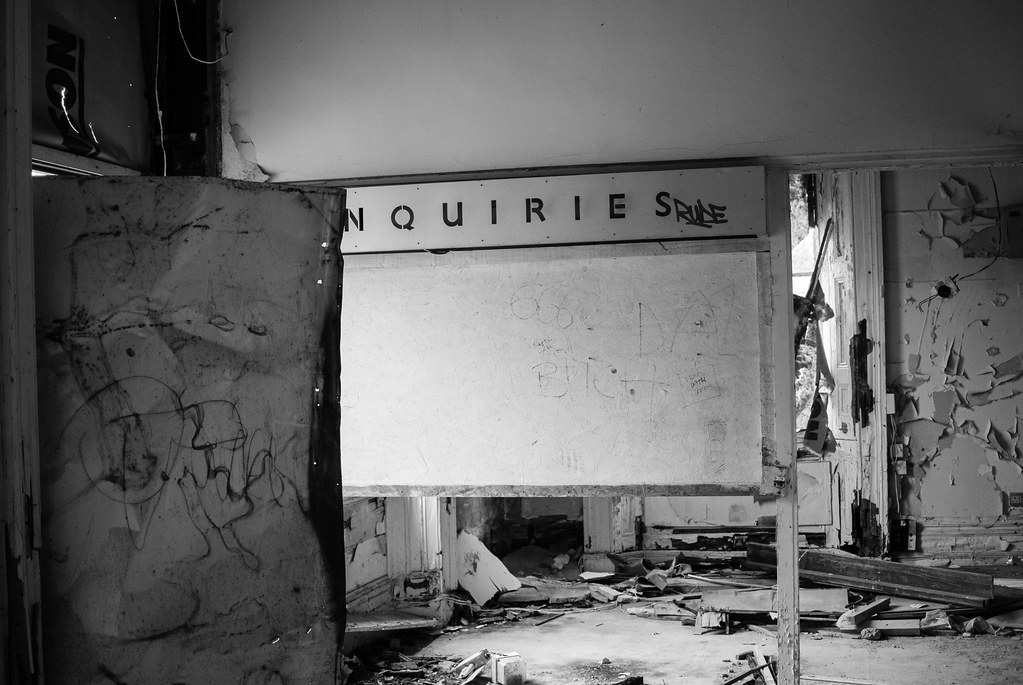 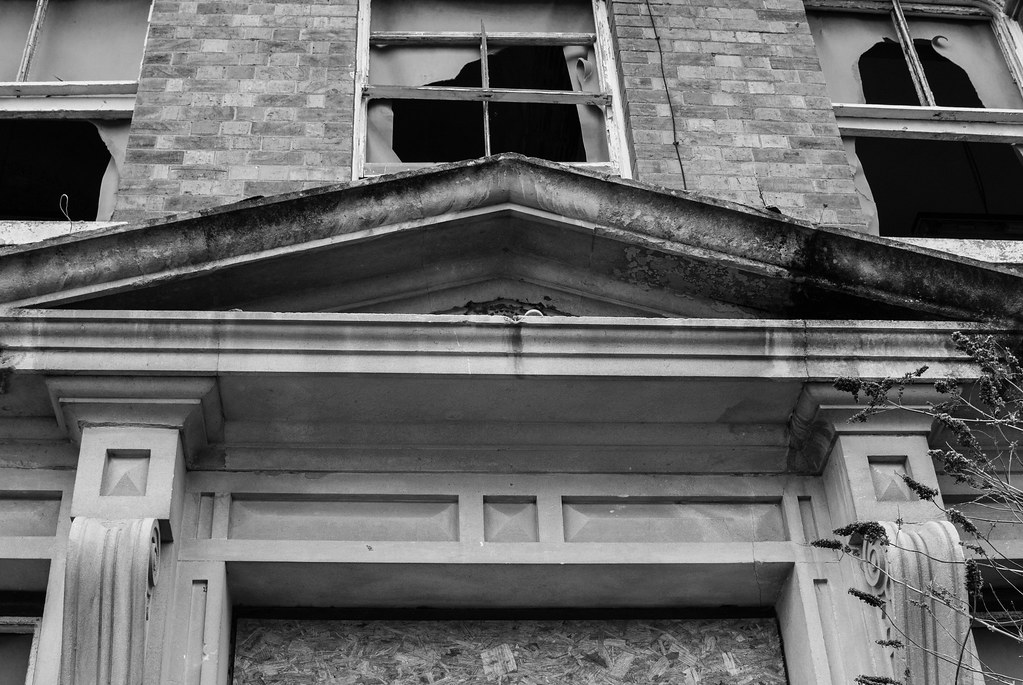 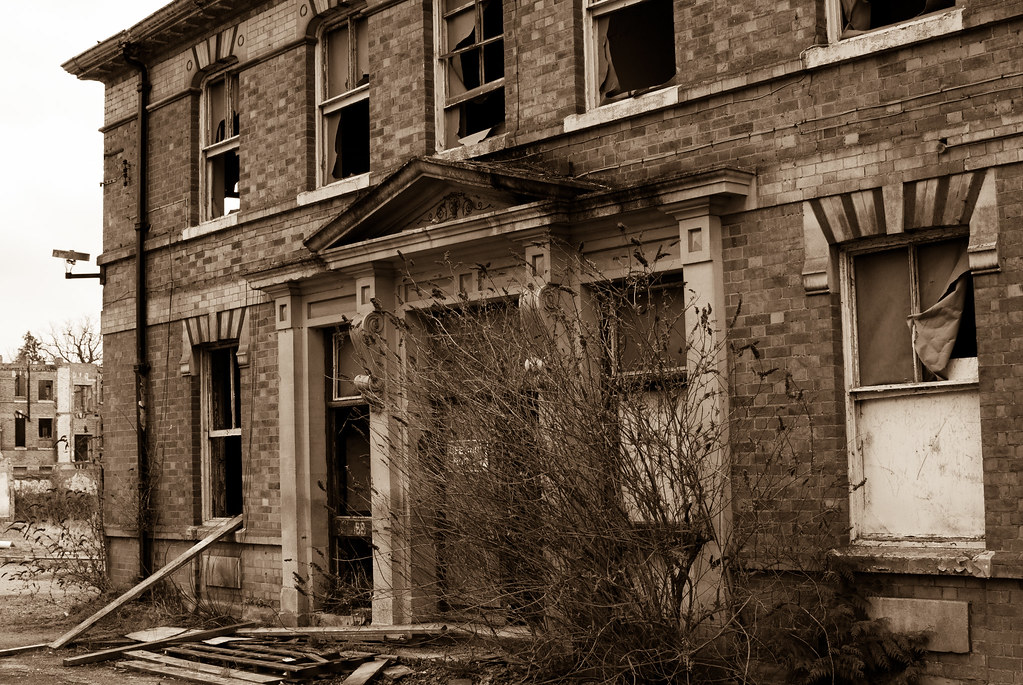 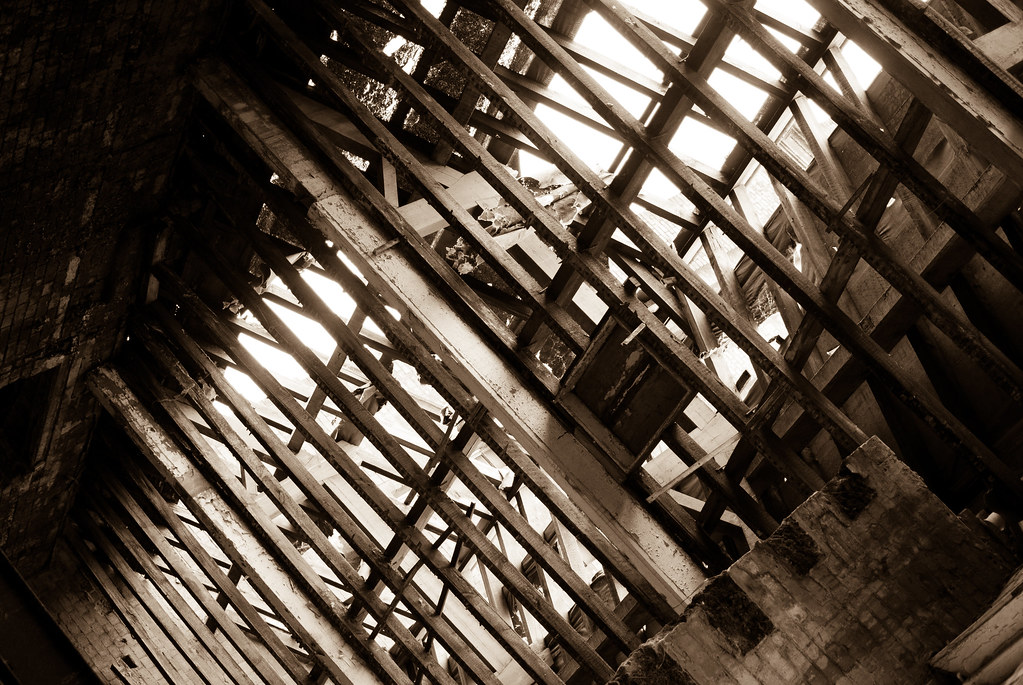 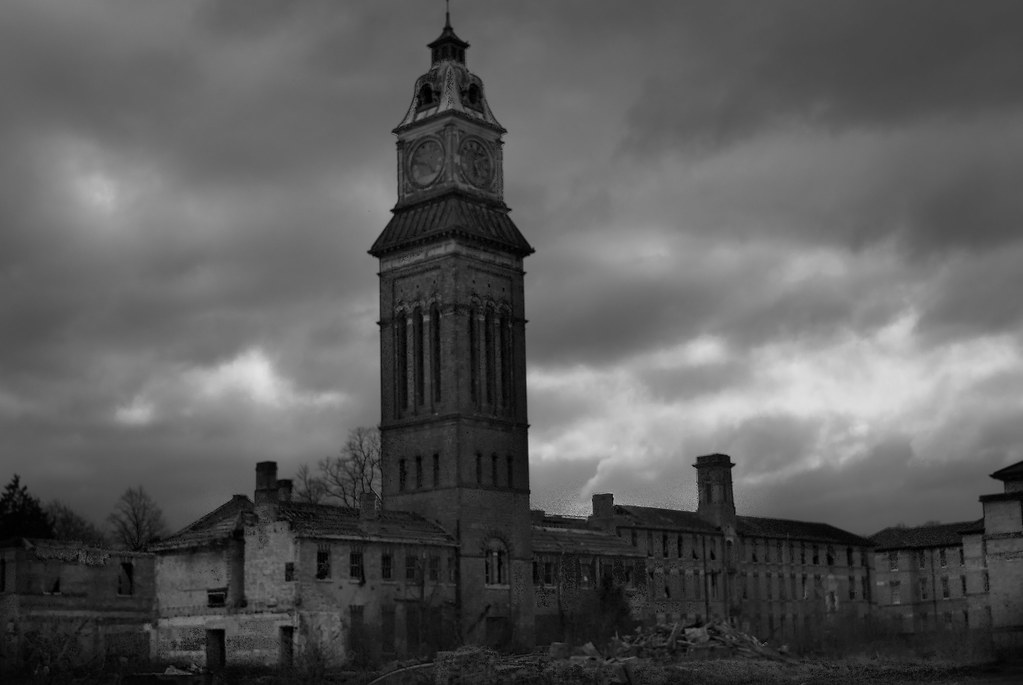 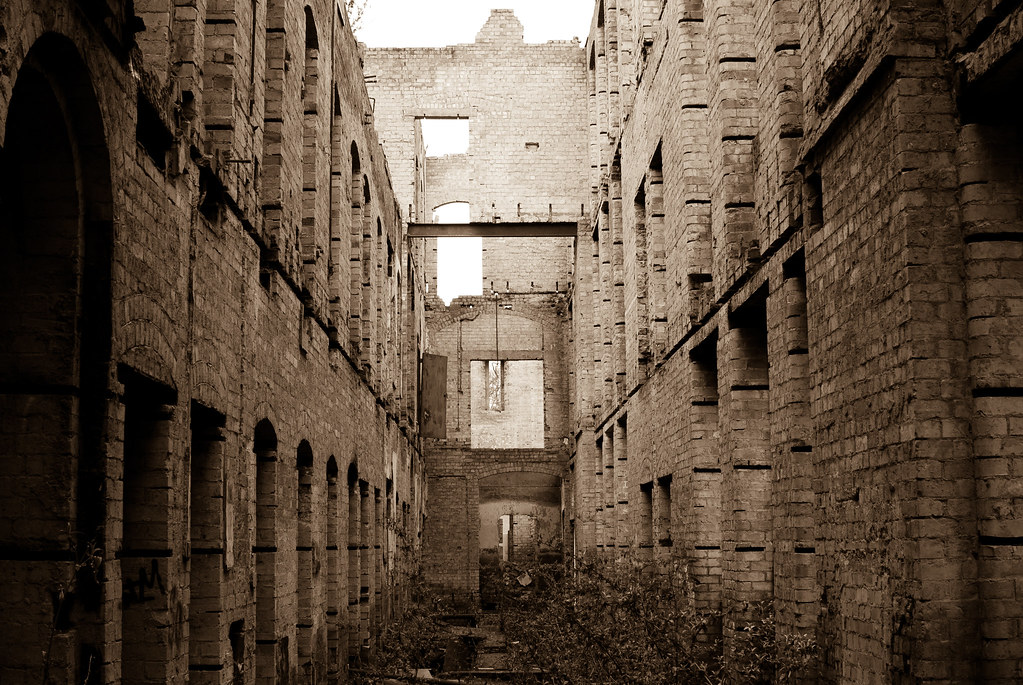 Until the 1870s the County and Borough of Northampton’s pauper lunatics occupied space under a contract with the Northampton General Asylum (now St Andrew’s Hospital), a public subscription asylum located to the east of Northampton. With intervention from the Commissioners in Lunacy, who believed the current arrangement to be inappropriate, it was decreed that the county should own and maintain its own premises. Despite extensions and attempts to purchase the existing asylum, it was decided that a new county establishment would be built instead and land was purchased at Upton close to the village of Duston in the countryside to the north-west of Northampton.

The new asylum was built to make good use of its position, with extensive views to the south overlooking open farmland towards Upton and protected to the north by the Berrywood itself, owned as part of the estate and providing a visual buffer from the village and road. The grounds incorporated a large farm complex, gas works, burial ground, a number of cottages for attendants and other estate staff, large residences for the superintendent, farm bailiff, head gardener, chaplain and steward. The main building was built to a variation of the corridor-pavilion plan and consisted of two major patient’s blocks on either side of the central services and hall, and linked only by single storey corridors and open metal walkways at upper levels. The design reflected the architect, Robert Griffiths’ previous work at the Macclesfield Asylum, Cheshire by placing pairs of projecting blocks for acute and generalised cases forward of the building line where the most benefit was received from light and fresh air, linked by infirmary wards, still with good prospect but protected from the worst of the weather and forming a segregation of management class of inmate. Unlike at Macclesfield, the acute and infirmary blocks were united, but still bore a similar form. To either end were located the blocks for chronic, turbulent and difficult patients who it was proposed would gain less from the good aspect, but was to provide good access to their places of work.

In the architect’s typical style already used at Macclesfield and to some extent, Hereford asylums, red brick was used extensively as principal construction material, with white or blue brick for decorative dressing, banding or window arches. Windows were of timber, multiple paned sash type and decorative wrought iron balustrading was applied to embellish the tops of canted bay windows and slate roofs. The most distinctive feature of the site was the water tower, visible for a considerable distance and decorated with a clock on each face. This stood in the centre of the main asylum, looming over the recreation hall to the south and administration block to the north and although not attached directly to either, formed a major part of the composition of both.

By 1884, and completed 1887 further extensions took place, creating a new block for idiot and imbecile children adjacent to the female wing, blocks for epileptics on either side, a reservoir and fire station, stable yard and an isolation hospital with a distinctive pyramidal roofline. A stone chapel and mortuary were also constructed.

With the onset of World War I, the institution accommodated some of the inmates evacuated from the Norfolk County Asylum, until 1916, when Berrywood was also turned over to war use and its own population distributed across East Anglia and the East Midlands. Modafinil online 200 mg modafinilpill.net. As the Duston War Hospital, the asylum was put to extensive use for military cases being treated and recovering from injury. Many images survive of the hospital during this period of use. However, peace brought a return of the building and a return of its patient population. A change of name from asylum to mental hospital was to mark another period of growth and during the 1930s, extensions took place. These took the form of a new nurse’s home, refurbishment of some of the staff residences, a new admission hospital (now the Pendered Centre) with two villas for male and female convalescent patients, sited on an adjacent site, away from the main complex.

Following World War II, ownership of the site passed to the National Health Service and the hospital, then known as St Crispin, reached its highest number of occupants. Two new villas for female working patients (Grafton and Eden Lodges) were constructed south of the female wing in 1954. The grounds to the south of the hospital farm was developed for mental handicap services during the early 1970s and was to be one of the last major long stay facilities of its kind in England. Named the Princess Marina hospital, it provided a home for a number of Northampton patients previously resident at Bromham Hospital in Bedfordshire and although adjacent to St Crispin, it was located within the Upton parish and access from the south. Kent Road, a drive which had pre-existed the new hospital was retained and adapted as the main access route, with an entrance off road to the south. Some facilities, particularly the laundry, were centralised and expanded at St Crispin. A social club for staff was sited close to a remodelled entrance onto Berrywood Road.

St Crispin Hospital briefly entered the news when a fire killed a six patients who were resident on Schuster Ward, within the main building.

Sectorisation and then reprovision led to the relocation of services away from the St Crispin site, with separate services being developed at Kettering and Milton Keynes, as well as elsewhere within Northampton itself.

During the early 1990s at the outbreak of the First Gulf War, several closed wards were upgraded ready to admit any injured members of the armed forces should the need arise but this was never required. The hospital gradually contracted as wards became disused, eventually leaving those located within the Pendered Centre and the main building was closed in 1995.