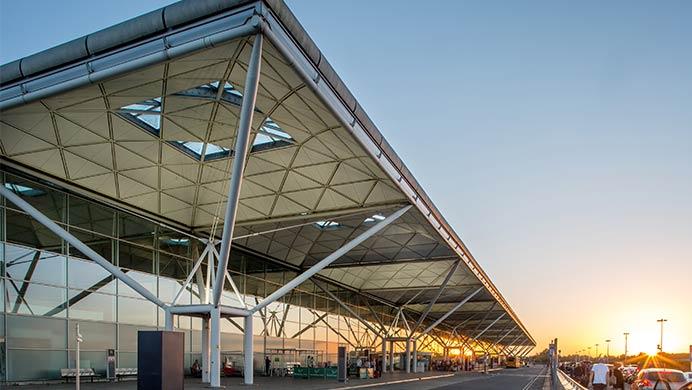 After spending nearly an hour trying to find alternative place to park, because I was fully aware that the parking charges, especially short term, are OUTRAGEOUS! Everywhere I looked, I could see privately posted signs, saying “No Airport Parking” and although they have no basis in law, I can understand the frustration of the local people.

In the end, I ran out of time and decided to park in the Mid-Term car park. I left on Friday, late afternoon, and I was due to return on Monday evening, but I was delayed by over an hour and that meant that I didn’t get to the car park till just after midnight. I was then charged for an extra day, £104.00 for just over THREE DAYS!

Even though I sympathise with the local residents, I will never park in the airport again, I will exercise my right, along with everyone else’s right, to park on the street in a local town and just get a cab to the airport.

As I state in the video, if the locals have issue with Airport parking, I would strongly urge them to protest at the ridiculous extortion at their local airport. It does not matter if the airport is privately run, it is part of a public service and should not be used to exploit passengers.