Tax havens and the hypocrisy of Gibraltar 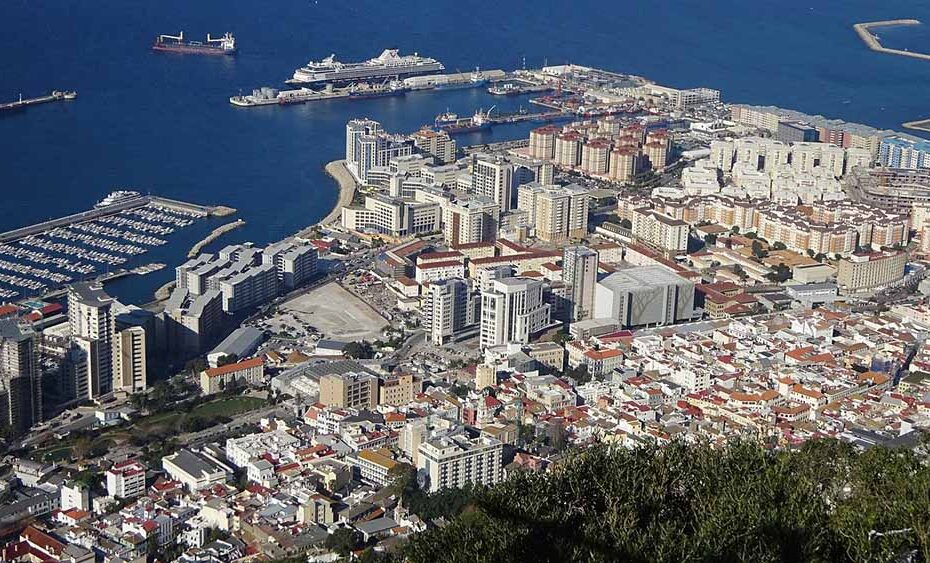 Tax havens and the hypocrisy of Gibraltar

What Is a Tax Haven?

A tax haven is a country that offers foreign businesses and individuals minimal or no tax liability for their bank deposits in a politically and economically stable environment. They have tax advantages for corporations and for the very wealthy, and obvious potential for misuse in illegal tax avoidance schemes.

Companies and wealthy individuals may use tax havens legally as a means of stashing money earned abroad while avoiding higher taxes in their domicile country.

Broadly speaking, tax havens are jurisdictions that have very low taxes and no residency requirements for foreign entities and individuals willing to park money in their financial institutions.

A combination of lax regulation and secrecy laws enable corporations and individuals to screen some of their income from tax authorities in other nations.

The Tax Justice Network maintains a Corporate Tax Haven Index that tracks the jurisdictions that it says are “most complicit” in helping multinational corporations evade taxes. As of 2021, the worst offenders were the British Virgin Islands, the Cayman Islands, and Bermuda.1

Tax havens may be found in another country or merely in a separate jurisdiction:

The tax year in Gibraltar runs from 1st of July until 30th June the following year – the standard rate of tax for resident individuals is 20%. Tax residency is conferred on any individual who is resident in Gibraltar for a period of at least 183 days in the period of a year, or in excess of 300 days in three consecutive years. Along with tax residency, a number of other key benefits are granted as standard.

Gibraltar has no capital gains tax (CGT), and no inheritance tax, although residents may still be liable to for these in their country of origin. No tax is charged on interest accrued through savings, or on dividends originating from companies quoted on a recognised Stock Exchange. Any pension income within a Gibraltar QNUPS or QROPS can be limited to a flat rate of 2.5% making Gibraltar a great option for pensioners. And finally, there is no VAT or wealth tax.

Is Gibraltar a tax haven?

All of the previously mentioned factors are enough to set Gibraltar apart as a location with many benefits, but there are key features of Gibraltar’s tax regime that make it an extremely attractive proposition for High Net Worth Individuals (HNWI) as well. Under a scheme known as Category 2 Residency, qualifying individuals are only liable to pay tax on the first £80,000 of their worldwide income, which at current rates translates to approximately £28,000. It should be noted however that under the terms of Category 2 Residency, the individual will be liable to pay a minimum of £22,000 per year regardless of their earnings.

In order to qualify for Cat 2 residency an application must be made to the Finance Centre Director of Gibraltar accompanied by two references (one of which must be from a bank) along with a non-refundable fee of £1,000. The individual must not have been resident in Gibraltar in the preceding 5 years, and should have approved residential accommodation available to them during the qualifying year for the exclusive use of themselves and their family.

For High Net Worth Individuals, the rate of income tax in Gibraltar is an extremely compelling reason for seeking out Cat 2 residency. If all the above criteria are met, a certificate will be issued within approximately 2 weeks of application and all benefits will be extended to the qualifying individual. Although there are qualifying factors regarding year-long access to exclusive accommodation, there is no requirement for physical presence in Gibraltar outside of the 183 days per year stipulation.

This is where Gibraltar really stands out as a tax haven, companies registered in Gibraltar pay NO TAX on income generated outside of Gibraltar. If we consider the number of companies that do business online, digital-nomads and various other traders, the appeal and subsequent effect of Gibraltar on lost revenue becomes apparent

This is a state that may not be part of the EU, but it has special status that allows it to operate as if it were, in most cases. Gibraltar also has double-tax treaties with a large number of countries, including the UK, which was signed on the 1st of October 2019. This basically means that income for individuals or corporations that has been cleared through the Gibraltar tax system, will not be taxed again in the UK, or any other nation that has a a double-tax treaty with it.

Whilst low taxation should be an aim for all western nations, this can only work by a smaller revenue being collected from more tax payers, be they individuals, or corporations.

Our politicians are lying to us

Successive politicians have done very little to deal with corporate taxation. The business wold has changed so much in recent years, to the degree that traditional income tax and corporation tax are in dire need of restructuring. Politicians have all be posturing about their desire to close down tax-haven loopholes, yet we have one of the most significant tax-haven on the doorstep of Europe and it is British!

In reality, there is and always has been a selection of locations where high-net-worth individuals and corporations can set up companies to avoid tax, yet in the meantime, working people are forced to pay tax on every single penny.

It is time for a dramatic change in the tax system, to ensure that corporations cannot exploit tax-havens and also, to ensure that all sales made in the UK result in a contribution to the Exchequer, resulting in more revenue and less of a burden on the rest of us.

I have long been a supporter of sales-tax. The beauty of this is that no matter where a company is based, any sales made in the UK, will generate income for the the Exchequer, especially companies located in the far-east, who currently contribute nothing at all.

At the same time, hardly any business is done in cash anymore, just about all online sales are made by BACS or PayPal, making it very easy for the Inland Revenue to enforce sales-tax. This would of course, need to be introduced gradually, as it could be inflationary, but done properly, I can see no reason that over a decade or longer if necessary, the tax climate could be one where every sale made in the UK will automatically result in tax revenue, with different rates being at the disposal to the Chancellor, to use as incentives to stimulate the economy.