The crashing of the UK economy 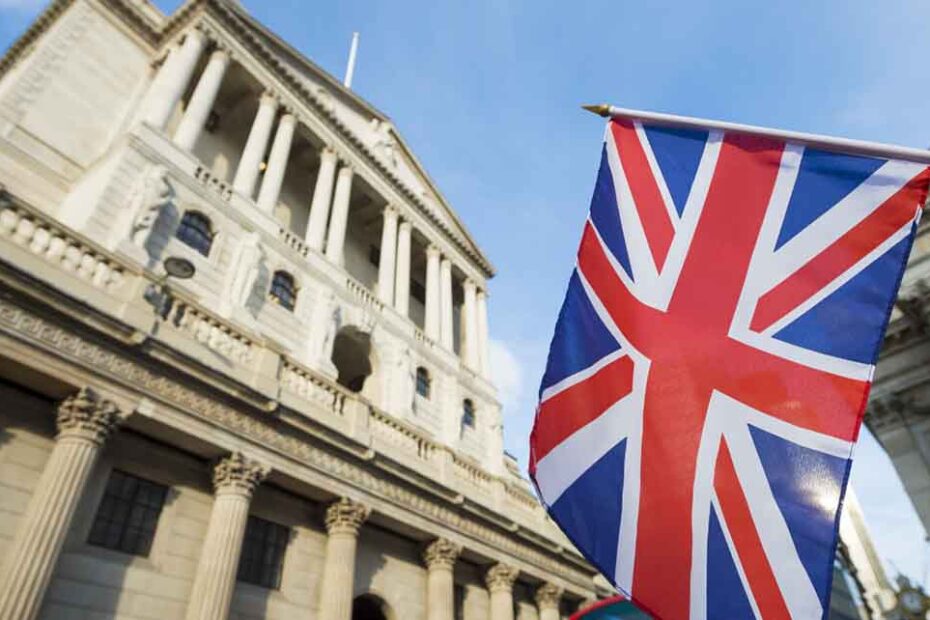 The crashing of the UK economy

Whatever the reasons for deposing Boris Johnson, one thing was certain, the country did have a leader who was considered to have direction, leadership and the tenacity to steer the country through the inevitable storm, of the post-pandemic era.

Difficult questions and hindsight is a wonderful thing, but what we do know is, that the government scientific advisers were wrong, not just once, not twice, but consistently. Boris did not want to lock the nation down, but the advisers managed to successfully terrify an entire nation, leaving him no other choice. The consequences are yet to filter through in their entirety, our nation is basically broke. A decade of austerity down the drain.

Enter the leadership challenge, weeks of embarrassing American style hustings, with candidates not only discrediting each other, but simultaneously discrediting the government, turning the position in to a live grenade, that would invariably have blown up in the face of whoever was unfortunate enough to win the prize position of Prime Minister.

Enter the Witch-Hunt against Boris Johnson. We are all familiar with the course of events, but without defending him, just covering the facts, despite the media agenda to oust him, Boris was not partying while everyone was in lockdown, the actual course of events on the day in question were:

It was his birthday

They had every right to eat a slice of cake and even have a glass of Champagne, as it was not prohibited

The offence was actually committed by Carrie, who invited a friend of hers, who had no right to be there.

What should Boris have done? Perhaps his statement to parliament should have been something like this:

“I accept that the law was broken on that day, unbeknown to me, my wife Carrie had ordered a cake and invited a friend of hers, who should not have attended, I have reported her to the police, who will be visiting later to issue a fixed penalty, before she packs her bags and leaves me!”

Who would not have done that?

Secondly, he did not allow an allegation to prevent an MP from resigning, which later turned out that he had committed another offence, for which Boris took the blame, but what would have been the situation if that person were a minority of some sort and Boris had allowed an allegation to become an obstacle to their career?

Instead, the traitors lead by Rishi Sunak began to resign and the rest is history.

It was immediately obvious that most Conservative voters were not happy about the party removing the leader who they had elected and attempting to replace him with Rishi the snake. In the end Lizz Truss was elected by the party, but despite her good intentions, she was, to say the least, an amateur.

In her haste to prove herself, she railroaded Kawas Kwertang to make sweeping changes to taxes which may well have helped the economy to grow, but in the end, it was gambling with the economy and that is not the way that things should be done.

As the markets went in to meltdown, something had to be done, so Kwasi was forced to take the fall, while Liz kept quiet. She then place Jeremy Hunt as Chancellor, another traitor, Europhile, Brexit sabotager, advocate of more lockdowns and candidate for the position of PM, which he proposed lowering corporation tax to 15%

In one clean sweep, he reversed just about every single policy that Liz Truss was elected for, leaving us with a ‘lame Duck’ PM and even more uncertainty. The markets may have been appeased for now, but this is not the end of the crisis, not by a long shot!