The END GAME: WHY the WEST is LOST 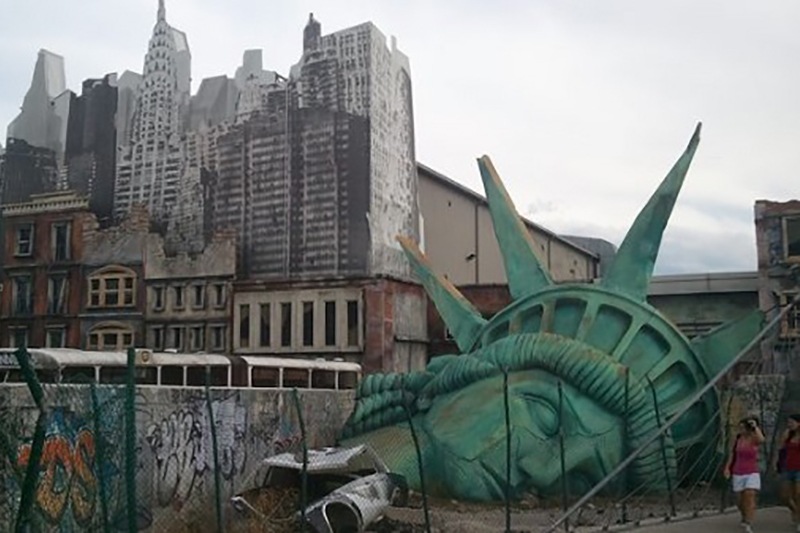 Cultural Marxism may appear to represent some long lost ideology that fell with the Berlin wall, but it is not, it is very real and it is gradually being enforced on society today. The west, which despite the ‘white shaming agenda’ is the pinnacle of progress and modern civilisation, is falling at an alarming rate.

The cultural lack of respect for our society, or even our continent has not just opened the doors to an influx of those who despise the very values that we stand for, it has opened the floodgates. Political correctness has been used to gag the masses and thanks to strict policing of social media, it has increasingly become offensive to protect our wonderful society for the fear of offending.

It is not yet clear if it is too late, but my guess would be that it is, because the population of Europe represents such a small fraction of the world’s total that on further investigation, it becomes clearly apparent that within a generation or two, the Europe that we know will have gone for ever.

Those on the left, may consider that to be a good thing, within Germany, there have even been politicians celebrating the end of the German Race as a national identity, but do they really understand the full implications of becoming the minority to those who hold our society in contempt?

I believe that we are approaching civilisations’ darkest hour, it may be within my lifetime that a European country will become the first to fall in to ‘indigenous ethnic minority’ and that day, will be the day that the annihilation of everything we hold dear will become recognised.

The political classes in anticipation of a backlash are pushing for further distribution of migrants to the far reaches of Europe, with plans to extend that in to leafy villages so that there is nowhere to hide, nowhere to continue our way of life and nowhere that it will be acceptable to object.

This is without doubt, a snowball effect, as the number grow, as our identity is eroded, as the emerging generations show less and less respect for their heritage, the numbers supporting open borders and globalisation will grow, while the persecuted indigenous Europeans, who are a tiny minority in the order of things, are slowly eradicated.