The energy price cap will cause a tsunami of poverty 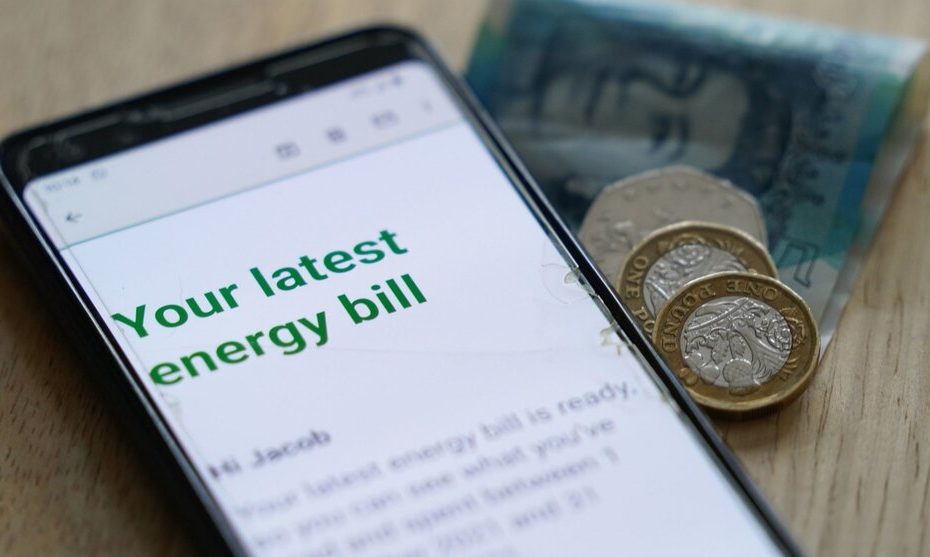 The energy price cap will cause a tsunami of poverty

Energy bills to hit £4,200 in January: Price cap will more than DOUBLE next year before bills for the average household hit £4,400 by April – as dire forecast increases by £650 in a week 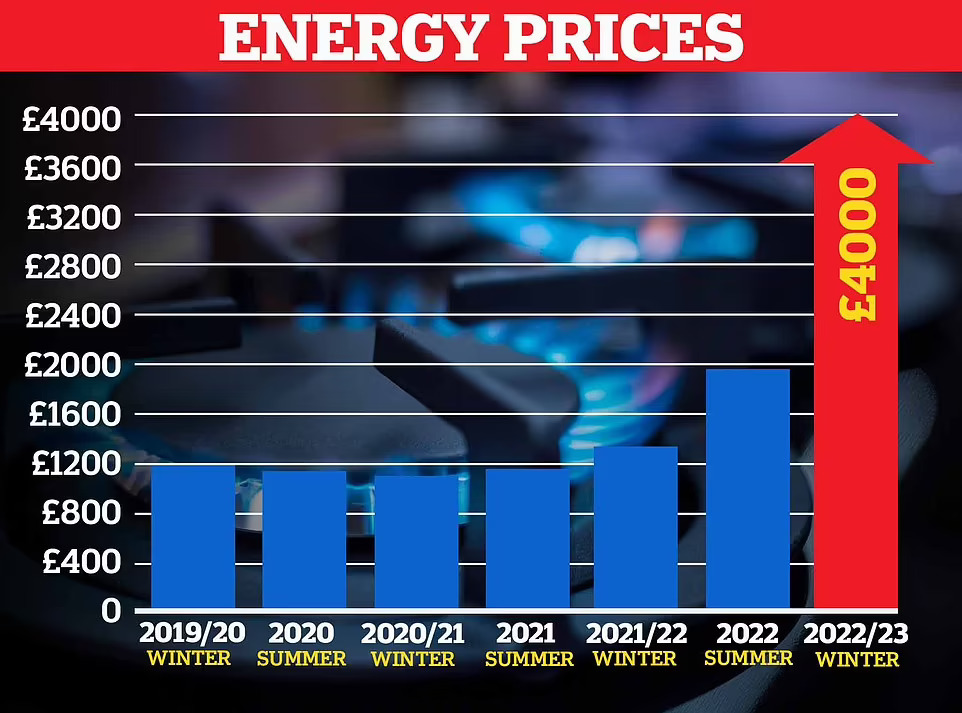 What does Ofgem say?

Jonathan Brearley, chief executive of Ofgem, said: “I know this situation is deeply worrying for many people. As a result of Russia’s actions, the volatility in the energy markets we experienced last winter has lasted much longer, with much higher prices than ever before. And that means the cost of supplying electricity and gas to homes has increased considerably.

“The trade-offs we need to make on behalf of consumers are extremely difficult and there are simply no easy answers right now. Today’s changes ensure the price cap does its job.”

What the politicians are saying?

Mr Sunak said that, if elected, he would extend the package of support he announced earlier this year, which gave every household £400 off their energy bills, while those on means-tested benefits received a further £650.

Asked today if she would provide direct support to households, Ms Truss told reporters: ‘What I don’t believe in is taxing people to the highest level in 70 years, and then giving them their own money back.’

I’m sorry, but this is simply NOT GOOD ENOUGH!

Something needs to be done and it needs to be done now! In this day and age, nobody should be forced to decide between keeping warm or buying food. When we refer to the free market, for example mobile phone manufacturers, they can do as they wish, nobody is forced or needs to buy an expensive mobile phone, but EVERYONE NEEDS TO KEEP WARM. It is time for the fundamentals of energy supply are rethought, because many people are not fully aware of the crisis that they will be facing when the weather takes a turn as we enter winter, just as the cost of energy rises to astronomical heights.

Energy and water are, or should be, national assets, that are for the people, no corporate body, or individual should profit from a basic necessity, that the poorest twenty percent, cannot afford!