The erosion of our society – Immigration 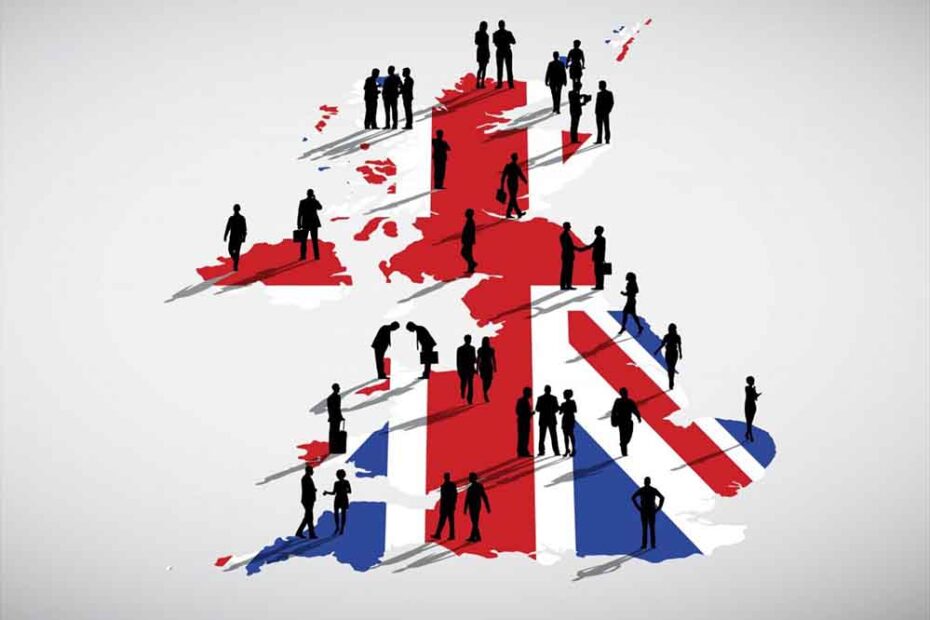 The erosion of our society – Immigration

Over the last few years, immigration has increased exponentially as we all know. Firstly there was the mass migration that was facilitated by the last expansion of the EU on the 1st of May 2004. Citizens of Cyprus and Malta join the EU along with 8 Central and Eastern European countries — Czechia, Estonia, Hungary, Latvia, Lithuania, Poland, Slovakia and Slovenia, were immediately granted the right to move freely throughout the block, resulting in an influx of millions of Europeans heading for the UK since that date. This migration was continual, until the Brexit referendum, began to reverse the trend and by 2020, many left during the pandemic.

However, in September 2016 the General Assembly decided, through the adoption of the New York Declaration for Refugees and Migrants, to develop a global compact for safe, orderly and regular migration. This was finalised and signed by all 193 members by 2018. The compact is an international agreement for continued and sustained migration. In other words, immigration will continue and signatory members have very limited means to prevent this.

Since this date, it is not surprising that coincidentally the number of migrants arriving in the UK by boat has increased dramatically, with successive promises for action, without success. We are now at a point where the government is sourcing hotels throughout the country, to place these people, with many hotels now being full to the brim.

The chances of anyone being deported are very slim, in fact, many of the migrants arriving by boats, even have friends waiting for them in cars, enabling them to disappear immediately and avoid any form or identification, by simply vanishing.

Understandably, many people are becoming increasingly frustrated and angry that people are arriving illegally, costing the country so much money, when the people in the UK are suffering a serious cost of living crisis.

In fact, I cannot remember a time when there was so much frustration, anger and hate, as there is now and this is alarming. It is my feeling, that were people’s minds and hearts are filled with hate, this does not dissipate, there is actually a serious risk that it could simply be directed to a common scapegoat, which is a socially toxic situation. This is how extremists have come to power in the past, but is the wrath of the public misdirected?

We need only look at the changes in demographics of some other nations to begin to see a common factor.

Albania has seen its population fall from 4,000,000 a decade ago to around 2,500,000 today. With 80% of Albanians wanting to leave and 51% actively planning to leave, the infrastructure has began to collapse, due to the serious decline in young men, who are all leaving.

There is a similar problem in Italy, Greece, Lithuania, Croatia, Poland and many more.

The question is thus:

Is the immigration really an uncontrolled movement of people that the government is unable to prevent, or is the reality that the UK is actually harvesting the young men of poorer nations for its own benefit?

Is the narrative of immigrants forcing their way in the UK, simply a smoke-screen, to avoid admitting that they are actually being encouraged to make their way here.

Thousands and thousands of migrants housed in hotels will not be there for ever, the vast majority will not be deported, in fact, little more than a token gesture, in an attempt to demonstrate that they are trying to do something about it, when in fact, they have no intention of doing anything. All these migrants will slowly make their way in the community, stretching our infrastructure even further.

Perhaps it is time that we viewed this a little more objectively and questioned the motives of the government, rather than be turning on each other. If there is a door to a better life left wide open, we cannot blame those who make their way through it for doing so.