The Journey from hell! 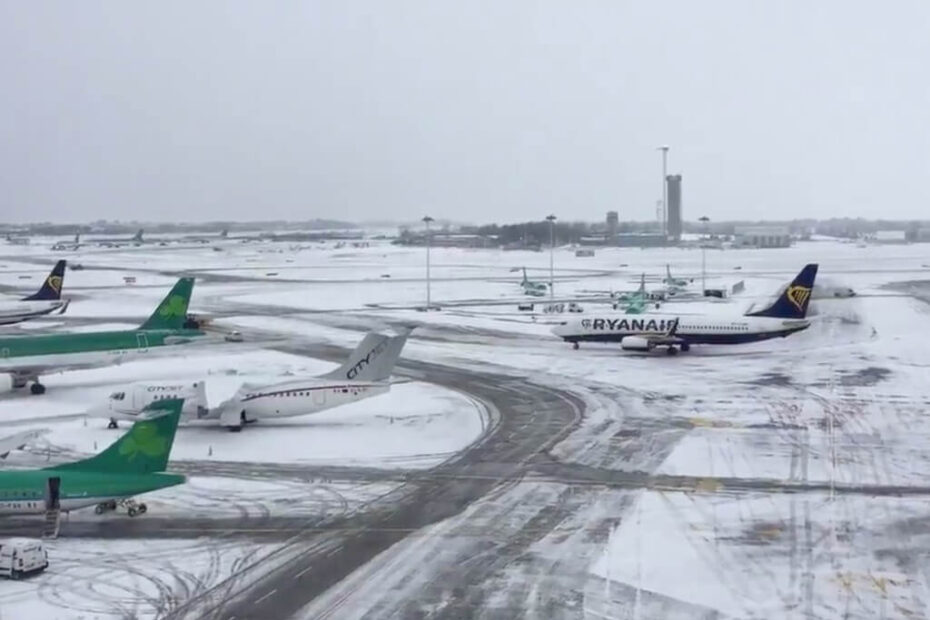 ON the 1st of March, I was due to fly from Birmingham to Larnaca, but there was snow, so getting to the airport was going to be tricky. I got to the Railway station in Northampton in good time, but the train was cancelled. The next train arrived half an hour later, it pulled away slowly then stopped half a mile out of Northampton for about 20 minutes, then proceeded at about 5MPH.

Just before it arrived at Long Buckby, it stopped again, this time for about 20 minutes, then it went on to the station. At this point, we were told that the journey from Coventry to Birmingham was cancelled, we had to get off at Coventry and wait for another train, which was also cancelled, the next one was half an hour later.

By the time I got to Birmingham Airport, the flight was stated as final call, I literally raced through security but still got to the gate too late, I had missed the flight. As this was nothing to do with the Airline, I had to buy another ticket for the next flight via Bucharest which was at 7pm, ten hours later.

I had to go through security to get back out as I was airside. I then had to go through security again to get back in and wait for the next flight. We were boarded at 5PM, by this time I was really tired and I was falling a sleep, which was probably a good job as we sat on the plane for 5 hours and then the flight was cancelled, the would net let us disembark for ages as the airport was too crowded due to delays and cancellations, then we were finally led back in to the airport, through security again, then we were told to wait around by the information desk.

We waited there for over 3 hours, then we were boarded on to a coach and taken to the Hilton Warwick for the night, although we would not have got much sleep as it was so late and we did not know what time we were going to be transported back to the airport.

I finally found out from reception at 3AM that the coach would be picking us up at 8 in the morning, but then I was thinking that my flight was via Bucharest, what would happen to my onward journey to Larnaca? I called Blue Air to ask and they confirmed that there was no flight from Bucharest to Larnaca the next day and no direct flight from Birmingham either. They offered me a flight at 11AM from Luton, but I could not get there, so they booked me on to a direct flight from Birmingham the day after. The next day when we were returned to the airport, I got the train and went home.

The next day, which was Saturday the 3rd of March, I got the first train to Birmingham, just to be certain, but that went on time so I was there 4 hours early, as the time came to board, there was nothing coming up on the board, so I started to worry, eventually we were told there was a 2 hour delay, which became 5 hours and eventually 9 hours.

Finally after spending so much time trapped in the departure lounge, we were boarded and we took off, this was absolutely draining. 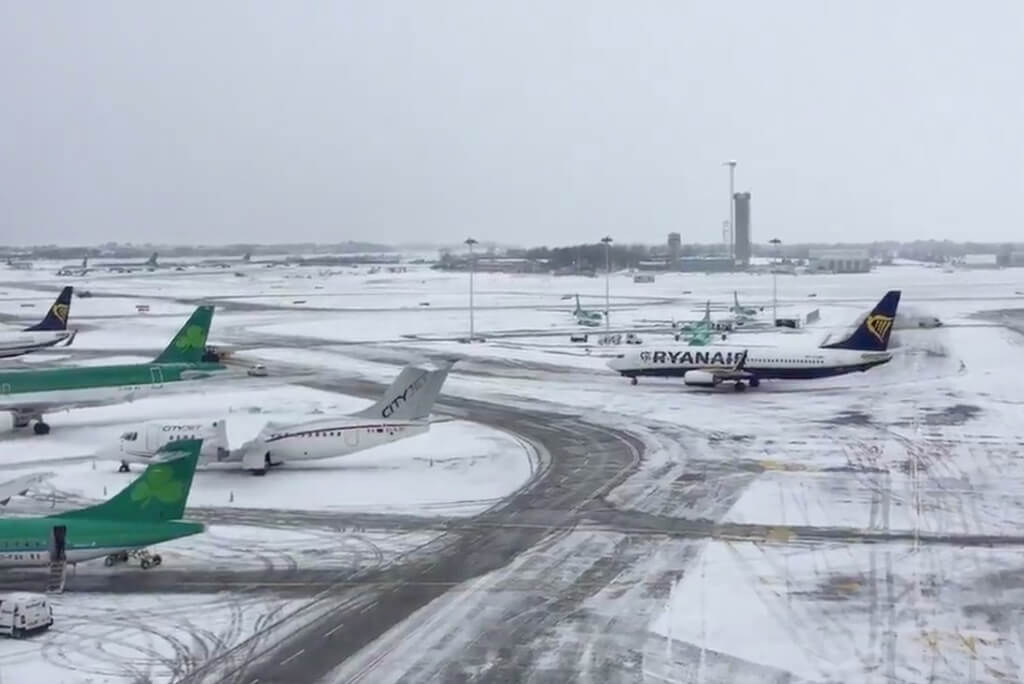