The Misandry of the legal system in Cyprus 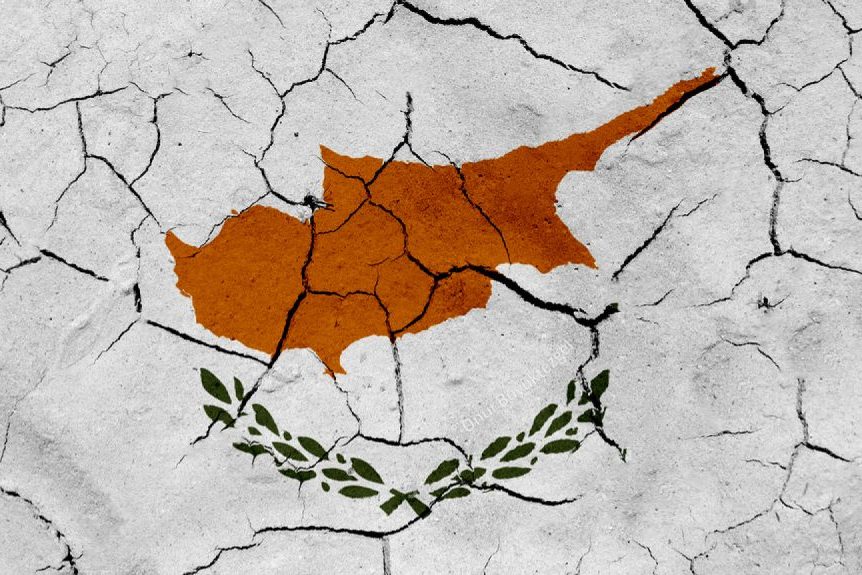 I recently came a cross this post in a group, it was posted by a Cypriot man, who is being pursued through the courts by his ex-wife and daughter to force him to pay for his daughter’s university fees.

In Cyprus, the law regards your children as dependants until they are TWENTY EIGHT years old! this means that they are entitled to demand financial aid from their father until this age.

Great injustice against fathers (lately) who for some reason broke up and have children.
And I’m not talking about eating until 18 …
I am talking about the incompetence or the exaggerated zeal of some of the judges or judges (perhaps even of the laws) who give the guardianship (firstly) to incompetent (not somatic, but spiritual, bureaucratic) mothers who turn children against PATERA and through their incompetence, they put their FATHERS on their ……..
STUDY SUPPORT ??????????
And some HUGE JUDGES, JUDGES impose stricter support than previous ones that do not specify and end time ……..
FATHERS are forced to reach extreme situations and MANA or A.
INCOMPETENT (and judges – judges) feel – they are justified – for all their INCOMPETENCE that they possess …
Judges think that they justify one side and do not see that they destroy the other with all this overprotection. It’s CRIMINAL ….

Cyprus is no place to be if you are a man, caught up in a legal system where women can do no wrong, the blatant contempt for men within the legal system in Cyprus has already caused a massive shift in social behaviour, with more and more men, taking a back seat in life and not starting a family. I have personally been a victim of the failed legal system in Cyprus and the arrogance of Judges who decide to play God when they are actually capitulating to the ubiquitous misandry of the legal system as a whole. Sadly, this is little more than an extension of the blatant degradation and legal subjugation of men, that has spread throughout Europe in the last few decades.

When I filed for my divorce, I went above and beyond to do the best by my child as well as my ex-wife, but it seems that from a legal perspective, as well as a social perspective, men in Cyprus are considered to be little more than Sperm donors and providers with bottomless pockets. As time went by, it became clearly obvious, that no matter how bad my ex-wife was as a mother, the Social Services, the Law as well as social pressure was always on her side, even when there was a need for my daughter to be taken in to care.

My ex-wife even declared that she did not want her, so I arranged for her to come to live with me in the UK, but on her arrival, I told my ex-wife that I would no longer be paying her child support as my daughter was now in my care, whereby she immediately applied through the courts (all paid by the Government) and I had to bear the cost and the suffering of fighting to protect my child in the High Court of London. In the end, the judge ordered her to be returned and I had to hand her over kicking and screaming to a court official.

It did not last long, Social Services were aware of her terrible situation and the following year, they gave my ex-wife an ultimatum, to either send my daughter to me, or they would take her in to care, so she agreed, but not before having me arrested like a common criminal for non-payment of child support, even for the period that my daughter was with me. The sad thing was that the damage was already done, even though I spent the next decade raising my daughter alone, her mother’s influence continues to poison her mind and the law is behind her.

“Is one small victory for individual women in danger of being detrimental to womankind as a whole?”

Having lived back in Cyprus since she was 18 at her request, my ex-wife continued to poison my daughter’s mind, to demand more and more from me, because in Cyprus, being a father is all about paying, eventually within the last year, my ex-wife has conspired with my daughter and I am fighting 4 different cases through the courts, none of them justified, 2 have been thrown out already, the other 2 will also amount to nothing, but I have once again been left with massive legal costs, because the law despises men.

I consider the current climate to hold men in such contempt, that I understand why men increasingly shy away from marriage and quite justifiably so. In the end, women have been riding the wave of feminism for so long, that they have become oblivious to the fact that this has only served to undermine the family unit and is actually causing social meltdown, because like the UK, men in Cyprus are beginning to withdraw and that will have dire consequences.

Most under 30/35 do not even want to get married, of those who do, many are simply pressured, cajoled or oblivious to the horrid agenda that awaits them.