The truth about migrants 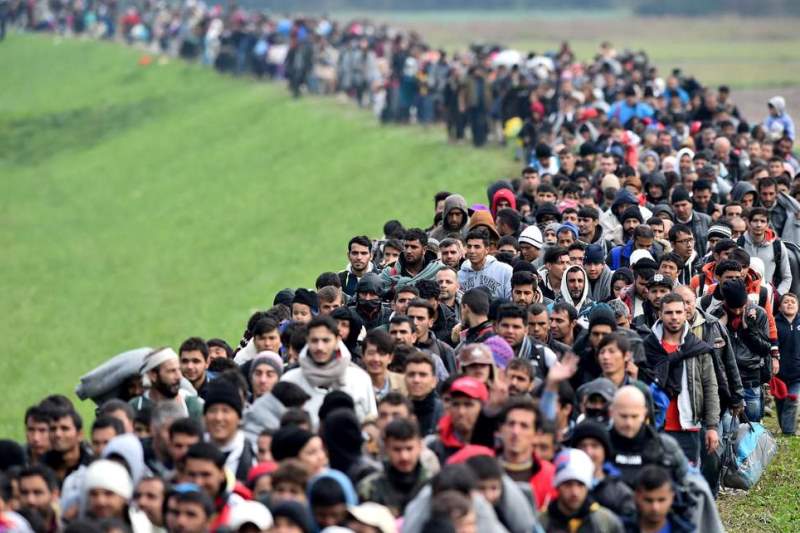 The level of deceit that is being instigated by the political left to cover up the catastrophic effect of mass migration is COLOSSAL! Throughout Europe, there is violent crime that is being ‘covered up’ in order to protect the greater migration agenda.

We are constantly told that diversity is a good thing, but with Europe being subjected to millions of hostile immigrants from cultures so far removed to our own that the we are now facing a social meltdown.

We are fast approaching the point where ANY objection to this ‘mass invasion’ will be treated as a crime, with news articles that enlighten people about the real consequences of this cultural genocide being removed, discredited or simply drowned out by the powerful media.

The government’s constant claim that they wish to clamp down on ‘fake news’ which is actually more often than not, the real news, so that they can be in control of whatever they decide we should be told.

It will be fatal for Europe if the current climate continues, as we are facing a complete annihilation of our culture within a few decades!