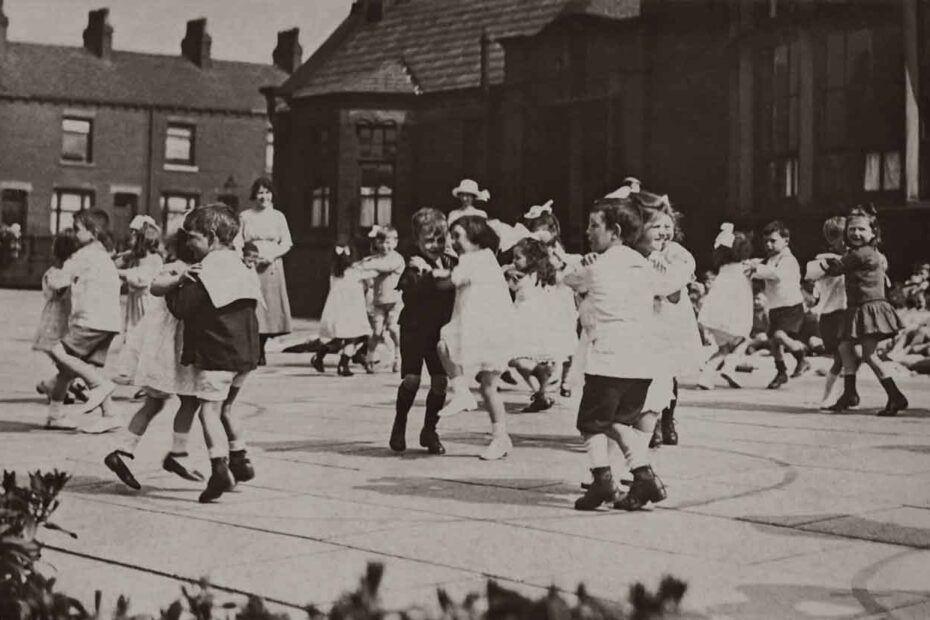 Over the past few decades, we have been a nation in social decline, ashamed of our history, our identity and our race. We have been party to a ‘Guerrilla War’ that has been perpetrated against our society by a growing force of subversive haters, who have multiplied and infiltrated every aspect of our daily lives.

What began as a noble cause over a century ago, to emancipate women and right the wrongs of our institutional misogyny, was hijacked, somewhere along the way, this ‘creeping agenda’ gradually manipulated our right to speak, our right to have an opinion, eventually, our very right to exist.

Referred to as the ‘Political Left’ really only serves to diminish the true hostility of this toxic threat to our society, it is more a movement that seeks to destroy all that is good about our beloved nation, though not perfect, still remains a model of democracy and equality on the world stage.

Not satisfied with the drastic changes to our society, which in most cases have been for the better, this was not the real agenda of these dark forces, incremental steps were taken implement greater and greater ‘positive discrimination’ as it is called. The real definition of positive discrimination is not positive, it is the premeditated and legal aim to enable those who are not qualified for certain positions or opportunities to be hand-held and deceitfully assisted to leap-frog more qualified, intelligent and academically superior candidates, simply because the belong to a ‘minority’

The keyword here is ‘minority’ the precedents that were set to level-up any disadvantages that existed against women were gradually extended to race, ethnic group and eventually minorities. In fact, the benefits of being part of a minority are so great that Scotland actually petitioned to establish themselves as a different race, as did Roma Gypsies.

Over the last three decades, Universities have actively pursued an agenda of diverse intakes of students, regardless of the fact that many of those inducted may not have been qualified to be there, they are hand-held in their induction, through their degrees and when the enter the jobs market, they are once again given priority, at the expense of white males, who are considered to be surplus to requirements’ in our modern topsy-turvy society.  Laws have been passed to ensure that large corporations have a minimum percentage of employees from minorities, regardless of their qualifications.

Is it any surprise that young white men are giving up on further education, relationships and life itself?

Following a national drive to make undergraduate intakes more ‘diverse’, figures released on Thursday by the Department for Education showed that, for the first time, white young people are now proportionately the least likely of all major ethnic groups to attend our top universities.

Among Britain’s Chinese families, some 40.7 per cent of their youngsters made it to Oxford, Cambridge and others in the elite Russell Group in 2020-21. The figures for Asian young people were 16 per cent. It was 10.7 per cent for black families — and just 10.5 per cent among white ones.

If our universities really want to pursue racial equality, they should take a look at some other statistics released this week by the Department for Education.

These revealed the numbers of young people who go to university at all — not just the elite institutions. The results were even more striking. Fully 81 per cent of Chinese children, almost 66 per cent of Asian children and 48 per cent of mixed-race children go to any university nowadays.

The figure for white children? Just 40 per cent. The numbers are even more damning when you look at the details. Among children who receive free school meals

Out of the white working-class — only 13.6 per cent go to university.

The only ethnic groups with even fewer children making it to university are Roma and Traveller Gipsy communities.

The figures are so alarming, that they are not only cause for concern, they should warrant the declaration of a national crisis, but instead, the media do little more than congratulate themselves for their part in the war on equality, what equality? This is a war on our culture, identity and race.

This is an orchestrated campaign that is slowly but surely putting our way of life in grave danger, with a budding generation of academically brainwashed youngsters entering the workplace, thanks to the vast left-wing presence in academia, those who dare to object have rapidly become the minority, or rather, we are told that they are, but they are not. We only need to watch left-wing media, such at the BBC to see that the presence of white males is a little as ten percent.

These distressing figures are not just about further education, they are a barometer of the state of our society, following a continued war that is perpetrated by those who seek to undermine it. If nothing is done to address this grave situation, there will invariably come a time when the stark reality will stare us in the face, but it will be too late.

“We are a multicultural nation, white males are guilty, they have blood on their hands, they are now ‘surplus to requirements’ they say, but not in so many words!

What does the future hold for a nation that is capitulating to this agenda en-mass? History can answer that one for us.

Conquered nations always rise again, but nations that surrender, vanish for ever.

Alarmist? Yes it is, but sadly that is an empirical fact, and one that we are facing during our lifetime. it may take a decade, or even a century, but eventually this agenda will destroy all that has made this country what is today.

“Rome was conquered and it never rose again” I hear you say.

Not quite, Rome did not fall on the 4th of September 476AD when the Visogoths entered the city and deposed the last Roman Emperor, in fact, Rome fell many years before, when it allowed the very fundamental principles of its empire to be eroded, by capitulating to the left.

All societies that have moved to the left have been destroyed.

So true! We are all being misdirected and manipulated!