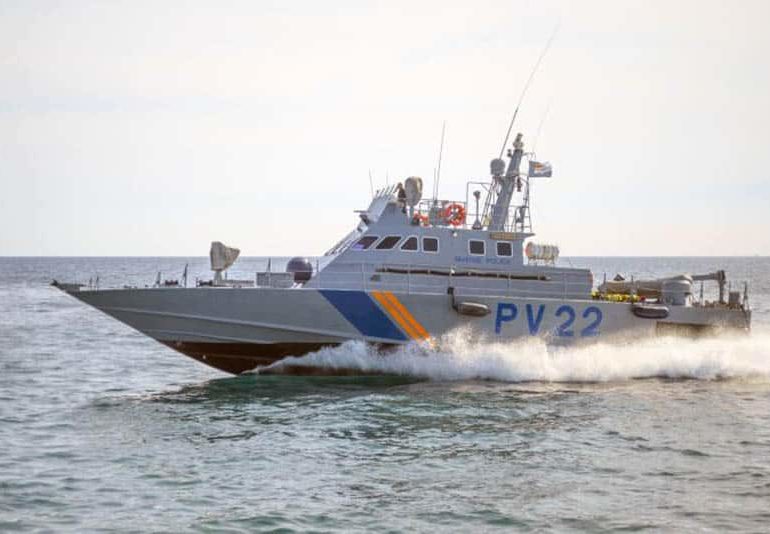 The Cyprus mail reported: A group of 31 Syrian migrants were picked up near Kato Pyrgos late Monday. Despite the bad weather, their vessel had docked in occupied Limnitis from where the passengers were taken to Pyrgos. Among the Syrians on the boat were a family with two young children aged 5 and 6 and 27 men. The migrants were taken to the Polis Chrysochous police station. Later in the day they are expected to be taken to the reception centre at Kokkinothrimithia in Nicosia.

Here we are repeating ourselves again, but I believe that many people do not realise the gravity of what is going on. Italy has turned on their immigrants, which is understandable considering they do nothing but make demands and show nothing but contempt for the countries that take them in. Most of these are now being dumped in Cyprus instead, the numbers have grown exponentially over the last year or two and here we are constantly saying what we think we should be seen to say.

The reality is, that they are being quietly dumped in Cyprus, they are coached on how to behave, what to do and what to say, so they can quietly slip under the radar until they are granted asylum and then they can move on to mainland Europe, where they are counted as ‘European migration’

THIS IS ALL PART OF AN AGENDA!

There are SIX BILLION people in the world, living in abject poverty, how many can we take? Every time we take one in, we encourage a hundred more to make their way here, but that does not matter to the left wing white shaming Snowflakes, who have nothing but contempt for everything that Europe stands for.

We SHOULD NOT take these people in, NONE OF THEM, migrations within Europe is one thing, but this is an invasion and it is not an accident.

Sadly this situation is actually being created and we should direct our attention to those who are causing this. Fortunately, our leaders here in Cyprus are not warmongers, they are just corrupt thieves!

We need to see through the narrative, Europe is under attack, we are under attack, along with everything we stand for. People need to stop saying what they think they should be seen to say, it’s time to call a spade a spade!