UK Cypriot jailed for defrauding £1.4m after mother was murdered 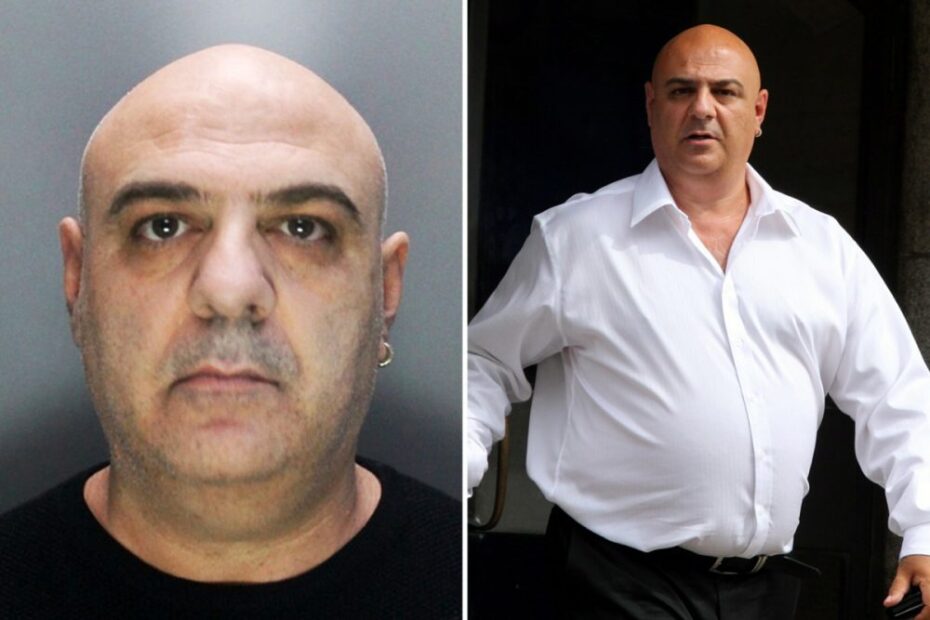 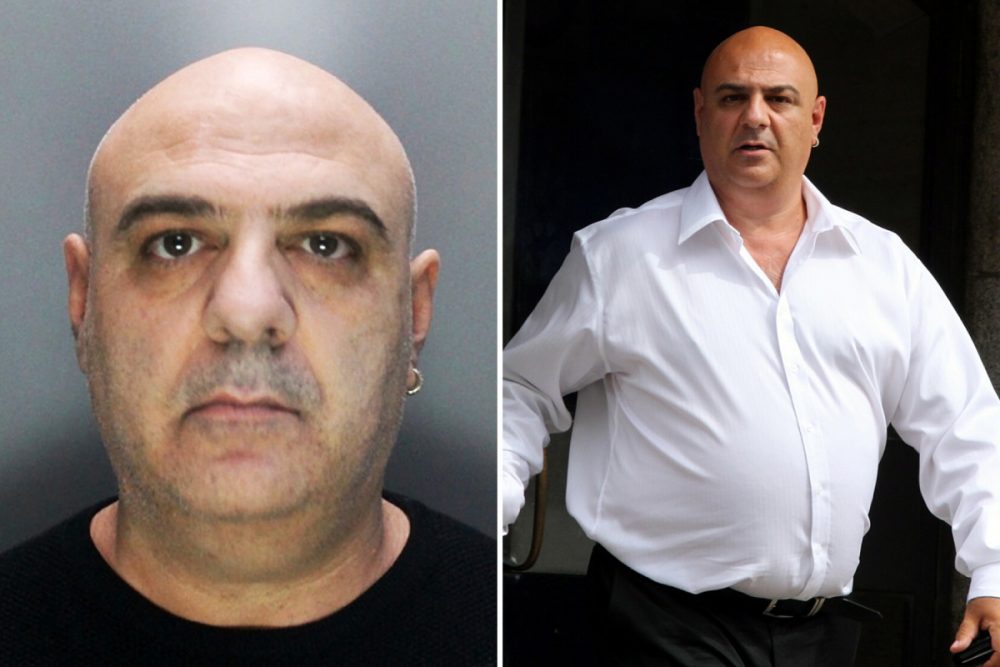 UK-based Cypriot Marios Demetriou, 50, was jailed for six years earlier this week for deceiving people into giving him £1.4m under the pretence that he would sue an NHS trust and police after the brutal murder of his mother.

Rather, Demetriou used the money to fund a lavish lifestyle for his wife and four children, Wood Green crown court heard.

After his 79-year-old mother, Eleftheria Demetriou, was murdered in 2012 when she was stabbed in her North London home 40 times by mentally ill neighbour, Somali-born Hakim Abdillahi who believed she was the antichrist, Demetriou began spreading the word among friends and through media interviews that he would launch legal action for failings to protect his mother against the killer.

According to the Sun, Abdillahihad  called police the day before the murder saying he wanted to kill demons

Between January 2012 and January 2018, Demetriou fleeced a sum of almost £840,000 from 72-year-old Elizabeth Phillips, who in addition to being tricked into handing over money for sham civil litigation, Demetriou also fed her lies regarding the need for an urgent medical operation abroad.

Jailing Demetriou, Judge David Aaronberg, QC, told him: ‘’As Ms Phillips set out in her moving statement setting out the depths of your deceit, this fraud has totally shattered her life.”

A further £600,000 was taken under false pretences from friends and relatives, all of whom were told they would be repaid in full after Demetriou would receive large compensation from the lawsuits. Demetriou ultimately used the money to quit his job and to move his family into a listed £3,500-a-month Hertfordshire property, before purchasing expensive holidays, cars, and designer goods. One victim told The Sun: “We were told we would get our money back after he had sued the health authority and police.

“But Demetriou was living it up on our money while pretending it was going to be used to win justice over his mum’s death. The reality was that there was no court case.

“It was all a big con and people have lost their life savings. Using your own mother’s death to steal from your friends is as low as you can get.’’