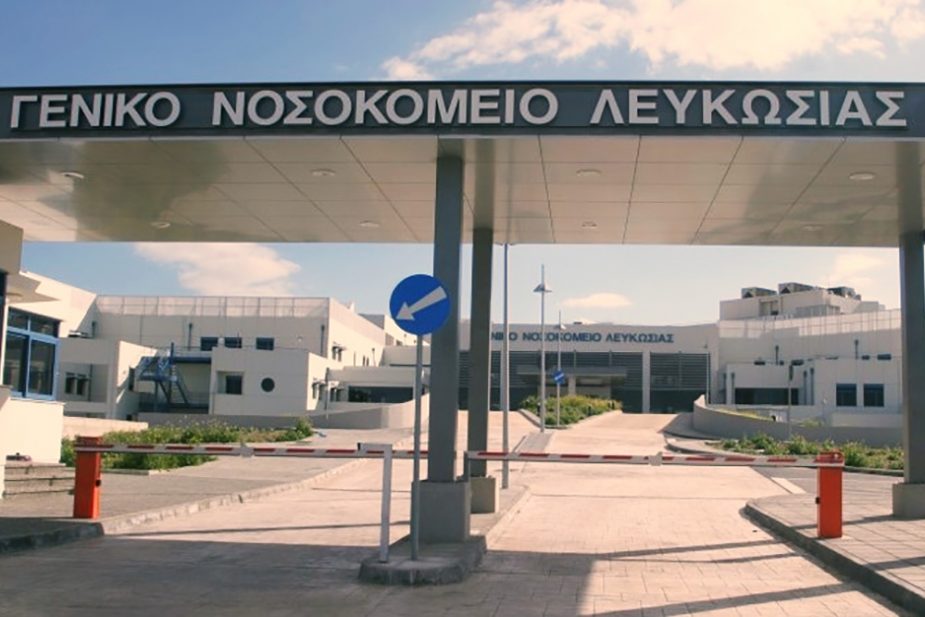 The healthcare system of Cyprus is changing with GESY, a full-coverage healthcare program for all citizens. This new system will give people a choice between the services of any physician or other healthcare professional in the private or public sector, regardless of their financial situation. The Health Insurance Organization will pay for all medical and pharmaceutical expenses.

The health system of Cyprus is changing in practice from 1 June 2019. Once it is in place, each personal physician will be entitled to enter up to 2500 patients in his or her list. A personal physician may be a general practitioner, a pediatrician for children under 15 years old, a geriatrician for the over 65s, a physician or other physician who, according to the relevant legislation, has special training in general medical practice By the Medical Council of Cyprus or has a certificate confirming the right to “practice general medical practitioner under the national social security system in Cyprus or other EU Member States”. The PI will have the responsibility to give the first diagnosis and to give the appropriate treatment. In cases where specialised services are needed, the PI will issue a referral for a specialist doctor.

GESY – A Healthcare System for Cyprus

Per the new Gesy laws, the first phase of introduction, which will come into force on March 1, 2019, will include out-of-hospital care, with wage-earners, pensioners, income-earners, and state officials contributing 1.7 per cent of their income, employers 1.85 per cent, the state 1.65 per cent, and the self-employed 2.55 per cent.

The second phase, which will come into force on March 1, 2020, will introduce hospital treatment, until full implementation of Gesy three months later, with wage-earners, pensioners, income-earners, and state officials contributing 2.65 per cent of their income, employers 2.9 per cent, the state 4.7 per cent, and the self-employed 4 per cent.

Co-payments are capped at a maximum €300 per year for patients and €75 per year for low-pension earners and recipients of the government’s Guaranteed Minimum Income.

There are a few factors that I feel have not been addressed, for example, the H.I.O.(Healthcare Insurance Organisation) will be in charge of reimbursing healthcare expenses, however, once this system is in place, there is nothing to stop the ‘Healthcare Tourism’ that is bankrupting the NHS in the UK.

Will the system be exposed to the obligation to care for anyone who arrivesand declares a need for healthcare, which will be difficult to refuse under EU legislation? It is unclear how soon repatriating Cypriots, or anyone else who chooses to make Cyprus their home will be covered by the system, (I’m not saying there are not measures in place, only that I have not found anything factual yet)

One more thing, there is an information PDF available for download from the GESY website, but it is only available in Greek.

A hospital referral to see a specialist is made and an appointment given. It should be made clear at the time of making the appointment that the date they give you is within the date on the referral, otherwise you have to go back to your GP for another referral letter. What happened to me was the referral letter was out of date for the appointment given so was not allowed to see the specialist. After travelling for one hour to get to the hospital and waiting in a very long queue which takes 5 to ten minutes per patient… Read more »