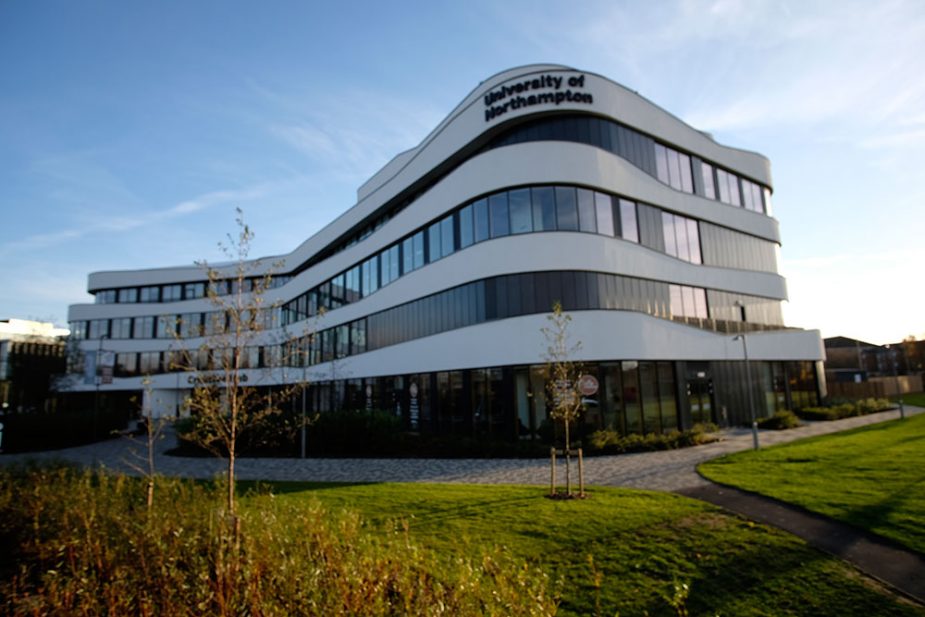 The Mail on Sunday reported…….

A university was last night accused of using ‘sinister’ surveillance technology to track students and check what websites they are looking at. Northampton University vice-chancellor Nick Petford told a conference in London last week that its new Waterside campus ‘pretty much knows what you’re doing 24/7’ thanks to its use of new technology.

Prof Petford said that the IT system at the campus could even draw ‘heat maps’ of where groups were congregating, based on which buildings students had accessed with their ID cards. He also explained that the attendance of overseas students at lectures was being monitored to check if they were obeying their visa requirements, and how the university kept an eye on every website visited by both staff and students in case they were accessing extremist material.

‘Universities are supposed to be environments for freedom, exploration and learning, not security zones where students are constantly monitored.’

The University and College Union, the higher education trade union, said: ‘The insidious use of big data to monitor staff and students on campus risks creating a culture of mistrust.’

A spokesman for the university said that the Waterside campus did not monitor which individuals accessed particular websites, nor did it look at social media feeds. He also denied that website data would be sent to Prevent, the Government’s counter-radicalisation programme.

The new waterside campus in Northampton sits by the side of the river Nene, which opened in September 2018 is an all new site, built from scratch. It is a shame that this sanctuary of learning is being used as an opportunity for further encroaching on people’s civil liberty.

One of the fundamental cornerstone of learning, is to raise questions, to refute established facts and theories, which is how mankind has advanced historically. The fact that they are being monitored, their online activity tracked and cross-checked, in case it is in contravention of the narrative, that is sad day for learning.