Why it is so hard to get justice 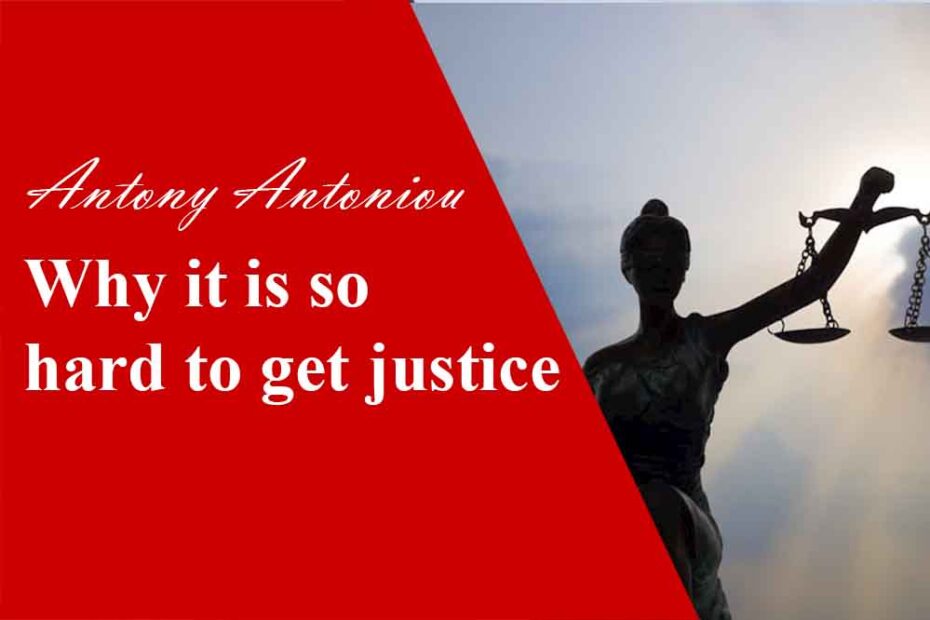 Why it is so hard to get justice

Many solicitors are familiar with the most common ones such as Rylan vs Fletcher 1868 which is the most common one used where the is leakage, this will be familiar to those of you who are landlords or those of you who have apartments and you’ve had a leak from an apartment above and you’ve had to take them to court. A good solicitor will actually reference to Ryan vs Fletcher 1868 as case law the reason that has not been superseded since then is because it is quite a strong case and there are quite a few others like it.
Once things begin to get a little more complicated, a good solicitor will go through all the case law to find something that they can throw at the defendant, or vice versa if you’re the defendant. However, it’s not as easy as it sounds, this is what’s called the all England law reports they go back all the way to 1865 and they total 565 volumes and they £35,000! 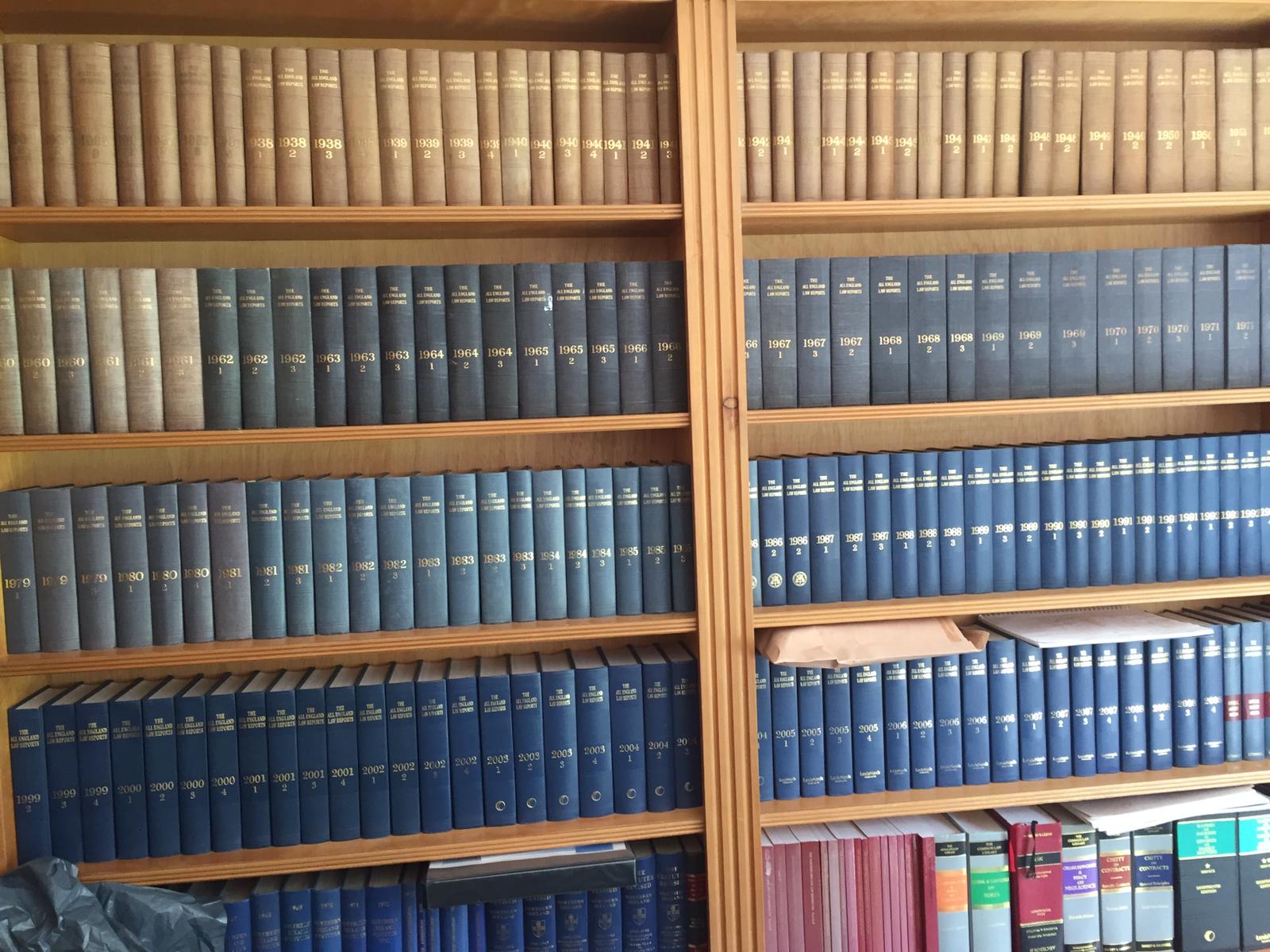 The chances are you’ve probably never seen these in a solicitors office, because the vast majority of solicitors don’t have them and don’t even have access to them, and although you can subscribe to somewhere such as LexisNexis and have online access to them to conduct a search,  believe me nothing beats a solicitor and his assistants sat around the table with a few volumes of the all England law reports, to actually find
case law that will ensure you will win your case in the court.
This is where unfortunately in the courts of law, money talks, because it is all too often, the cream of the crop of solicitors who will have the the full set of the all England law reports and the resources to search them, because they’re being paid to have a team to sit and search for
case law and they will find the applicable case law that is relevant to you, to give you the strongest chance of winning in the court.
As for the rest, unfortunately they have to wing it with bits and pieces that they can put together online and what they can’t supply in technical and legal knowledge, they literally make up for in flannel. In the defence of solicitors who are regulated by the SRA they are also very constrained in what they can do.
The SRA actually is a despicable organisation, made up of people who have come from within the industry, it is a closed-shop, they are not answerable to anyone and any solicitor who goes against the grain will find that later down the line, they face the risk of the SRA picking on them for anything and striking them off, this happens so much and it is from this pool of yes-men where the judges come from and that is
why our legal system is literally in the Stone Age. Still, they are trying to change things, they’ve changed the way that solicitors can enter in the last couple of years, so for those of you who are considering a career in law, it does look as though they are trying to bring new people in
but it’s a very, very slow process.
In the meantime, for those of us who do want justice, I can say it’s harder than ever and there has never been a time where those who have the wherewithal can literally gag everybody else, as you know the amount of people who slap gagging orders and prevent important information that is in the public interest from being published, is untrue.
Even the newspapers who are so powerful struggle against the army of solicitors who really know what they are doing and that’s why the  judicial system in this country is antiquated and it is desperately in need of an overhaul just thought I would leave uh leave that with
you and I’ll see you in the next video.

The All England Law Reports

The Law Reports Reprint covers all the important English cases reported since 1865. It is divided into the First Series, covering cases from 1865-1875, the Second Series, dealing with cases from 1875-1890, and the Third Series, which includes cases from 1891 to the present day.

The cases in each volume are well set out, in a clear, easy-to-read typeface. The headnotes which precede each case conform to an extremely high standard, and each volume contains a comprehensive table of cases reported. The Law Reports are always cited first in court.

Many purchasers of Law Reports Reprint have added to the usefulness of their sets by purchasing the continuation volumes which are available for the years subsequent to 1971. Each year continuation volumes are published, covering Chancery (bound in red), Appeal cases (brown), Queen’s Bench (green), and Family cases (blue). Each continuation volume opens with a list of judges, a table of cases reported, lists of cases, statutes and statutory instruments and international conventions judicially considered, and a list of subject matter giving a brief summary of cases.

The 565 volumes of Law Reports Reprint 1865-1971 represented a reduction of some 84 volumes against the original reports. This reduction was achieved by the amalgamation of several of the smaller volumes, while an electronic process ensured that every page is an exact replica of the original. Each individual division is bound in a different colour to make for ease of identification, greatly speeding up the process of selecting particular volumes.

Now containing over 680 hard cover volumes, this is an essential tool for legal research.