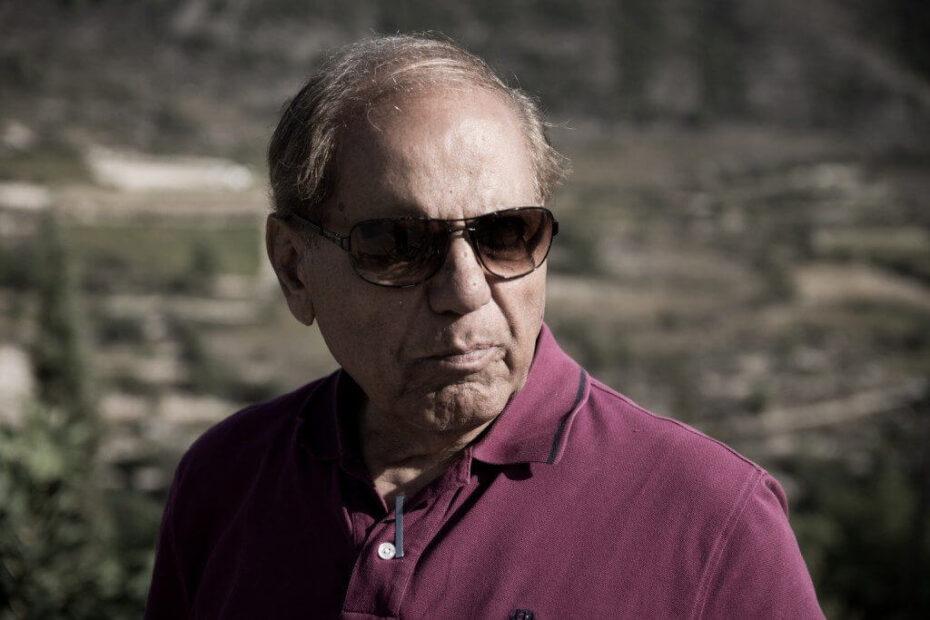 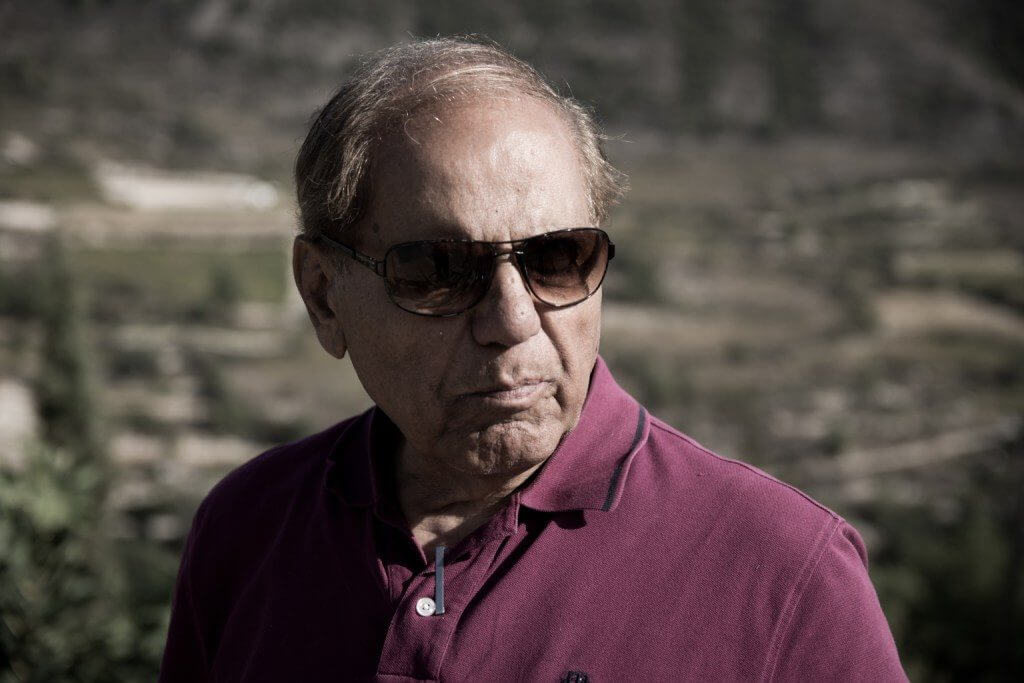 Today, I had the pleasure of being taken to a village called Koilani, in the Troodos mountains to meet a man called Apostolos Giannakas. He is exactly the type of person I am looking for to participate in my ‘Cypriot Diaspora’ videos.

He left the village at 12 years old and went to Limassol to go to school then in 1955 aged just 18 he left for the UK. He was met by an Uncle at Victoria station who took him to Bradford where he lived for 2 years before moving down  to London.

After getting married, he was fortunate enough to have married in to a lovely family and the kept him while he studied to be a Solicitor, this obviously opened the door for a much better lifestyle than many Cypriots who were confined to Fish & Chip shops, Dress Factories or Hair Salons.

Years later, he returned to Cyprus after a very successful life to live his twilight years in a beautiful villa in his village of Koilani.

It was not only a pleasure to meet these lovely people, it was a privilege and an absolute joy to see them enjoy their old age in such a lovely environment.