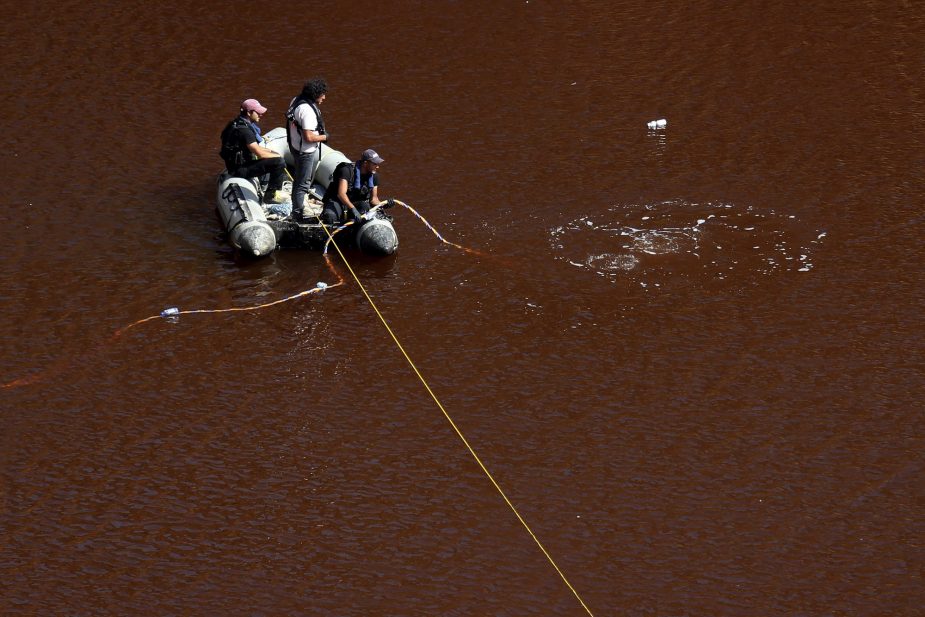 NICOSIA, Cyprus (AP) — Cyprus’ new police chief has apologized to the families of seven foreign women and girls who an army captain has confessed to killing. Kypros Michailides said at a ceremony Tuesday to mark his appointment that he offered the apology because police had failed to protect the victims.

He said those who failed will be held accountable.

Cyprus President Nicos Anastasiades fired Michaelides’ predecessor over the “negligence” of some officers. Police have been accused of failing to properly investigate initial missing persons’ reports.

Divers are continuing with a search of a body the suspect says he dumped in a toxic lake. On Sunday, search crews found a small suitcase that authorities believe contained the remains of an eight year-old girl.

It is about time that that official took responsibility for what may well be the greatest act of negligence since the Mari explosion. These women were reported missing and nobody did a thing!

Who were they reported to? Who decided to ignore the report of the missing women? Why have it taken such a tragedy to highlight the incompetence of the Cypriot Police force?