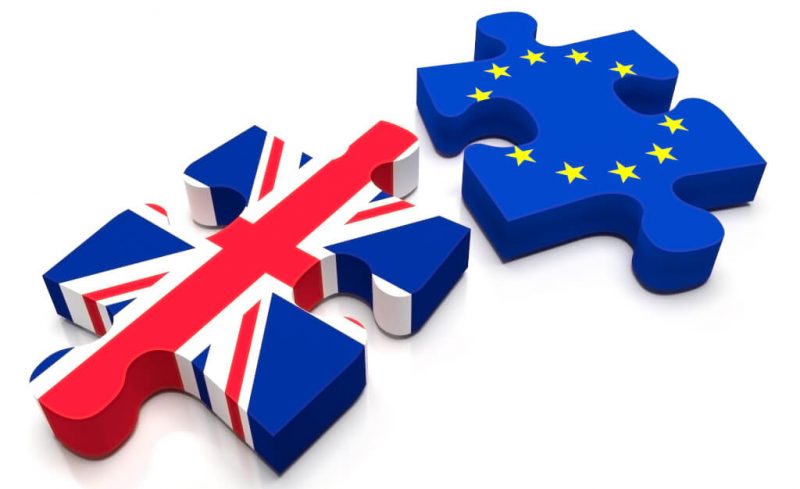 Lexit the Movie: there is a big lie we want to challenge, and we need your help to do it, and we need to do it fast.

Politicians and journalists up and down the country have a simple message for you: voting Leave is for eccentric Tories and nationalist UKIPers. Voting Remain is for decent, progressive, internationalist Labour folk.

This is a falsehood, a very big one. And we’re going to make a film to explain why.

We are the Labour Leave campaign group, run by Labour MPs, campaigning to leave the EU on June 23rd.

Last week saw the release of Brexit: The Movie. While it made some perfectly valid arguments, it only presented one vision if a post-Brexit Britain, and it’s not one that we and millions of Britons share.

We at Labour Leave believe that all Brexit voices deserve to be heard, especially those on the left that are being drowned out by the Dave and Boris side-show.

We believe the historic opposition of Britain’s labour movement to the EU needs to be rescued from the official amnesia of the Remain campaign and elements of the Labour party.

The referendum is not a Tory play thing, it is about our democratic right to self determination – left voices must be heard.

Over the last few weeks, we have been working on Lexit: The Movie, which presents the democratic, progressive case for leaving the European Union, but to fully realise our vision, we really need your help.

We don’t have the backing of major investment banks and hedge funds like the ‘IN’ campaign, who are funded by Goldman Sachs, JP Morgan and Morgan Stanley (source: Electoral Commission).

Nor can we rely on the big donors that funded the right wing Brexit film – they don’t share our view of what Britain should look like.

Our forward looking film about why the EU is terrible for ordinary working people, for public services, for social justice and for democracy has been made on a shoestring budget so far, but to reach the parts of the country that are ignored by the mainstream media, to present a film of good quality for public consumption, and to promote the film to as wide an audience as possible, we need your help.

We could create a much more just and equal society out of the EU, but it can only happen if enough left wing voters vote to Leave on the 23rd June.

We believe that £15k would enable our small crew to finish the film we believe needs to be made in order to secure a leave vote on 23rd June.

Why would the left oppose the EU?

The EU Commission that makes EU law is unelected. The EU parliament has no real power. Power is with the Commission. We believe that to protect the interests of working people, history has shown that the ballot box is the central way to help ordinary people and keep the powerful in check.

– The EU is enforcing the privatisation of the railways across the EU by 2019 under its Fourth Railway Package. Any hopes British people had of ending the disgrace of privatised rail and its extreme profiteering has now been wiped out by the EU.

– TTIP. The scariest thing that most people have never heard of. We need to change that. TTIP is a huge trade deal between the US and the EU, negotiated in total secrecy, that will open up Britain, including the NHS, to rapacious US corporations. There’s a reason the deal is being done in secret – it completely shafts the European people for the benefit of multinationals and banks. People who do know about TTIP are utterly outraged by it, across Europe.

– Greece and the euro crisis. This has shown the EU up for what it is. A bully which will ignore legislation, treaties, elections, anything that gets in the way of what it wants, and what the banks want. Make no mistake, the “Greek bailout” was a bank bailout – that you paid for. Greece has been totally crushed by the EU in the most ruthless manner. We don’t think the EU is a “friend of working people”, we think the idea is obscene.

– The EU is unstable and unpredictable. Who knows which countries will join the EU, or what issues those enlargments may cause – economically, politically, socially. Turkey’s Erdogan laughs at basic demcratic values. The EU doesn’t care at all. It just wants what it always wants: more power, more people, less democracy.

– The Euro will almost certaily collapse. It’s a question of when, not if. And the fallout will be mayhem. Remember, the same people telling you how awful Bexit would be said exactly the same things, almost word for word, when they were threatening us with the consequences of not joining the disastrous single currency.

– Ultimately, ordinary people have the lives, liberties and rights they do today because they fought for and won the vote. We don’t believe anyone should forfeit that right. We don’t think people should trust their fate to powerful people who have never faced an election, and never will. History tells us it is complete madness to do so.

– Vote leave, and let’s build a fair Britain that works for all. Millions of people across Europe are absolutely behind us on this, and they’re not going anywhere. Britain will always be in Europe. But we should be out of the EU.