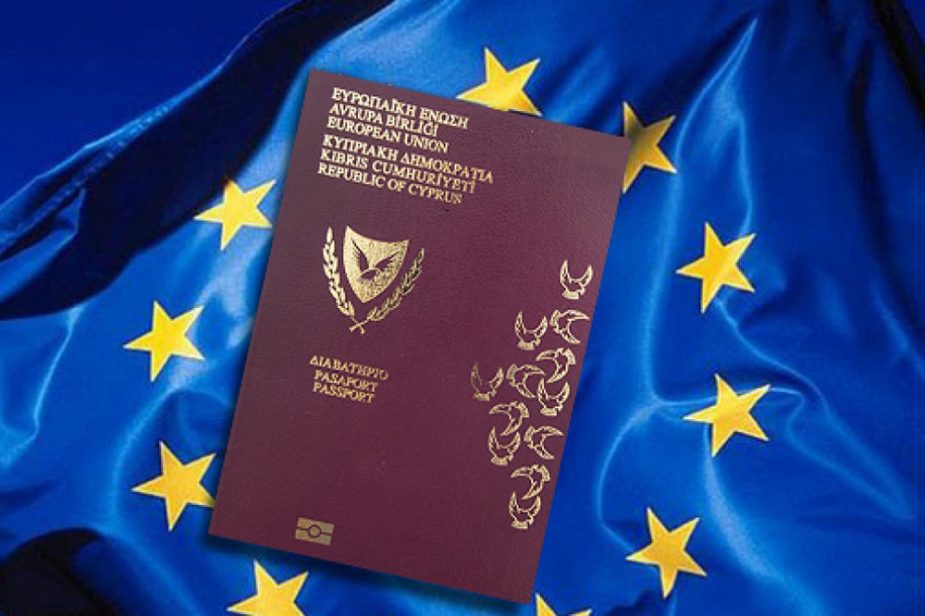 A LEGISLATIVE proposal is to be tabled to the House plenum in January aiming to give parliament a say in the criteria governing the issuing of passports to foreign nationals under the citizenship-by-investment scheme. The bill, authored by the Greens, is expected to go before the plenary session on January 11, the first session following the Christmas recess.

It stipulates that the criteria for these naturalisations need to be submitted by the government to parliament, before they are published in the government gazette. Currently, the terms and conditions for the citizenship-by-investment programme are determined by the cabinet, with no further scrutiny.

In prior discussions in parliament, the interior ministry said it was opposed to the Greens’ bill, arguing that it would deprive the government of the flexibility in periodically updating or revising the naturalisation scheme. Ruling Disy said also they are against the provisions of the bill, while main opposition Akel are in favour.

The Greens tabled the proposal after another bill they had submitted – mandating the publishing of the names of foreign investors granted passports – failed to muster support in committee. In October, the Organisation for Economic Cooperation and Development placed Cyprus’ so-called ‘golden passport’ programme on a blacklist of schemes identified as posing a threat to international efforts to combat tax evasion.

Is this what it has come to? We sold our soul to the EU and now we are prostituting our land for profit, selling off land that was for the main part owned by Cypriots in the past, much of which was placed in the name of the Church for tax reasons under the Ottomans, but was subsequently kept by the church and now, in partnership with corrupt developers, it is being sold off to people who do not have nexus with Cyprus, people who do not care, people who are only interested in gaining a foothold in Europe.

This is yet another shameful scandal for Cyprus, this administration (and those that preceded it) have NO IDEA about implementing effective and unifying Nation building policies, no….they only care about profit and pulling the ladder up, but meanwhile, hardworking Cypriots struggle with pitiful salaries and overpriced property prices created by a bubble that has no logical basis, no form foundations and one that will surely burst, taking down innocent people with it, but the instigators will not suffer, just as the instigators of the crisis that resulted in the THEFT of innocent people’s bank deposits did not affect them.

I feel that this ‘Golden Visa’ policy’ will not end well. Cyprus is a small island and we cannot keep selling off to non-Cypriots, that is not racist, that is not divisive, it is based on a desire to avoid being overrun and pushed out.

What I find to be the greatest tragedy, on the note of Nation building is that there is not and never has been any inclusive policy to unite Cypriots, to make it easier for them to move to Cyprus, live in Cyprus and most importantly offer their children a state English speaking school. In fact, English was actually REMOVED as an official language back in the 80s, making it even harder for Cypriots who are living outside of Cyprus to return.

What saddens me the most, is that this administration is willing to sell its soul to people who have no interest in Cyprus whatsoever, yet they will do NOTHING to encourage a unified Cypriot Demography. If this continues, Cyprus as we know it will cease to exist and one day, those of us who remain will wake up strangers in our own land.