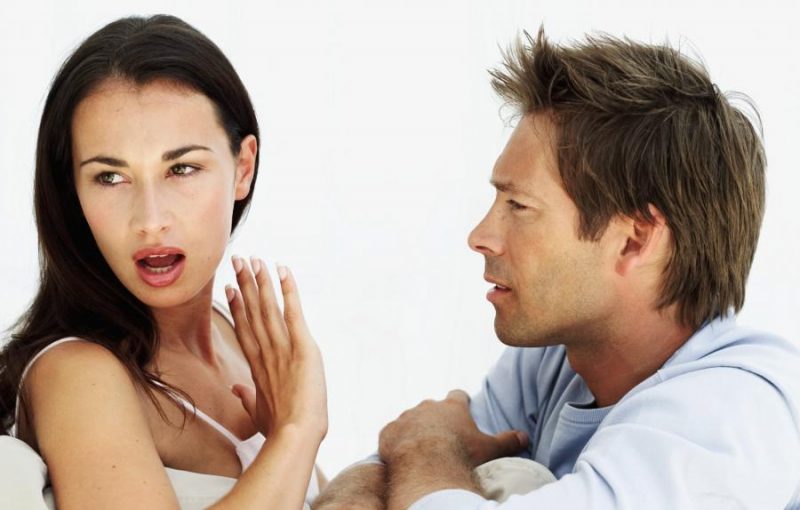 Levels of Testosterone in men has been dropping by 1% a year since the 80s! In an age where women are obsesses with hypergamy, men are becoming less relevant in relationships, marriage and in the family.

Influenced by the toxic agenda of  ‘third wave feminism’ women are spending their 20’s behaving like men, sleeping out and missing out on their SMV (sexual market value) which begins to plummet when thhave set their sights on someone younger, leaving women a victim of their own delusion.

Meanwhile, when men reach their 30s, their SMV begins to rise, as they become more successful, more confident and more discerning.

Third wave feminism has as lot to answer for, it IS NOT the friend of the female, it is in fact their enemy in disguise.