Portrait of a Cypriot village – Athienou 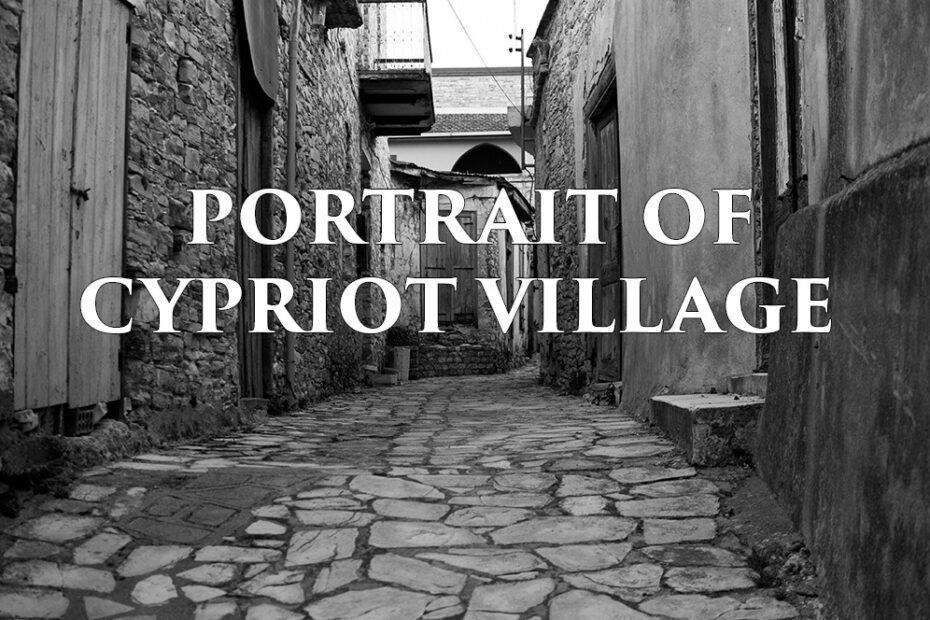 Located in the Larnaka (Larnaca) region, the village of Athienou is a large community found midway between the city of Lefkosia (Nicosia) (38 km) and the town of Larnaka (33 km), and can be reached by following either the A3 and the B17 route, or the A2 and B2 route. Athienou is one of only four villages located within the United Nations Buffer Zone, the other three being Pyla, Troulloi and Deneia.

Athienou has been inhabited since the Neolithic period, and is the continuation of the ancient city-kingdom of Golgoi.

The village has a rich wheat growing and bread-making history, and is famous for its delicious traditional bread – known locally as ‘Athienitiko’ which visitors can watch being made – and its pastries, as well as its dairy products, which visitors can watch being made. It also has its own special handmade lace techniques known as ‘Venis’ lace (or ‘pittotes’) and Athienou Lace (known as ‘oloplouma’). These differ from Lefkara lace linens (known as Lefkaritika) and are made exclusively in Athienou. The lace craft has been recognised as part of the village’s unique heritage and added to the UNESCO National Intangible Cultural Heritage List. Click here to see the video of the creation of the Exhibition “Seven Stories. Lace and Modern Art”

Other interesting sights include the archaeological site of Athienou-Malloura, the Kallinikeio Municipal Museum (which also exhibits finds from the Malloura site), and several old, restored buildings – including a traditional flourmill, which now serves as a museum of the traditional methods of flour production.

Athienou’s churches of Panagia Chryseleoussa, Agios Fokas and Agios Georgios are particularly notable for their historically significant icons and frescoes.

Athienou is encircled by the buffer zone, in a cresent shape ironically, leaving it somewhat isolated. It used to be just 10/12 Km from Nicosia, but since 1974, the journey to Nicosia involves driving south, half way to Larnaca, across, past Dali and then back, making it 2/3 times the distance. However there is strong support for a crossing at Piroi, which would be wonderful for the village.