Why the migration crisis will never end 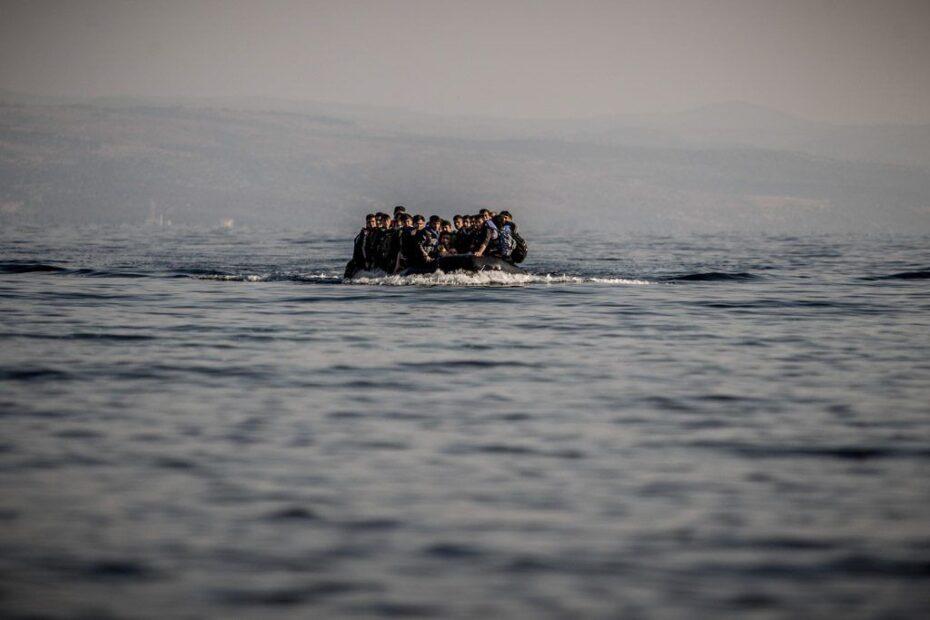 Why the migration crisis will never end

163 countries have adopted the UN global compact on migration, a non-binding treaty that outlines standards on safe, orderly and regular migration. 30 countries refused to commit to the same goals, amid growing criticism that the agreement could threaten the sovereignty of nations, when it comes to immigration.

Some people have criticised it on the basis that it could make any form of opposition to migration, a criminal offence. Although this may not be the case, as it is not actually a treaty, it does send out a message that migration is normal and will continue, for as long as people wish to migrate.

This document also sends out a message to courts around the western world, that immigration is normal, it is not an offence and therefore, putting pressure on the courts to find in favour of migrants, when their case is pleaded by left wing legal representation, which supports uncontrolled immigration.

This agenda on immigration was introduced quietly and without any consultation with citizens of the countries that would be most affected by the UN compact. The UN have never made themselves available to answer questions about their agenda, unless it was a staged news release, presented as a press conference. 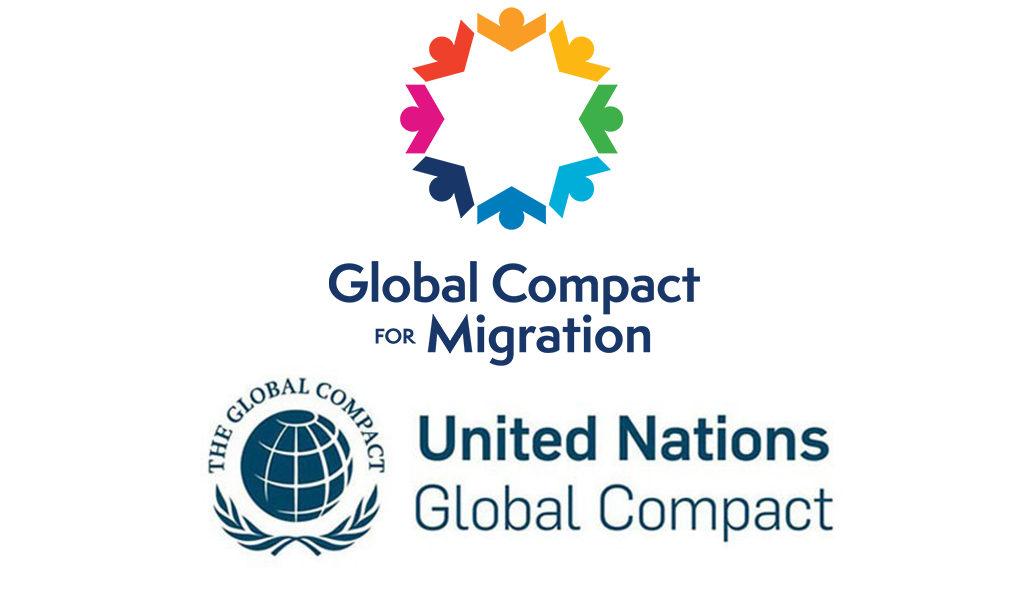 Europe along with Scandinavian and Canada are the nations most likely to bear the brunt of continued migration, even though they are already at breaking point, with leaders doing going to extraordinary lengths to deceive their citizens, about the true numbers. They not only exclude the dependants from the figures, preferring to base figures on the head of the household (strange how liberal left champions do not expose this as sexist) but they also pay millions of our taxes to keep these migrants in conditions that many indigenous citizens would only dream of.

Thousands and thousands live in smart hotels, all expenses paid, even their mobiles. They were even treated to an outing to a first division football club, as part of their integration, yet nothing seems to be done about their lewd and immoral behaviour towards women, that is not acceptable in the west.

The UK is a member of the ECHR which prevents any efficient process for deporting these people and no major member of government has expressed any possibility of us leaving, why would that be? Is our legal system so poor, that we need to look to the ECHR to keep it in check? No! Is there any benefit to the UK to remain in the ECHR? No! The reality is, that all those in power, support this globalist agenda, which does not bear thinking about.

The population in the third world with a motive to migrate is in the BILLIONS, how many can we cope with, or more worryingly, how long will it be before the entire culture of Europe will be gone for ever?

Despite the virtue signalling, the figures suggest that racism in the UK is rife, greater than ever, with ethnic minorities feeling more hostility than ever before. People may not dare to speak up, but that does not mean that they do not feel threatened, angry and deeply offended that they are now second class citizens in their own country.

Unfortunately, there is an army of self-loathing left wing anarchists in the schools and universities of the UK, who are not educating, they are indoctrinating, casting aspersions and hate on all that is great about our country.

Nobody should feel threatened, nobody should be victimised because of the ethnic background, but this continued agenda to over-represent minorities in every walk in life has backfired, because the silent majority have never felt as threatened as they do today.

There comes a time when the reality will stare us in the face, what will be left of our Great Britain when that day comes?