Animal cruelty in Cyprus must end 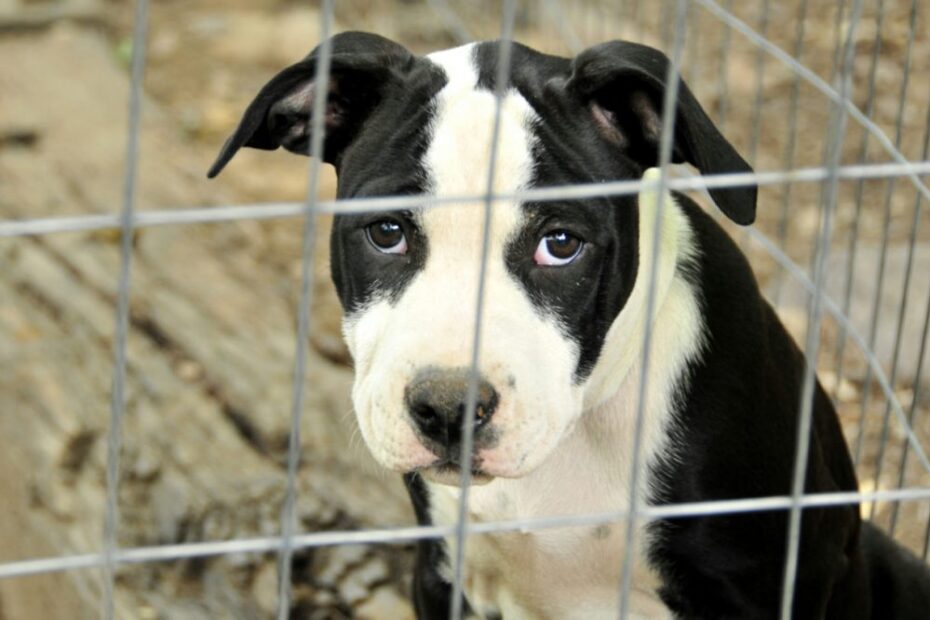 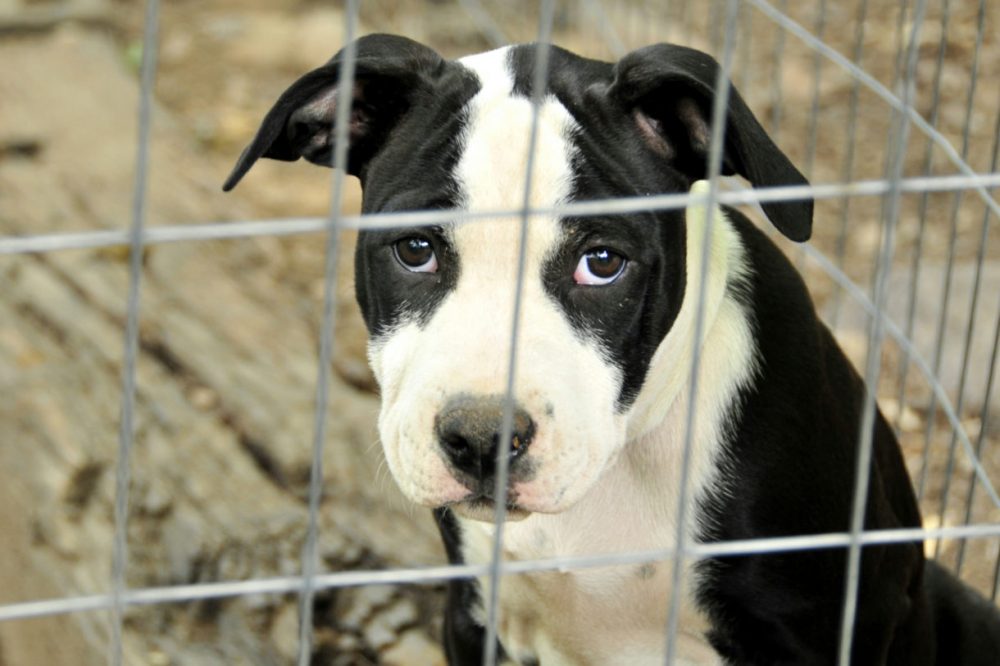 The Cyprus Mail:  The government is taking measures to raise awareness about animal welfare and to improve living conditions of animals, Agriculture Minister Costas Kadis has said. The minister announced the release of three more video clips on animal welfare that aim to raise awareness about micro-chipping dogs, adopting shelter dogs, and neutering and spaying cats.

In one video clip a boy loses his dog, which ends up in a shelter because it didn’t have a microchip. Another video clip stresses the importance of adopting dogs from shelters and the third one, aiming to raise awareness on cat neutering and spaying, shows a couple abandoning kittens born by their cat in a field.

“It is imperative to change the way many people treat animals. Such information campaigns contribute in this direction,” Kadis said.

He said an effort is underway in cooperation with the Game and Wildlife Fund and the Cyprus Hunters’ Federation for the obligatory registration of hunting dogs, including their microchipping, during the procedure of issuing hunting permits.

“This measure is expected to contribute substantially to the reduction of stray dogs as well as to the phenomenon of dog theft.”

At the same time, he said, the agriculture ministry has developed a single database in which veterinarians have to add the microchip number of each animal as they install it. Kadis said his ministry is currently in consultations in the Veterinary Association to implement a dog micro-chipping programme at a very low price to offer an incentive to owners to microchip their dogs and gradually reduce the problem of strays.

A cat neutering and spaying programme has been successfully implemented for the second consecutive year in collaboration with animal welfare organisations, he said, adding that this programme is improving year after year and that his ministry intends to continue it. He also referred to the government bill aimed at amending the law on dogs, which, he said, introduces new provisions for better living conditions of dogs. Among other things, the bill forbids keeping dogs permanently tied to a chain and keeping them on roofs and balconies.

“An important provision of this law is that there are incentives to neuter and spay dogs and reduce their uncontrolled breeding. At the same time, harsh fines are being introduced on pollution and nuisance,” he said.

A public consultation is currently underway on the bill.

The minister also said that state funding to animal welfare organisations has been doubled and that he would table to cabinet within the coming days a proposal on further supporting organisations that also have animal shelters to meet the conditions of the new law.

Although an increasing number of people in Cyprus have begun to care about animals, generally, they are not treated well. There is a big problem with stray Cats, that roam the streets in huge numbers, although many do find regular sources of food, many do not. The problem with this is that lost of them are actually rounded up and mistreated, dumped or attacked. There is also an issue with Dogs, many people take on a Dog to use for hunting, but when they have finished with it, they dump it, or mistreat it. The majority of people in Cyprus keep Dogs tied up day and night and rarely take them for a walk.

There is an urgent need for people to learn to respect animals and an even greater need for those who abuse them to be prosecuted.