‘Child molester pardoned to live in same area as victim’ 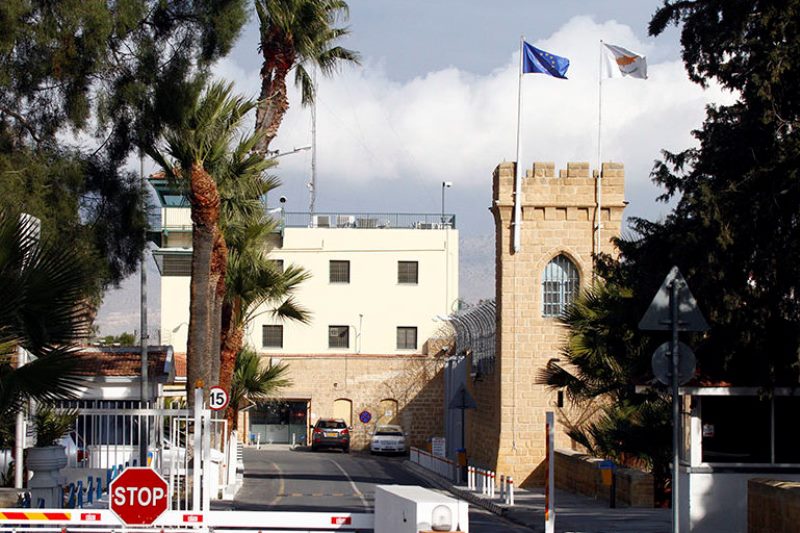 The Cyprus Mail reports that a man convicted of sexually abusing a minor along with his wife, for FOUR YEARS has been PARDONED  and allowed to live in the same area as his victim!

The head of a children’s watchdog charged on Tuesday that the state had pardoned a man convicted of sexually abusing a minor and he is now free, living without supervision in the same neighbourhood as his victim. Anastasia Papadopoulou, the head of the council for the implementation of the national strategy to fight sexual abuse and exploitation of children and child pornography, posted on Facebook that a presidential pardon had been granted at the recommendation of the attorney-general to a child molester.

This process was bypassed in this case, she said, and the court did not impose supervision when sentencing and the responsible authority was never informed of the premature release.

“No restrictive or protective measure has been imposed,” she said.

Papadopoulou said the victim, now an adult, knew of the release when she heard the celebrations for the return of the offender to the neighbourhood. “And now she dreads the time she will see him before her. No one informed her. Once more, no one protected her.”

The woman had suffered sexual abuse for four years at the hands of the man and his wife, Papadopoulou said. The wife was never charged with any offence and is still employed at a school, she added. The victim spoke of her ordeal with help from other people, managing to stand before a court where she went through a lot “because we told her break your silence and we will be there as a state and as society. “Let us think for a while how she felt when she heard the return celebration and how she feels every time she stands at the door and contemplates daring to go out.”

What is going on with this Paedophile agenda? We have a president who instigated and supported blatant THEFT from the very citizens he was elected to protect. He then pardons Then he pardons Efi Herododou, who left someone for dead (nothing to do with any connection with her father) and now, he is allowing mainstream Paedophilia. This is not just unique to Cyprus, in the UK, their are entire Paedophile rings within the Government and the police and anyone who gets too close is ‘deal with’ All this so called political correctness has NOTHING to do with fairness and equality, it is about creating an environment where people are afraid to speak up about anything, it was the thin end of the wedge and all over the media, we see people’s fear of speaking up and now we are expected to stay silent while a CHILD MOLESTER is allowed to live in the same area as his victim? NO! NO! NO! I support ANY ACTION that would have this man EXPOSED, NAMED and SHAMED, or left to the retribution of the public! Enough of this rubbish……….It was not the president’s child who was molested, so he does not care………SHAME ON HIM!!!