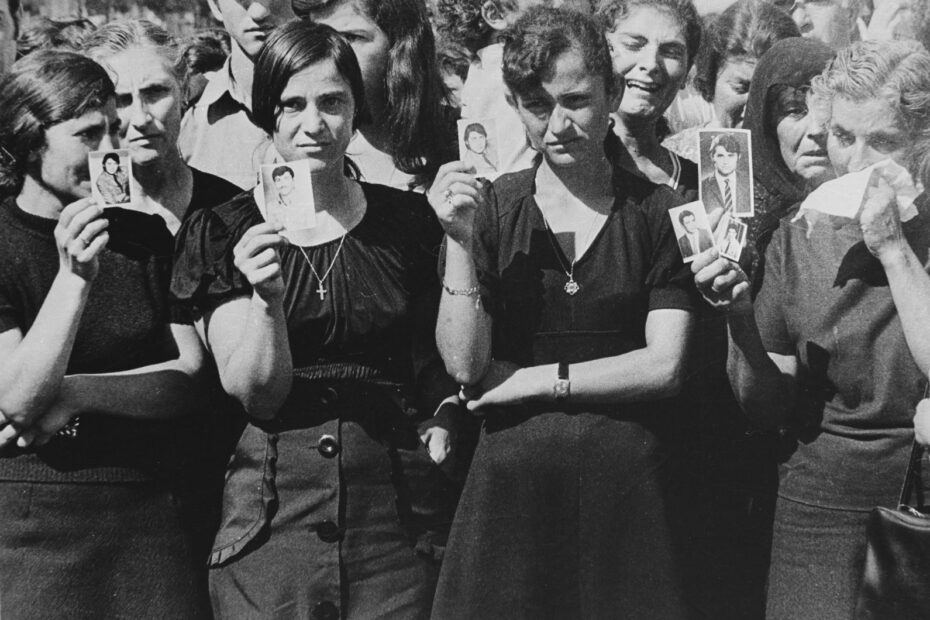 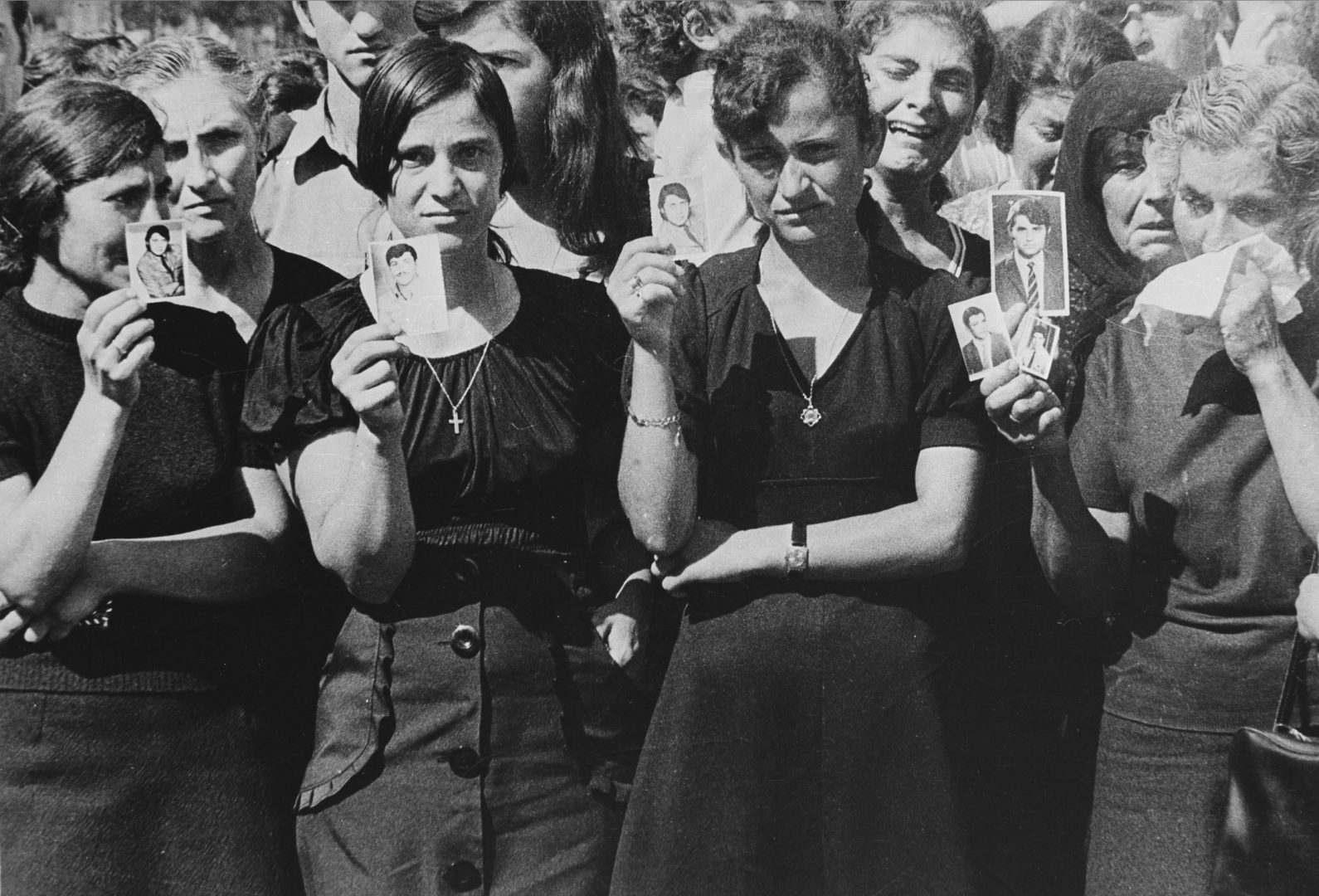 Cypriots woke up Friday to the sound of sirens, marking the 44th anniversary since Turkish invasion. The invasion of Cyprus came only five days after the coup engineered by the military junta, then ruling Greece, that toppled the democratically-elected president of Cyprus, the late Archbishop Makarios III.

Air-raid sirens sounded at 0530 local time (0230 GMT) when the Turkish invasion was launched and Turkish troops landed on the island`s northern shores. Thousands of dead, hundreds of missing, 200,000 became refugees as they fled the advancing Turkish troops.

On Friday morning, a memorial service for army officers and soldiers killed during the invasion will take place at Makedonitissa Tomb in Nicosia, in the presence of President Nicos Anastasiades. An aircraft, similar to Noratlas transport plane which was shot down by friendly fire during the 1974 Turkish invasion, will be unveiled. All but one on board Noratlas aircraft, Greek commandos and crew, were killed during operation NIKI 4, in the early hours of Monday, July 22, 1974.

A formal service will be held at Phaneromeni Church in the old part of Nicosia, to be attended by the president and the political leadership. A series of other anti-occupation events will also take place during the day. In the evening an event will take place at the presidential palace to mark and condemn both the coup and the Turkish invasion. Anastasiades will be the keynote speaker.

Political parties and various associations and organised groups have issued statements, condemning the Turkish invasion and the continuing occupation and reiterating their determination to fight for a just and viable solution. So here we are, 44 years later, Cyprus is STILL divided, with both sides approaching the division like a political game of Chess.

A good starting point would be for both sides to acknowledge far more about the events that led up to the division and to approach the future with the mindset that it is the right of ALL Cypriots to live freely in a united Island. As it is, both sides insist on clinging to their spiritual ‘motherlands’ rather than aim for one island, one citizenship, one national identity and one flag.

Cyprus is not made up of Turkish Cypriots and Greek Cypriots, ( I actually despise those definitions, which by their very nature are and were always intended to be, divisive) Cyprus has a diverse population from Maronites, Armenians, Russians, Romanians to name a few. Cyprus is also a full member of the EU, which does mean that it is no longer an Island state, it is little more than province of Europe and therefore, continued division and rhetoric about ethnicity is at the very least, obtuse.

It is time for ALL the citizens of Cyprus to acknowledge that they are Cypriots and now Europeans, in a rapidly changing demographic society where Europe is merging in to one super state. People should not be held to ransom by the past or by outside forces.