BoC to shutter 15 branches, no redundancies 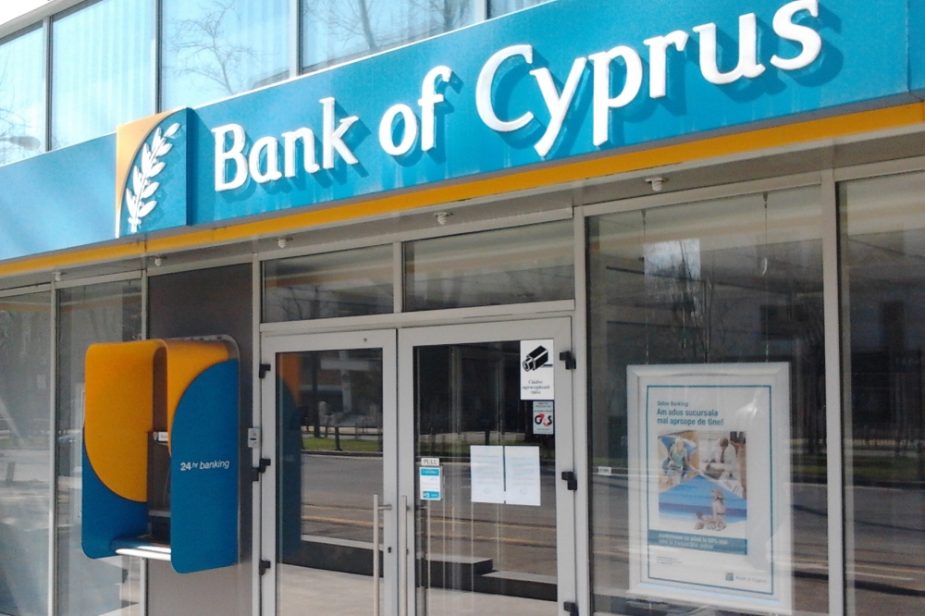 “It is expected that transfers will take place,” the memo said. “Affected colleagues will be moved to other branches and roles, depending on their circumstances and the bank’s needs.”

BoC said over the counter service is decreasing, as more and more people do their business through digital channels. Some 75 per cent of the bank’s transactions are carried out through digital channels and the rate is even higher among private citizens, 83 per cent. Nine in 10 withdrawals are done at ATMs and loan applications through the lender’s site are seeing a daily rise.

Ninety-two per cent of money transfers are also done online. BoC is simply following the same path other lenders have across the globe, dictated by consumers who want simpler, faster, and cheaper service, the memo said. The lender will continue to be the largest and most important bank in Cyprus, irrespective of the number of branches, since it will hold the largest market share in loans, deposits, plastic money, and so on, the memo added.

They don’t deserve to still be around, they played God with depositor’s money, then they plundered their customer’s accounts….they have no credibility as a financial institution and the people in authority who oversaw this have no credibility as leaders. Cyprus has a massively overpopulated civil service, which is paid for by stealing from people who actually generate taxable income, unions have a stranglehold on corporations, which means more will end up like Cyprus Airways if nothing is done……soon!

It’s time to get real, Cyprus is no longer a closed market, there may be many obstacles which normally only hinder Cypriots, but one by one, forcing companies, with more stringent performance demands on their personnel are taking more of the market in many sectors….the days of getting a job and forcing people to pay you even though you do not deserve it are OVER!

They cannot run a country with everything set up to feed people who have no right to be in the equation. If you want to form a limited company in the UK, you get on line, pay a small fee and the next day you download your certificate of incorporation, in Cyprus, you have to pay a solicitor, it costs a fortune, you are obliged to have an accountant.

Now they have decided to impose illegal penalties on imported used cars, it is part of the EU, but they act as though they are a law unto themselves. There are too many people in the civil service who do not deserve to be there, (you may have read my previous article about education) and they are being paid for by taking more and more from productive people, the bureaucracy is beyond belief.

I don’t think people realise that civil servants DO NOT PAY TAX in real terms, returning a portion to the pot where it came from is not payong tax. The only way is to support small businesses, even income tax is antiquated, VAT is unfair as it could be seen as a poor man’s tax (the poor are normally at the bottom of the proverbial food chain and invariably they cannot claim VAT back) the fairest way is a sales tax.

I did some rough calculations based on data from the National statistics register, a non-refundable sales tax, would only need to be 3 or 4% to net the same revenue as VAT and basic rate income tax combined….every single sale would generate real revenue and it would apply to everyone, because offshore companies could not siphon off profits, if they sell here, they pay here, end of.