The doorway that was bricked up by the people of Kyrenia 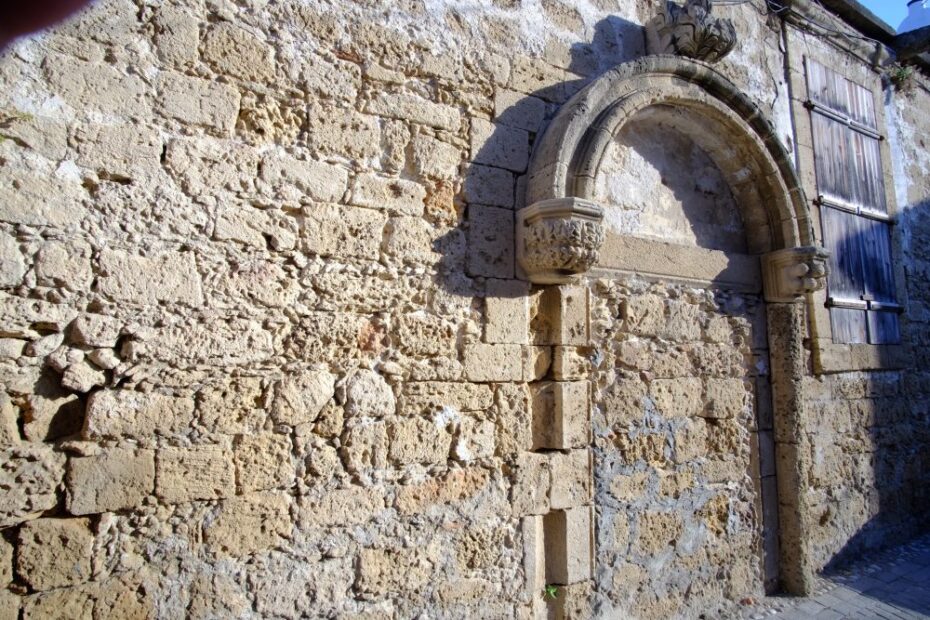 Archbishop Kyprianos of Cyprus (Greek: Αρχιεπίσκοπος Κύπρου Κυπριανός) was the head of the Cypriot Orthodox Church in the early 19th century at the time that the Greek War of Independence broke out. 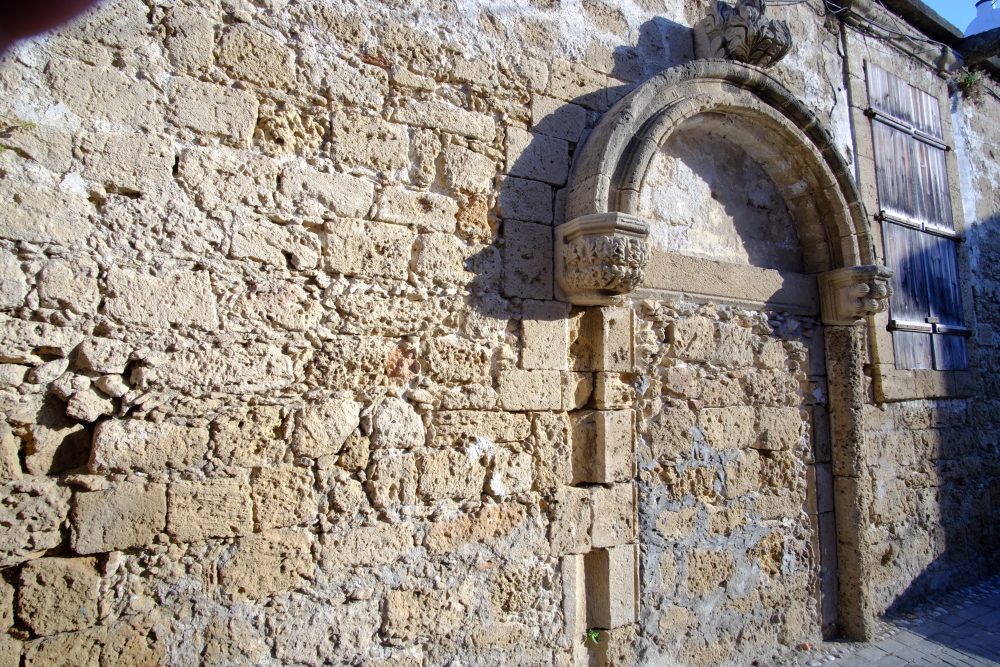