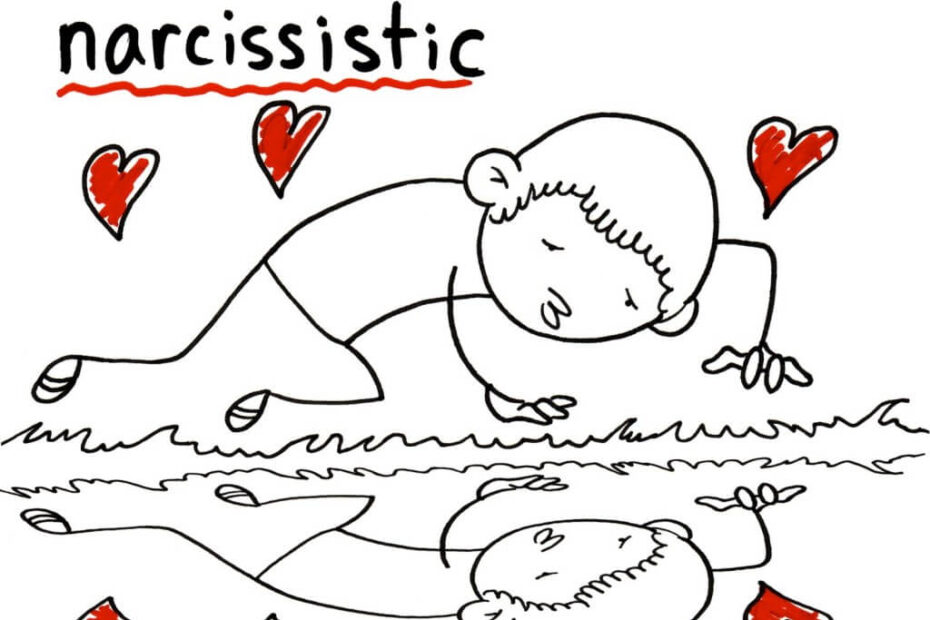 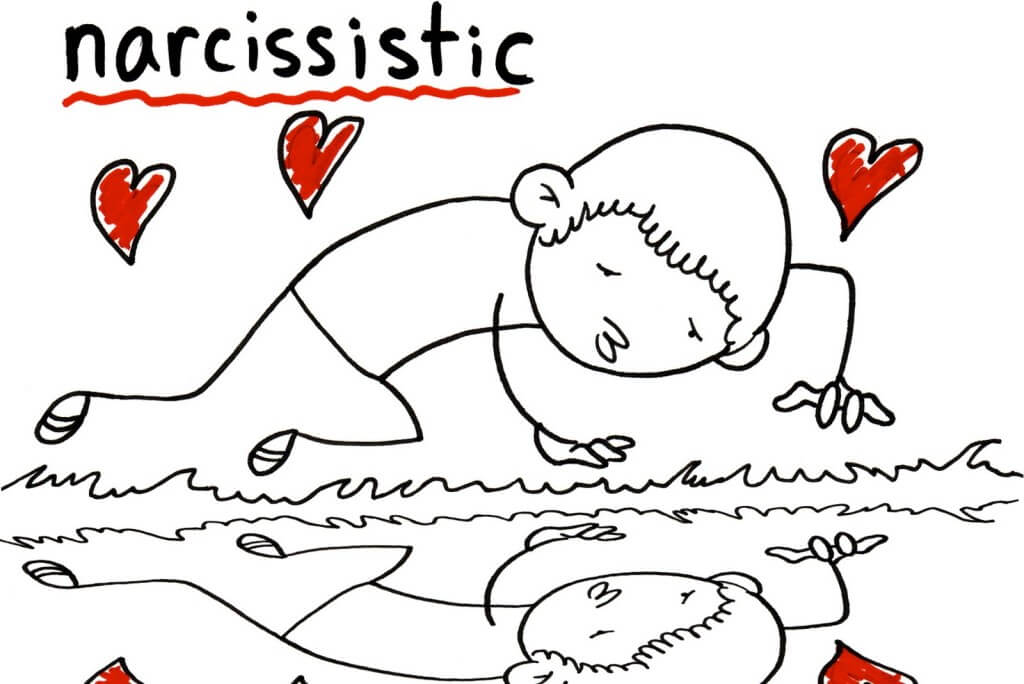 What Is Narcissistic Personality Disorder?

If the origin of the disease is clinical in nature and caused by early developmental issues, the hope for treatment is not good. Because it is not a psychological issue and there are no known medical treatments for the disease, if it is a physical issue, there may not be anything or much that can be done to treat it. However, if the disease is psychological in nature, there is hope for treatment. The behavior can be relearned to something that is more socially acceptable. However, those who are in treatment for this disease show slow progress if any at all.

The reason for this is narcissists by their nature have an inflated view of themselves. Therefore they rarely think there is a problem. Even if they are in treatment, studies show it takes years to make any significant progress. Health insurance companies have varying policies on coverage for this disorder but for the length of time treatment is needed in order to be successful, there will likely need to be a significant out of pocket expense. Narcissistic personality disorder will cause problems at home and in a career. A narcissist will not be able to sustain a healthy relationship for very long and will also have significant problems in productive activities like work or school. They will believe they have a grand life with lots of friends and an unending opportunity for wealth or fame. They will react offensively when the reality of a situation intrudes and have a tendency to blame others for anything negative that may happen in their lives.

Narcissistic men and women are so self centred and self indulgent that they see friends and lovers as mere extensions of themselves. They are obsessed with flattery and demand to be adored and have attention to themselves at all times.

Unfortunately, these narcissistic types are very seductive and you may at first be attracted to them without realizing what you are stepping into. Because their egos are so very fragile, they constantly crave attention which eventually puts their partner at risk of being on the loosing end of the relationship.

To help you with some tips on identifying whether or not he or she is a narcissistic type, ask yourself the following questions:

1. Does he or she loose interest when they are not the center of attention?

2. Are most conversations about them, whether you try to change the subject or not?

3. Is your partner always fishing for compliments?

4. If you criticize him or her, do they literally fall apart at that criticism, especially if it refers to their looks or their mistakes?

5. Do you catch them talking about all of their supposed ‘lost loves’ whom each seemed to have had major flaws in which he or she had to break up with them?

6. If he or she is not getting special treatment or constant attention do they get mad or have a temper tantrums? For example if when they are not waiting on fast enough in restaurants, or did not get the best seats at the movies, are they upset?

7. Do you find a pattern of this person using people just to get what they want and then discarding them when their own needs are met?

If the man or women you are interested in shows any number of these types of behaviors then you may want to be careful. These are not the type of people to get involved in a relationship with if you want equal attention and love.

Opinions vary as to whether the narcissistic traits evident in in infancy, childhood, and early adolescence are pathological. Anecdotal evidence suggests that childhood abuse and trauma inflicted by parents, authority figures, or even peers provoke “secondary narcissism” and, when unresolved, may lead to the full-fledged Narcissistic Personality Disorder (NPD) later in life.

This makes eminent sense as narcissism is a defense mechanism whose role is to deflect hurt and trauma from the victim’s “True Self” into a “False Self” which is omnipotent, invulnerable, and omniscient. This False Self is then used by the narcissist to garner narcissistic supply from his human environment. Narcissistic supply is any form of attention, both positive and negative and it is instrumental in the regulation of the narcissist’s labile sense of self-worth.

Perhaps the most immediately evident trait of patients with Narcissistic Personality Disorder (NPD) is their vulnerability to criticism and disagreement. Subject to negative input, real or imagined, even to a mild rebuke, a constructive suggestion, or an offer to help, they feel injured, humiliated and empty and they react with disdain (devaluation), rage, and defiance.

“To avoid such intolerable pain, some patients with Narcissistic Personality Disorder (NPD) socially withdraw and feign false modesty and humility to mask their underlying grandiosity. Dysthymic and depressive disorders are common reactions to isolation and feelings of shame and inadequacy.”

Due to their lack of empathy, disregard for others, exploitativeness, sense of entitlement, and constant need for attention (narcissistic supply), narcissists are rarely able to maintain functional and healthy interpersonal relationships.

Many narcissists are over-achievers and ambitious. Some of them are even talented and skilled. But they are incapable of team work because they cannot tolerate setbacks. They are easily frustrated and demoralized and are unable to cope with disagreement and criticism. Though some narcissists have meteoric and inspiring careers, in the long-run, all of them find it difficult to maintain long-term professional achievements and the respect and appreciation of their peers. The narcissist’s fantastic grandiosity, frequently coupled with a hypomanic mood, is typically incommensurate with his or her real accomplishments (the “grandiosity gap”).

There are many types of narcissists: the paranoid, the depressive, the phallic, and so on.

Another crucial division within the ranks of patients with Narcissistic Personality Disorder (NPD) is between the classic variety (those who meet five of the nine diagnostic criteria included in the DSM), and the compensatory kind (their narcissism compensates for deep-set feelings of inferiority and lack of self-worth).

Some narcissists are covert, or inverted narcissists. As codependents, they derive their narcissistic supply from their relationships with classic narcissists.

Talk therapy (mainly psycho-dynamic psychotherapy or cognitive-behavioural treatment modalities) is the common treatment for patients with Narcissistic Personality Disorder (NPD). The therapy goals cluster around the need to modify the narcissist’s antisocial, inter-personally exploitative, and dysfunctional behaviours. Such re-socialisation (behaviour modification) is often successful. Medication is prescribed to control and ameliorate attendant conditions such as mood disorders or obsessive-compulsive disorders.

The prognosis for an adult suffering from the Narcissistic Personality Disorder (NPD) is poor, though his adaptation to life and to others can improve with treatment.