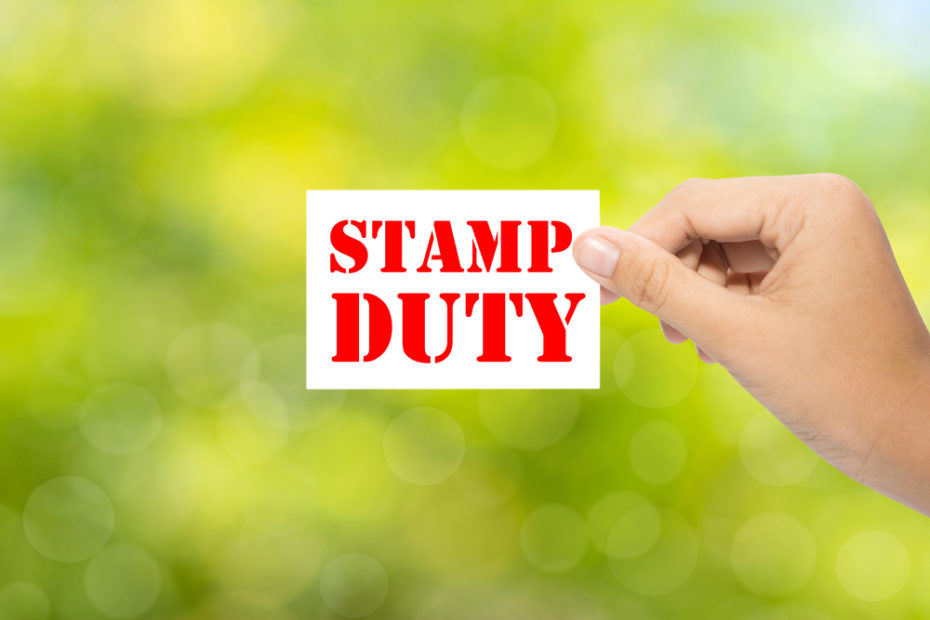 Commercial property, which can include residential, for example a shop with 2 or 3 flats above. Even though there is more residential than commercial, that does not matter, it would still be classed as commercial.

A couple bought an uninhabitable property and argued that under the law, they did not have to pay the stamp duty surcharge, the HMRC took them to court.

In Bewley v HMRC (2019) the First-tier Tax Tribunal (“FTT”) ruled that a bungalow and a plot of land (with planning permission (“PP”) for demolition of existing dwelling and replacement with new dwelling) was not suitable for use as a residential dwelling at the effective date of the transaction thus, the higher 3% rates of Stamp Duty Land Tax (“SDLT”) did not apply. This saved the developer a considerable amount on the upfront costs of the residential development.

Despite believing the transaction was non-residential, on the SDLT return form, Bewley defined the transaction as residential thus, HMRC launched a review and concluded that a further £6000 of SDLT was due as the premises should be deemed residential. Bewley appealed to the FTT.

HMRC opined that the property:

The FTT agreed with HMRC that the meaning of a dwelling does not require the property to be mortgageable; the dilapidations of a dwelling does not necessarily prevent it from being a dwelling; asbestos does not prevent reoccupation (but this was not part of the test for if the property was a dwelling); and a building under construction for use as a dwelling comes within the definition (this point was not relevant to Bewley as no such building was under construction at the effective date of the transaction). HMRC’s other points were all deemed incorrect or irrelevant by FTT.

This case serves to remind practitioners and their clients of the importance of keeping evidence of the condition of a building at the effective date of the transaction. The FTT said that it was ‘immensely helped’ in its decision by reviewing original photos (albeit they were captured on a mobile phone).

4. Buy 6 or more properties at the same time

If you are buying 6 or more properties, you can choose to pay either the:

Non-residential rates of SDLT (not the higher rates)