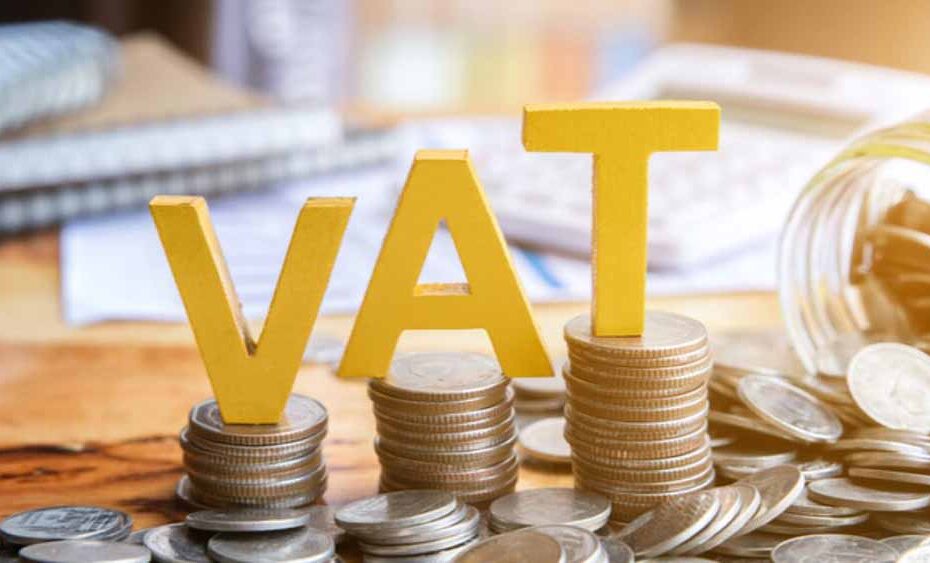 Another unfair tax that disproportionately disadvantages the working class, but how unfair is it?

How does VAT work?

Let’s start at the top of the chain, from importer, merchant or manufacturer. They charge VAT on the goods that they supply, which is then deducted by wholesalers from the VAT they collect, leaving them to pay the small difference between the amount they have paid and the amount they collected. This process repeats itself, again and again, until the sale reaches the end user, who more often than not, cannot claim the VAT back.

Have you ever considered what this actually means?

What this means my friends is that you, the consumer, are just about the only ones paying VAT. A businessman can go to restaurant, eat and drink, request a VAT receipt and claim the VAT back, yet you even have to pay VAT on your Chips.

Let’s take a look at some more obvious examples.

Yet, we have international companies who use every trick in the book to syphon away profits to tax havens, whilst the everyday person in the UK is charged premium for their basic needs.

There are even more examples of how ludicrous this form of taxation is. You are thinking about starting a business, maybe a shop, it’s not easy, especially in today’s climate, but here’s hoping. Your landlord may impose VAT on the rent if the wish, therefore, they are able to claim back all the VAT that they have paid, but unless your business succeeds in getting off the ground and your buying power increases, so that you can offset the extra cost, you That means, that unless you reach the threshold of £85,000 in sales, where you are obliged to charge VAT, and simultaneously claim the VAT that you pay on top of your rent, you could be paying the whole lot, directly out of your pocket.

Think about the goods that are sold online from overseas, China being the main one, how many of you have bought from Ali Express, Ebay or Amazon for example? You pay, the goods are despatched and the seller does not pay any VAT to the UK Government, but if you are unlucky, your parcel will be intercepted and you will be required to pay import duty on top of the sum that you have already paid, if you refuse, you lose your goods, and your money.

Remember that these overseas traders are able to undercut British business, forcing so many to struggle, yet they have nothing to lose, the only party at risk is you, the consumer.

Whilst one part of society are able to claim back as much as tens of thousands of pounds in VAT, the other has to pay as much as £1 in VAT on a few pence worth of Coffee and some hot water at a franchised Coffee chain.

Then ponder on this:

A VAT registered business user can buy a new luxury vehicle, put down 20% deposit, but guess what? Within the next quarter, they can claim back the VAT, which is 20%, leaving them with a net outlay of ZERO, they will of course have to make the payments, which can be tax deductible, depending on their circumstances and the deal they have chosen, but there is more…..

They can also claim a large portion of the total cost of the car as devaluation against their tax, a car that was bought with a deposit that they reclaimed.

You cannot blame any business for taking advantage of everything at their disposal, I just disagree that in the case of VAT, this cost is borne mainly by the consumer, the average person, working or not, people even pay this draconian tax out of their pensions and benefits.

Do you really consider this to be fair? I don’t!

Good point, I had never looked at it this way. I will never enjoy a Coffee at Starbucks again!

0
Reply
previousWhy the attack on Salman Rushdie is an attack on our society
nextShould Property Investors Be Buying New-Build or Existing Properties?